Tuesday, November 6th, 2012 – was the day to vote. As American citizens and women, we have that right, and the ladies of The Nerdery Public abused it with great joy! 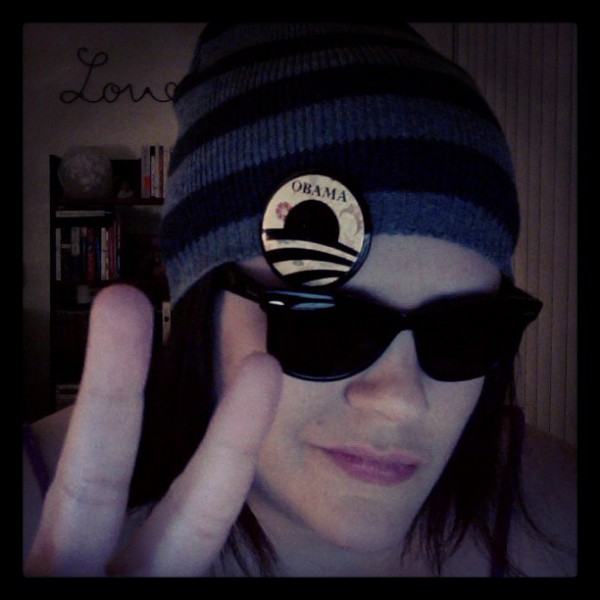 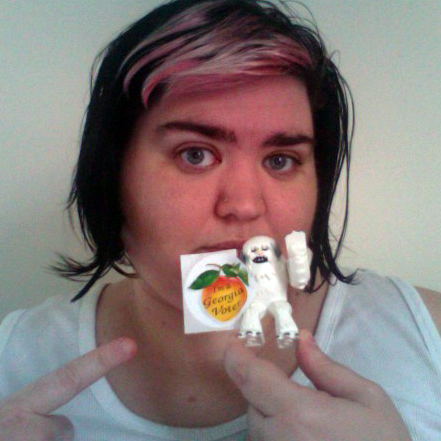