As a fan of dance music, I get INUNDATED with shitty music on the regular. And a lot of that music ends up falling into the trap category.

Trap, in case you don’t know, is a brand of dance music based off of typically slow beats with really loud bass and light percussion and synthesizers. There’s a lot of different takes on it, many of which are complete crap. HOWEVER…in every shitty music genre, there are rays of light. and there are many, many good trap tunes out there.

So if you’re in the mood to shake some butt or just vibe, here’s some of my favorite turn up music. Because as my friend Kyle once told me, “if there’s one thing you should remember, Axel…it’s ‘turn the fuck up’.” 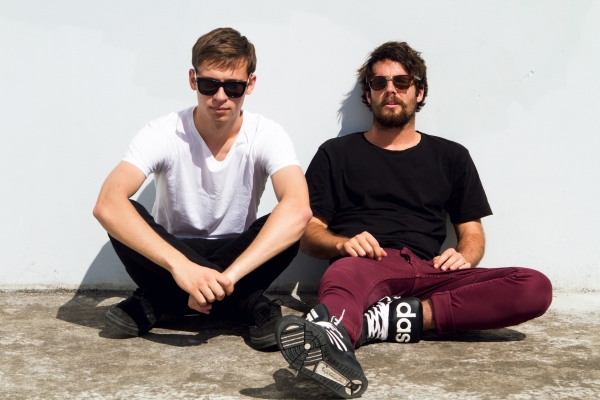 What So Not = Flume + Emoh Instead. At least until Flume left. 🙁

This was the first trap tune I really liked. What So Not used to put out some pretty sick tunes, and “Jaguar” is one of their best. It is a NASTY blend of chill synthesizer, gorgeous vocals, and one hell of a dirty bassline.

Jack Ü is one of the biggest names in trap right now, and with good reason – it’s a team up between Skrillex and Diplo. Both of whom are also huge. On this track they team up with producer Snails to deliver one hell of a booty-shaking punch. 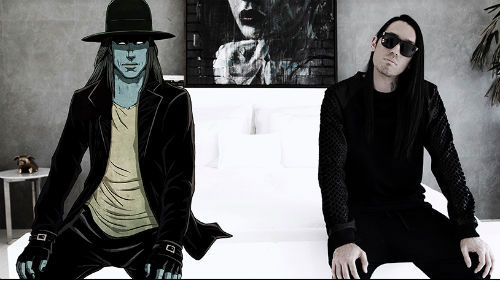 Everyone’s favorite sensitive rapper Drake gets a remix worthy of this song’s name. Whiiite takes the memorable Drake track and gives it a dirty-as-hell drop, complete with vocoder. Because it is NEVER a bad time for a vocoder.

This has been on repeat in my headphones lately. I’ve been really enjoying what G-Buck’s been putting out, and this is easily my favorite. Featuring production help from Four Color Zack and a catchy shout-along line from Fly Boi Keno, this one’s bound to get some hips moving. Regardless of gender. 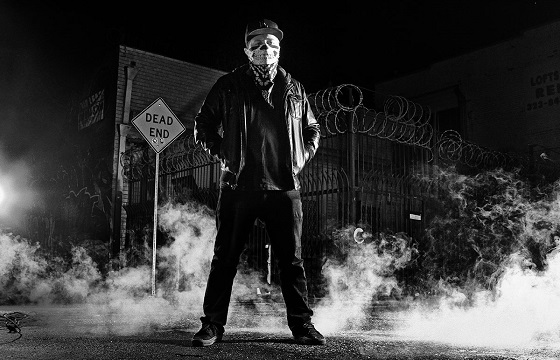 Kill The Noise in his signature skull bandanna.

THIS one is cool. Veteran dubstep producer Kill The Noise branches out a bit and mixes alternative rock and hip-hop into this particular banger with literal shout-outs from AWOLNATION (“I told them to kill the noise!”) and rapper Rock City (“Do that shit, do that shit, do it!”). Sometimes you just need crazy amounts of energy, and this song delivers.

I may have to do more than one of these, because there are MANY good trap songs out there. This is just a taste, though…go out and find some for yourself!