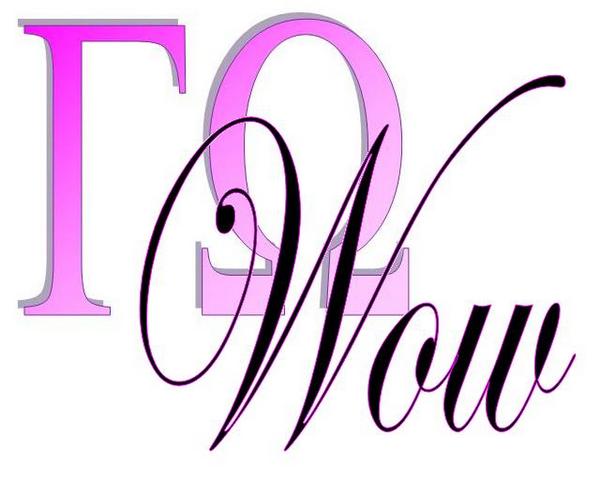 We even had a logo and a MySpace page.

In 2012, being a “girl gamer” isn’t particularly revolutionary. Millions of women and girls around the world fire up their PlayStations or play a round of Angry Birds every single day. But when World of Warcraft was released in 2004, before the advent of smart phones and when Felicia Day was still just an extra on Buffy the Vampire Slayer, being a “girl gamer” was a little weird. Being a very talented female gamer at the top echelons of competitive raiding in the world’s largest MMO was extremely weird. Girls weren’t supposed to game. That was a man’s world. The image of women in a gamer’s mind was of their mother, girlfriend or wife nagging them to get off the computer and take out the trash. Women who did game weren’t supposed to play for the competition. They were supposed to like fishing and collecting cute little non-combat pets. But there we were, we happy few ladies who somehow found ourselves gaming every single night, one hand clenching a Mountain Dew and the other furiously mashing down keys in an attempt to destroy a raid boss with 24 other raiders, mostly male.

When I first started playing WoW, I was in a guild with my roommate. We’d play together every night, him raiding and killing bosses and me doing silly girl stuff like trying to level my warlock by killing mobs with my dagger. (Shame. Shaaaaaame.) I wasn’t exactly an expert the minute I logged into the game. Eventually, just as The Burning Crusade expansion was released, I hit level 60. Then, I joined our guildies in the mad quest to 70. Suddenly, I was max level just like everyone else. There was a spot open in a Karazahn raid one night and there I was, fighting Moroes with the rest of my guild. I didn’t do badly. In-fact, I did so well I was asked back the next night. That guild was a casual friends and family guild, with a good mix of male and female players of all ages. I quickly got very into the game and knew I wanted to progress further than they’d ever be able to.

Within a few months, because I was active on the forums and had made a lot of friends outside of my guild, I was invited to put in an application to raid with one of the top 10 guilds on the server. To someone who wants to get into progression raiding, this was an honor. I put in my application, and was immediately accepted. That night, I was invited to a raid many levels above the raids I had been running with my old guild. Again, I didn’t suck. But the atmosphere in this guild was different. This guild wasn’t a friends and family guild and it wasn’t casual. It was mostly young men in their late teens and twenties. Raid chat went from normal adult conversation to exactly what you’d expect in a high school locker room after winning the Homecoming game. Being female, I was a target for a lot of sexual harassment, and it got old fast.

In each of the top 20 guilds on the server, there were at most 5 women who were active on the raid roster. In the top 10, you’d be lucky to find 3. In the top 5, it would be like finding a needle in a haystack. Social being that I am, I took to the forums again. I reached out to those other rare females and ended up finding something more than someone to commiserate about the amount of times our guild-mates say “fag” in raid chat. I found real and true friends. 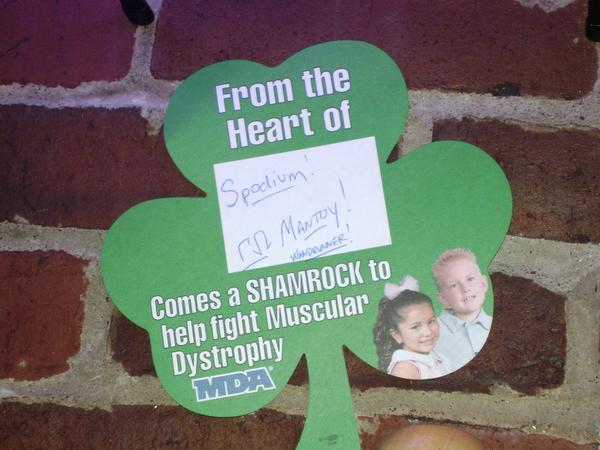 The original group was five women representing five different raid guilds on the server. Tori, who wrote last week’s Gaming Addicts Anonymous article, was one of the founders, along with myself and three other beautiful ladies: Jen, Laura and Erienne. On the forums, we eventually gained a following of relatively mature male players who wanted to be part of the fun. One of them once said, “You guys are like a sorority of hot gamer chicks!” Thus, the name Gamma Omega WoW was coined. We were a sisterhood of gamers. We were the Girls of Windrunner.

Other female players flocked to us, and were invited to join our in-game chat channel. We only had two rules for being in our “secret” chat. 1. You had to be female. 2. You had to make the text for the chat pink on your screen. Sure, it’s cheesy, but it was fun. We traded raiding tips just as often as we traded beauty secrets. We talked about a lot of things, including boys. (Who tried to break into the channel multiple times.) Two of the ladies actually met their now husbands in the game during that time.

After The Burning Crusade expansion was finished and Wrath of the Lich King was released, a lot of the ladies went our separate ways. Some quit the game; some went to other servers, with only a few of us staying behind on Windrunner. I eventually found myself in Tori’s guild (which was chock full of other amazing lady gamers), and as we raided our way through that expansion, the chat continued to dwindle until it was just the two of us left. When I log in on that server now, it’s just me in there by myself. Tori has that beautiful son to raise now.

As melancholy as that slow death of a phenomenon sounds, it isn’t as sad as it seems. All of us are still friends today and communicate regularly via Facebook or telephone. It was the best of times for all of us, and I’ll always consider it the most wonderful time I ever had in a video game.