“LADIES AND GENTLEMEN! PUT YOUR HANDS TOGETHER FOR…STRIKING BANANA CAR!”

The kick pedal thumps against the wood floor as the spiky haired drummer, Lithium, begins pumping a demon speed beat.

Errol’s bass guitar churns in with growling rhythm. It builds and pulses to a size and shape as to give the impression of a fifth party on the stage.

A whining, high-pitched guitar pierces the night with ear splitting notes as KC Delicious straddles the air and shakes the whammy bar like an English nanny set on kill.

“She said I’ll throw myself away,” Fox Lane moans into the microphone with a sneer on her face that rivals Elvis in coiled rage and sexuality. “They’re just photos after all. I can’t make you hang around. I can’t wash you off my skin.”

The beat is relentless and savage. The walls feel like they could buckle at any moment with the floor boards doing their best not to splinter and cave.

AND THE CROWD GOES WILD! 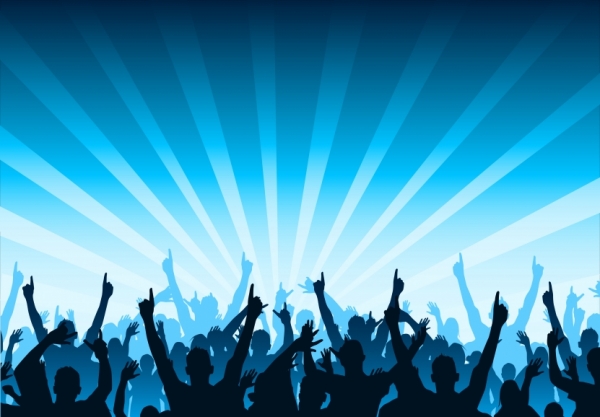 It’s Friday night in Brookline, Massachusetts and for me this is the Alpha and Omega of bonding with my friends. Rock Band 3, my wife and our best friends, Steve and Francisco.

“I want a new mistake,” my wife (AKA: singer Fox Lane) howls on, hitting every note to trained perfection. “Losers more than hesitate. And you believe it in your head.”

Francisco (AKA: drummer Lithium) hammers the plastic drum kit with a fury that you would never expect from the young doctor. His lithe arms work the metal drumsticks with the power of a blacksmith who’s been flattening steel at the same anvil for two score years.

Steve (AKA: Errol) strums the rhythm to perfection, his eyes focused like a hawk as it swoops in for a kill. He’s an oak. He’s a rock. He’s the embodiment of why the stoic John Paul Jones was just so fucking cool as he almost motionlessly pounded out the low end for Led Zeppelin.

His lack of motion works out well for me (AKA: KC Delicious) as I’ve got my head back, resting it on his shoulder as I shred through the last of the song. It doesn’t matter. I don’t need to watch the screen. We’ve played through Queens of the Stone Age “Go With The Flow” so many times that I’m almost unconscious as the song hits the last few crunching notes and squeals. 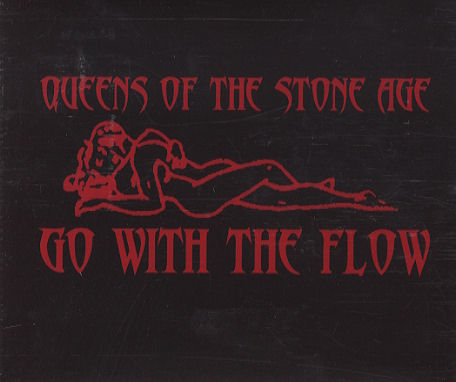 The crowd erupts in applause and cheers as the score pops up on the screen. Five stars across the board with Fox Lane and Errol scoring flawless perfection. Lithium is one note off for a 99% score. I’m floating around 97% but I’m not interested in the score. I’m interested in what comes next.

“Whew,” Steve sighs. He looks the group over, grins and says, “dinner?”

It’s not as much a question as it sounds. And with Steve’s cooking it’s always a journey into the delicious. He’s not just a solid Rock Band bass player and a damn fine actor, folks. He’s also a hell of a cook.

On the menu tonight? Steve’s buffalo chicken mac & cheese. It’s always an amazing treat and just the thing a hungry band needs after conquering the world. 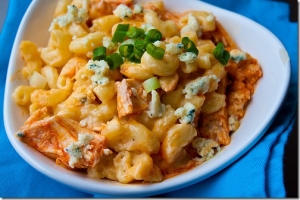