“From time to time her eyes get wide
And she’s always got them stuck on me
I’m surprised at how hot honey-coloured and hungry she looks…”
– The Cure, “The 13th” 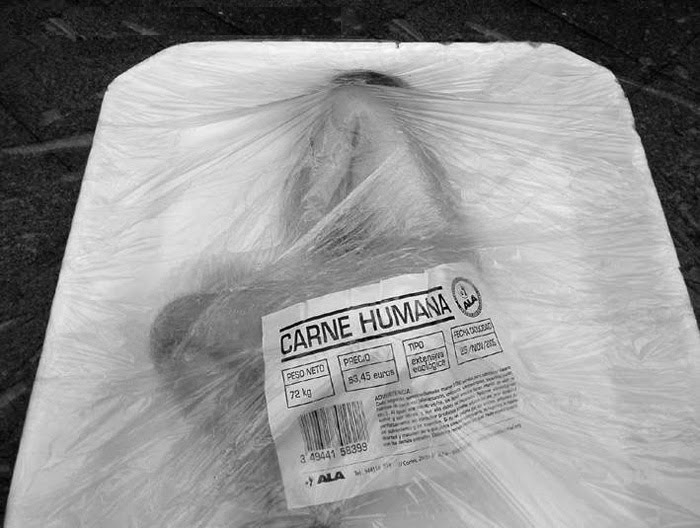 Well, that’s a fine kettle of fish, isn’t it? But these aren’t normal days, we’re talking apocalypse time now, and times are tough. And really, it’s not like you’re dating them -for- this reason, far from it. You saw something else, and maybe you didn’t know their culinary habits until it’s too late. But we all have nasty habits, and if we don’t overlook them, we’ll all be alone forever. So what can you do?

Roughage. It’s a relationship, so you need to be at least cognizant of the things that they like, if not partaking yourself. And as annoying as it is to be that bf/gf, sometimes you just have to tell them what to do. Meat is murder…on your digestive tract. It’s tasty, tasty murder, but still, while your man is carving up a drifter, you need to keep him honest in the gustatory way. And the best way is to grow your own greens and make everyone a salad (more on this later).

Know your body. Well, not YOUR body, but THE body. To be less delicate, understand what your muscles do, because that’s how you’ll know what to cook. Don’t be shy, make discussions, tell them that forearm meat is maybe good for jerky, but not for a sandwich. You’re dating, so talk in cute code. See a girl that’s fit or thick? Call her ‘marbled’. Human rump is fattier than pork shoulder or pork butt, and human ribs aren’t pork ribs, no matter what you might hope for. A wise culinary mind once said “Know your butcher”, but since you’re dating yours, know your meat, just not personally. Keep things professional, people.

Waste not, want not. Don’t do stew. Please, don’t do it. For one, unlike groceries you’d buy back in the green days of yore, there’s no uniformity of goods here. And no, that guy from Green Bay isn’t going to taste like beer-soaked brats. I love marrow as much as the next person, probably a lot more in fact, but you’re not cracking open a femur and getting at the good stuff. But don’t waste those bones, grind them up to make meal, bone meal. Old English giants (of the Fee Fi Fo Fum variety) made ‘bone flour’ to make their bread, but when we give bone flour to cows, we get mad cow disease. It’s just all bad, but for gardening, this stuff is a wonder! Grind those bones, and put them in your garden! What’s that, a garden? Well, it all comes back to the roughage. Get on a roof, grow a nice little plot of veg to supplement your sexy cannibal’s diet. Everyone’s going to stay alive longer, and you’re certainly going to winning points, always an important thing with certain predilections. 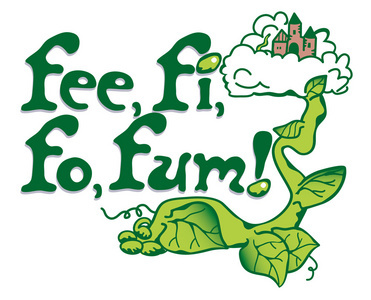 In short, think about those able prairie homemakers. Keep your cellar stocked with put-ups, keep the rest of the meal as healthy as you can, and never, ever mention finger foods. Make Laura Ingalls Wilder proud, strap that little apron on. Make yourself the apple of their eye, but make sure they eat apples too. Meat is murder…tasty, tasty murder.