SIX OF THE WORST… side effects of losing your memory

SIX OF THE WORST… side effects of losing your memory

Today is April Fool’s Day here in the U.S., but I’d like to talk about something very serious today.

Most of my friends know at least a little something about this, but for those who don’t, here you go: about 18 months ago, I started noticing that I was forgetting things here and there. Little things, usually, but a few big ones from time to time. I’ve never claimed to have the best memory in the world, but I shouldn’t have been forgetting as much stuff as I was. 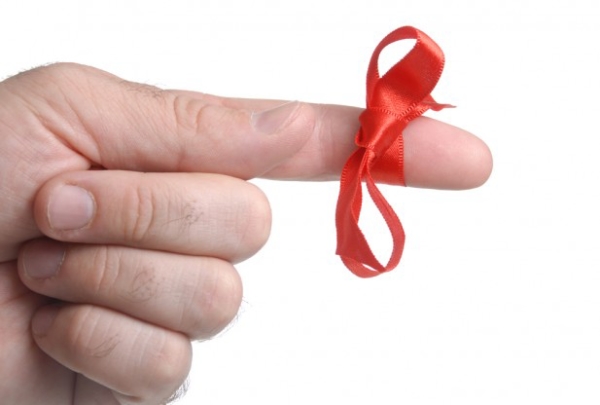 And it only got worse from there.

Now, 18 months later, I think I’ve leveled off a bit in terms of how much memory capacity I’ve lost. I still forget more than I should, and I forget things more often than I should, but I’m not forgetting any more (or, as far as I can tell, any less) than I was previously.

Losing my memory is frightening. At least once I’ve woken up in the middle of the night and had a panic attack. In February I wrote a 12,000-word story about the situation in an attempt to deal with it, although what a time-traveling neurosurgeon has to do with it is anyone’s guess. I’ve also been to the doctor, and I’ve talked to my partner about it.

But beyond the actual memory loss, there are unexpected side effects. Here are six of the worst of them: 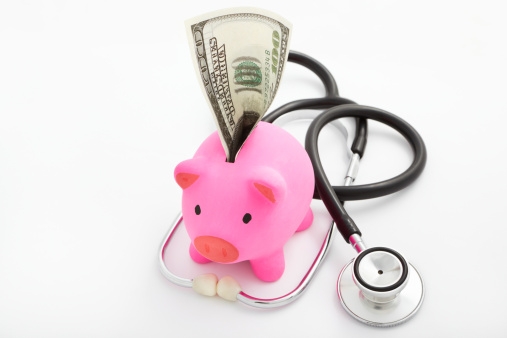 6. Medical testing is expensive. — This doesn’t necessarily apply if you live in a country with free medical care, but in the U.S. we have to have insurance and we have to pay for said insurance one way or another. At the time of my testing, my insurance was a CDHP (high-deductible) plan. The insurance company would negotiate the price down, but I was responsible for paying it up to $3000. My doctor visit plus the three visits to the testing center cost me almost $2000 — and that’s with the third testing visit being conducted pro bono after the doctor saw what I was paying and took pity on me. I used my entire HSA allowance for 2015, plus my leftovers from 2014, plus $600 of my own money.

5. Not knowing causes stress. — The tester I spoke to diagnosed me with, among other things, dysthymia. If you don’t feel like clicking the link, just know that it’s basically a form of pervasive, low-level depression. She’s the second Psy.D. to diagnose me with this. Anyone with depression knows that sometimes it’s easy to be triggered, no matter how good you’re feeling at the time. Now imagine you don’t know what’s wrong with your memory. The doctor said that stress could be causing temporary attention deficiencies, and those might be what’s causing my memory to lapse. But she also said that I have no symptoms of neurological problems. So if it’s not stress, then what is it? I don’t know, and she can’t give me a pill to fix it, and it’s causing me even more stress. 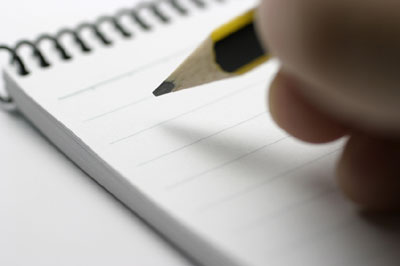 4. It’s more than just “I forgot Thing X.” — It’s bad enough that my conscious mind forgets things; now my subconscious is trying to pick up the slack, and that’s just making it worse. Say, for example, that your co-worker says “let’s use procedure A B C for project X”, and you say “actually, I think we should use procedure B C G because of these reasons.” You guys have a nice chat about it and agree to think on it for a few days before revisiting. Then the next day you come to work and say “let’s use procedure A B C, which is something I just thought of last night.” That happens to me all the time — usually with my partner. She’ll suggest something, I’ll demur, and then a day or two later I’ll suggest the very same thing. This doesn’t make her very happy, and I don’t blame her. It doesn’t make me very happy either.

3. Relationships suffer. All of them. — The most important relationship in my life, outside of the one with my daughter, is with my partner. But when I forget things all the time, when I take her ideas as my own, when I’m completely inconsistent on my decisions and desires… it takes its toll. It adds stress to our relationship, and while we’re in a pretty good place overall we do have many of the same relationship stresses that other people do (and a few not-so-common ones). We don’t need additional stresses. Nor does my daughter, who is dealing with her parents being divorced, her concerns at school, and the general stress of being eight-and-a-half. She needs me to be a strong, consistent presence in her life, and if I’m forgetting things all the time, how can I do that? 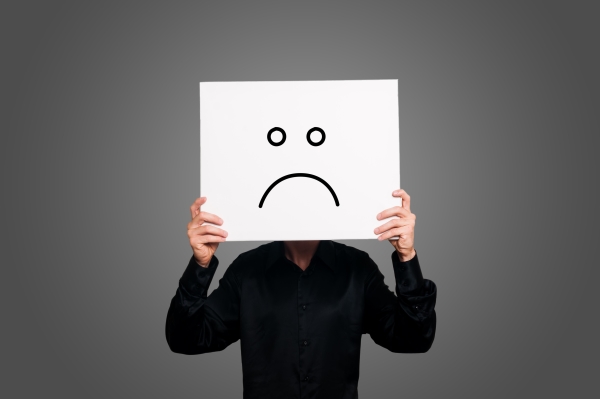 2. Worry is your constant companion. — Well, I’m always worried, anyway. Mostly about what I’m forgetting. Have I forgotten something my partner said? Have I forgotten to do something I promised to do? Have I misremembered someone else’s idea as my own? Have I told this story before? Have I told this story to this person before? How much worse is this going to get? I have no control over my memory loss or my changes in memory capacity. None. And there’s no medication I can take. Plus, one of my grandmothers has Alzheimer’s disease… what if that happens to me too? I realize I’m only in my mid-30s, but if I’m this bad now, and then I get that too? Game over, man.

1. You never forget it. — The one thing you never forget when you’re losing your memory is that you’re losing your memory. It’s always in the back of my mind: depression (that I can’t control what’s happening), stress (because I’m thinking about it all the time), fear (that I’m going to sabotage my relationship with my partner), worry (that it’s going to get worse), and, of course, anger — not at myself, but at what’s happening to me. They all feed on each other, growing stronger and more pervasive, and it’s only going to get worse. It’s already added a ton of stress for my partner and my daughter; it’s made me more depressed and sedentary (I’ve gained back almost all the weight I lost between 11/12 and 11/13); it’s left me feeling like I have no control over my life. Which, let me tell you, is just making everything even worse.

The doctor who tested me suggested that I try brain elasticity games, such as those found on Lumosity. I asked her what she thought of news reports and studies showing that such games don’t actually help; her response was that they might help, but they definitely don’t hurt. I just wish she could give me a pill to make this go away. The fact that there doesn’t seem to be one is just another depressing thing about losing my memory.