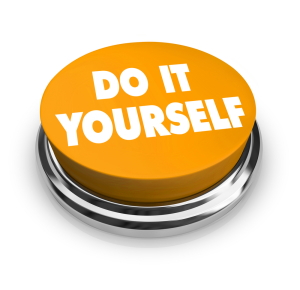 6. It’s healthier. — Let’s start with the easy one: cooking. Sure, you can go buy pre-made food, but have you read the labels on some of that stuff. We all need fat, carbs, and sodium, but do we need that much? Sure, cooking can be hard, and you have to buy ingredients and put in the time to make it happen, and it never looks like the pictures on those annoying food blogs where they write sixteen paragraphs before giving you a half-page recipe for their “easy chicken casserole”, but there’s a certain sense of satisfaction when you finish making something and it tastes good.

Special Added Bonus! When you buy a premade meal, you get one meal. That’s it. Even at restaurants you only get a little bit of leftovers most of the time. But when you cook at home, it’s easy to double a recipe and have enough to last several days. Hell, the recipe might be for six, and if there’s just you and a partner, well… voila! 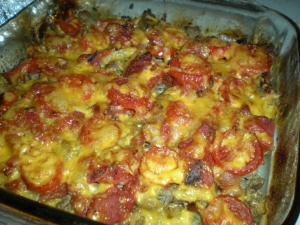 5. It’s more customizable. — There’s pretty much two ways to build apps, whether they’re for mobile or desktop: hire someone to do it for you, or do it yourself. The latter takes longer because it’s just you, not a whole team, but it’s definitely more customizable. If you buy an app or other product from a third party, you’re either buying their exact product or a version that only has minor tweaks. Now, I realize other companies might be better at building certain programs because they’ve been doing it forever, but they might not be willing to customize it to your needs, or even support it once they sell it to you.

Special Added Bonus! This is mostly me complaining about an issue at work where one division bought a product that is supposed to work with my division, but actually it doesn’t in any way, and they won’t fix or update it in time for launch. But of course my team will have to find a way to make it work. 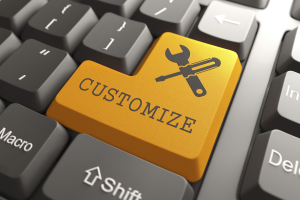 4. It gives you a sense of accomplishment. — When I used to live in a house, I mowed the lawn every two-to-four weeks. It was time-consuming, difficult in places, tiring, and a pain to clean up (especially when it was tree-and-bush-trimming time), but when it was done, you can bet that I felt like I’d done something. For the next few days, I could drive up to the house and be like, “yeah, I totally pwned that lawn.” When you make or do something yourself, even if it’s not perfect, you have the added sense of accomplishment and satisfaction that you just don’t get by hiring a lawn service. Now, not everyone has a lawn, but the theory is sound.

Special Added Bonus! There are some cases when this one doesn’t work. One of them is moving — not because I can’t move my furniture from one house to another, but because it would take too long. A move needs to happen in one day — two at the outside. I can’t take a week to move; I can’t waste all that PTO. Plus, let’s be realistic here: I already packed everything, and I’m telling the movers where to put all my stuff, so really I am doing it myself. Just, y’know, not the heavy lifting part. 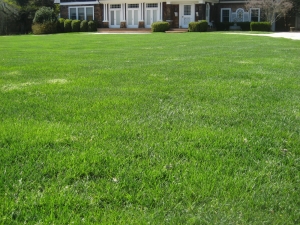 3. Things go the way you want them to. — When you write a story or make a video, you get to decide what the shots are, who the stars are, what the story is, and so on. There’s no skipping over moments that you think are important to the story because you’re afraid the public will change the channel or put the book down; you’re making your own art, and what’s important to your art is what you say is important. Sure, you might go back and make edits, but you know that the original material exists. If you think enough stories don’t focus on breakfast cereals, then by all means put them into every story you write and every short film you produce. It’s yours, and it’ll go your way.

Special Added Bonus! I think this is the driving force behind fanfic. As fanfic researcher Henry Jenkins has said, “Fan fiction is a way of the culture repairing the damage done in a system where contemporary myths are owned by corporations instead of owned by the folk.” If you think Janeway and Seven should’ve totally been in a relationship the whole time, write it. If you think Harry and Draco need to team up and open a tea shop, knock yourself out. You’ll still feel just as accomplished having finished a 5000-word fanfic as you would a 5000-word original story. Trust me on this. 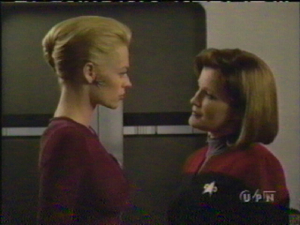 2. It usually costs less. — Solely in terms of money, making your own stuff usually costs less. If you want a new deck, you can go buy the wood, fasteners, concrete, tools, and so on, and put it all together yourself, or you can hire a contractor who needs to be paid for the time spent on the job, plus the materials, plus you’re paying for other people’s insurance, plus any subcontractors who might be brought in. It adds up. And then you have to add additional money if your deck is a customized shape, or has special features, or needs to be done at a certain time. Obviously I’m not only talking about decks here, but the concept can be applied to anything that needs to be built.

Special Added Bonus! Look, I’m not great at building things. I know this. Sometimes it’s better to just hire the contractor. But by the same token, there are plenty of online guides about how to build a deck. Or make pretty much anything, if you have the time to do it and the money for parts. Start small, but at least start. 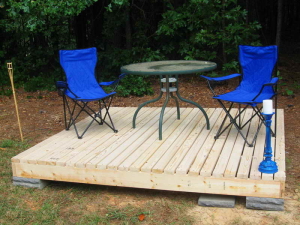 1. You can’t make just one. Of anything. — With very few exceptions, once you’ve made one thing, you’re going to want to make more of those things. Or more things like them. Making is addictive. Write one song and you’ll write an album; write one story and you’ll write more; knit a scarf and suddenly you’re swimming in them; build a deck and you’ll find yourself adding onto it; cook a good meal and you’ll start trying to make more things in the kitchen. It’s going to happen. And, realistically, it’s a better way to spend your time than sitting on your ass and watching Netflix.

Special Added Bonus! To be fair, sitting on your ass and watching Netflix is a lot of fun in its own right. And there’s something to be said for spending an entire Saturday binge-watching a show. But don’t do it all the time. Get excited and make things. You’ll be glad you did. 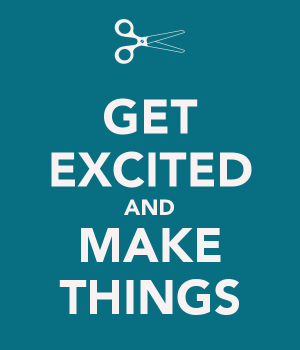 I made a thing. It’s a book (well, a short-story collection), and it’ll be released in about a month. If you want an ARC to review for your website, tweet at me or send me a message through my website, roseplusman.com. 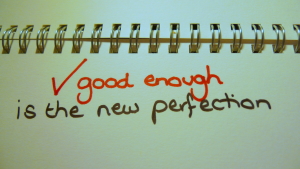