I love to read. This is known. I read very quickly — I can get through most normal-sized novels (350-400 pages) in a little over four hours — and I read a lot of different types of books: mysteries, sci-fi, fantasy, horror, and even the occasional historical fiction or contemporary novel. And I’ll rarely stop reading a book (or book series) once I start it, because I always want to know what happens next.

But it has been known to happen. Here are six of the best reasons for giving up on a story — at least in my eyes. Since it’s November, and NaNoWriMo, hopefully these tips help you keep your story on track. 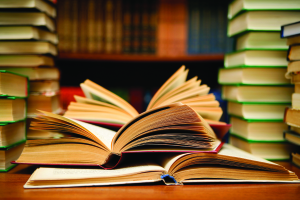 6. Too much exposition up front — Worldbuilding is super-fun, and I love a world that’s put together in such a way that I can see myself there in some sort of role there. Not necessarily in a Mary-Sue way, but as someone who lives in that world. But if you have to build the entire world in the first chapter (or, worse, the prologue) and there’s almost no action whatsoever — and no dialogue on top of that — I’m going to be very bored, very fast. I don’t care about the 400 kings that came before the king that executed your main character’s parents and sending him on a Hero’s Journey. Start in medias res and give me enough to be interested in, and then you can tell me about some of those kings. But not all of them. Please.

Notable exception: Kushiel’s Dart, by Jacqueline Carey. The first two or three chapters of this book take us from Phedre’s birth through her apprenticeship to Anafiel Delaunay, which is when the book starts to get interesting. You have to slog through this worldbuilding to understand the book, but on the bright side, once you’ve made it, you know everything you need to know. I’m not sure how Carey sold the first book with this brick of exposition in it, but I do know that I loved all nine books in the series, so maybe you can replicate that success. But it’s doubtful. 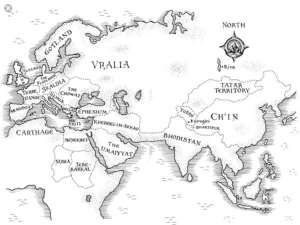 5. I’ve read it too many times before — A couple of years ago, I read the first Wheel of Time novel. The Eye of the World was released in 1990, during the formative years of many of today’s sci-fi writers. When I read it in 2013, I found every trope I’ve read in more contemporary fantasy stories. I forgave them because the book was (relatively) old, but here’s the thing: it’s 25 years later. You can’t write another Wheel of Time. You have to give us something different. If you’re giving me what I’ve read in the past, with only mild cosmetic changes, I don’t want to read it again. It’s a waste of my time. It’s why I avoid most of the “teenage girl almost to adulthood is the chosen one who has to save the dystopian society from itself” books these days: I’ve already read The Hunger Games and Divergent, thank you very much.

Notable exception: Fan fiction. There are only so many new stories in fanfic, especially of books, movies, and shows that have ended, but for those of us who can’t let go of those shows’ influence on our lives, there’s fanfic to extend it. So yeah, I’m going to read all 500 Firefly stories on Fanfic Site Of Choice, in hopes that I can extend the universe a little more and not have to let go. Plus, fanfic writers all tell the story differently, and yes, they might even give you a completely different take on the material. For all the crap we give E.L. James, she did in fact give us a completely new take on the Twilight characters in the story that eventually became Fifty Shades of Grey. And I’ve read more than one similar treatment to the Buffy universe — for example, Angel is a famous writer, Buffy is a fan who he bumps into in the bookstore, and Giles is Buffy’s dad. I’ll take anything I can get when it comes to the properties I love. 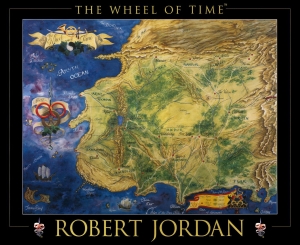 4. It’s too interconnected — Star Trek tie-ins used to be pretty much stand-alone novels, and many of them were very good. Authors who wrote multiple novels would reuse their side characters, but on the whole the stories were decent adventure sci-fi, often with humor, and they extended the characters in ways that the reader didn’t expect without making them unlike the characters we knew on TV. But starting about fifteen years ago the tie-ins became interconnected, to the point that nowadays you really have to read every single book just to keep up with what’s going on. You can’t just pick up the latest one and expect to know the geopolitical state of the Star Trek universe because so much has changed since the show was on TV. And, as such, if I can’t pick up your novel and know what the hell is going on, at least in a general sense, without a huge infodump, I’m not going to bother.

Notable exception: The Company series, by Kage Baker. Though the first two or three books are okay on their own, the further you read the more you have to know about what’s happening in the world. Baker does a fantastic job distilling her exposition from the first book (it’s almost Carey-like, though limited to one chapter) into a page or two in the sequels. However, once you get to book five and beyond, you really have to know the histories of Mendoza, Joseph, Dr. Zeus, and the rest of the world, because she doesn’t waste a bunch of time narrating her way through it. 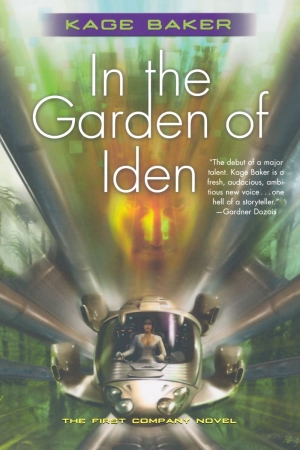 3. Too many names — I get nailed for this a lot in my own writing because I will mention a character once and then never again, but I do it because (for example) if I’m thinking about my friend John I’m just going to think “John”, not “John who lives on a farm with his wife, child, two cats, bald head, beard, and technology business”. My characters are the same way. I think it adds to realism. But I do understand the point: if you have too many names to keep track of in a story, your reader is going to get confused and be less likely to keep going. This is what happened to me in the first chapters of The Casual Vacancy — there were too many characters, and I didn’t like any of them. (You have to have someone your readers can like, even if — as with Sandman Slim — he’s kind of an asshole.)

Notable exception: The Dragon Tattoo Trilogy, by Stieg Larsson. My copy of the first book had a family tree of the people Mikael was investigating, to help keep track, but even with that it was still nigh-impossible to know what was going on with anyone but Lisbeth and Mikael. This book, perhaps because it was written by a Swedish author who writes in a way I’m not used to, was very hard to get into… until you got past page 150 or so. Then it sped up. Still, it wasn’t easy to keep hold of everyone until I got used to it, and that took time. At least it was easier in the second and third books. 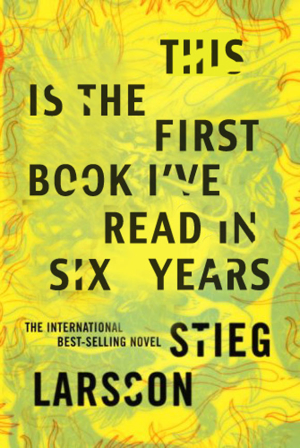 2. Too many references — It’s very easy to use a contemporary song or movie as a shortcut to place your story in a certain time and location. This works great in a movie, but less so in a book. Pop culture references can backfire pretty badly, and not just because people might forget who they are. I mean, think about Supernatural (which I rage-quit after season 10): everyone on that show seems to have an encyclopedic knowledge of pop culture from the past hundred years, but when would the Winchesters have had time to sit down and watch all these movies and shows? Even Buffy and Angel went to the well a little too often. Don’t depend on pop culture references to keep your audience interested or laughing; they won’t work every time.

Notable exception: The Night Watch series, by Sergei Lukyanenko. It’s not so much that I appreciate the cultural touchstones that the author included — there are way too many song lyrics, books, and movies that the translator has to make accessible to an English-speaking audience — but they help me to understand the type of character Anton is (and, later, the other POV characters in future books). That’s where pop culture references can come in handy — especially if your character is obsessed with something and it defines her life. Which you’ll learn if I get around to publishing my superhero novel (probably in late 2017). 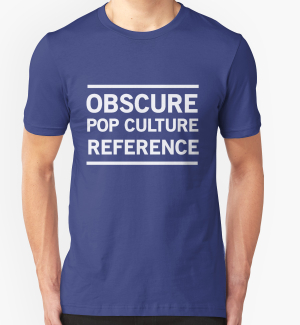 Notable exception: Please Don’t Tell My Parents I’m a Supervillain, by Richard Roberts. This book is a fun middle-grade romp about the daughter of two superheroes, and it moves so fast and builds up so ridiculously (at times) that I totally bought into it and ignored the holes in the possibility of its actual existence. The sequel wasn’t as good at that part, but I gave it a full read because the first one kept me entertained even if I didn’t believe. 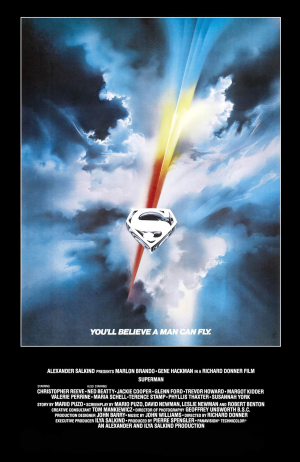 Notice that I didn’t bring up bad writing as a thing that makes me put down a story, but it is. The two kinds of bad writing that bug me the most are:

This is why you need to bring your stories to a writer’s group: what’s perfect in your eyes might not be in the eyes of others. Make sure your group isn’t just your friends, either. That’s just a bunch of accolades you don’t need, because they don’t improve your work.

Keep your reader interested and you’re a success. At least in my book. Pun not intended. 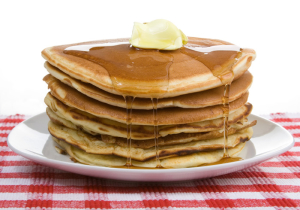 Mitch Hedberg originally wrote the joke about pancaking that I mentioned above.