If you go take a look at my tumblr, it’s obvious that I’ve spent much less time keeping it updated than I really should. Which is fine; I mean, no one checks it anyway unless they’ve been following it for years. Recently I went through the archives looking for a couple of specific posts to share with a friend, and I noticed two things. The first, like I said, is that I really don’t put much on there anymore. The second is that there’s some pretty interesting pieces of wisdom. So, just for you, I decided go back six years, to April 2012, and pull out six of the best items of interest.

And yes, I really have been on Tumblr for the past ten years. (Well, technically nine-and-a-half, but I started in late 2008, and it’s now 2018. Still counts.) Also, fun fact: there are over 15,000 posts on my tumblr, and more than 80 percent of them were written in the first four years of its existence. 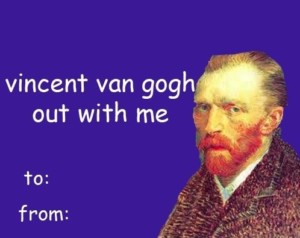 6. “Desenrasçanco”, 4/25/12 — This is a word that means “to improvize haphazard but completely sound solutions at the last minute”, and that pretty much describes my career to this point. I snuck into digital advertising support, convinced them that I belonged there, and parlayed (parlaid?) that into a career that has led to me going into major project meetings completely unprepared and still managing to come up with solutions that satisfy a majority of the attendees. They always start out a little haphazard, but they end up nicely refined, or (even better) someone else grabs hold of the idea and refines it and then I don’t have to do any more work.

What have we learned? Just because you’re not an expert doesn’t mean you don’t have valuable input, even if that input is throwing a bunch of spaghetti at the wall to see what sticks. I tend to stay in my lane when it comes to work projects, but just because I don’t know how to get the data from System X, I can confidently say that if I have the data from System X, I can make Things A, B, C, and D happen. That’s the trick. 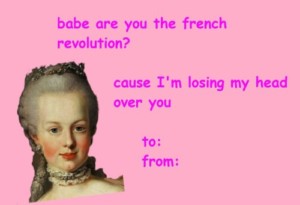 5. “Unreasonably”, 4/24/12 — This post is a simple reblog of a someecards image that says “let’s stay up unreasonably late tonight and then complain about how unreasonably exhausted we are tomorrow”, which is, I feel, the clarion call of my life. Hence why I subtitled it “My life.” The thing is, I don’t always intentionally stay up unreasonably late. It just sort of happens. Take a few months ago, when I decided to read Simon vs the Homo Sapiens Agenda. I started the book around 10pm, and finished it that night, around 1am. It was a great book, and it left me fully awake, so I moved onto a similar book that I’d been meaning to read for a while, The Perks of Being a Wallflower. Finished that one around 4am. Still had to get up for work at 6am. And this sort of thing happens all the time.

What have we learned? Ultimately my problem is that I’m not fully mentally healthy. There’s some crap going on up there that even medication can’t fully control, and some nights I’ll just have to stay up until 4am. But in thinking back to 2012, I started sleeping better and feeling better when I started trying to get healthier. Physical health doesn’t necessarily mean mental health, but, according to the Mental Health Foundation in the UK, it can help. Not that I’m actually taking my own advice, but those who can’t do… we teach. 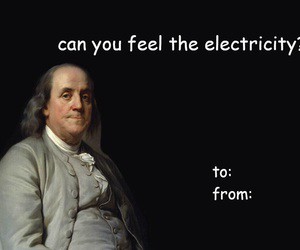 4. “Spock”, 4/12/12 — Although fewer and fewer people are saying that sitting will kill you, the standing desk companies (like Varidesk) are still making bank convincing people to install their products. And for those whose companies won’t pay for Varidesks, there are all sorts of other options: small tables, cardboard boxes, monitor arms, you name it. But the trick isn’t just standing up; it’s making sure your monitor is at the right height. So don’t be a Spock and constantly bend over; be Uhura and look straight ahead.

What have we learned? It’s just as bad in the other direction too. I can’t stand at work anymore due to back and knee problems, so I gave my Varidesk to a co-worker and she gave me her table. It does mean I have to tilt my head back a little bit when I’m working, and I still like to lean forward which means I’m at an awkward angle. Really I just need to get some monitor arms or risers, but when you have a 30-inch monitor on a normal-height desk, it’s pretty hard to get a normal chair to be the right height to look straight at it. Maybe I should’ve just kept the Varidesk and made it lower. 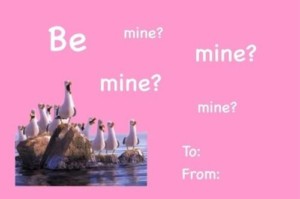 3. “Gender”, 4/24/12 — Even in 2012, when President Obama was doing everything he could to lead the country to a better place with its social policies, there was still a major uproar over transgendered individuals using the “wrong” bathroom. Now, for a long time, I’ve idly thought that it ultimately doesn’t make a difference; we all poop the same, basically. Why do we let puritanical ways of thinking force us to consider our bodies to be shameful? I don’t mean we should all poop out in the open, but realistically speaking I’m not thinking about the person in the next stall when I’m pooping. Odds are good I’m just trying to figure out how to beat the next level in Two Dots.

What have we learned? Apparently nothing, because we as a country somehow managed to vote ourselves into the darkest timeline. What worries me more than that, though, is that the pendulum has swung so far in one direction that, when the next leader comes through, it’ll swing even farther the other way, and eight years later things will be so bad that we’ll look back on 2017-2021 and wish we could go back to those days. 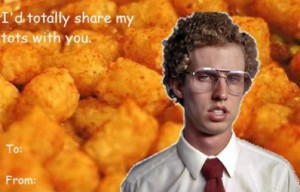 2. “Buttload”, 4/26/12 — No, this one’s not about poop. It’s actually a quote from an article about the film Cabin in the Woods, and it reads: “as someone who works for the internet, I spend a buttload of time on the internet.” It’s from an article at The Mary Sue, and it pretty much is my entire existence. My career is the internet; without it, I would not have a job. One would think I’d spend less time on it after hours, but the fact of the matter is that the internet is where everything is now. The best books, movies, TV shows, music, and fun can all be had either on the internet or via the internet (like when you use an app to buy movie tickets). We’re a connected culture now, and there’s no turning back.

What have we learned? Unplugging is hard. Really hard. Some people can’t sit through a two-hour movie without checking their phones; some people can’t have a dinner date without seeing what’s happening on Facebook. Sometimes I’m those people. And we all are incapable of sitting in traffic or going on a long car trip without looking at our phones at least once every two minutes. Trust me. Now, I do have a smartwatch, and I tell people the reason I have to check it is because if something is happening with work I’ll need to respond (and that is true), but 99 times out of 100 the message isn’t emergent and work-related. It’s usually just someone texting me, or an email I’m never going to read. I don’t think we should be forced to unplug, but I do think we need to relearn how. 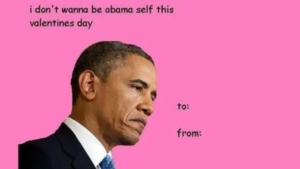 1. “Never”, 4/13/12 — I’ve been reading XKCD pretty much since its inception, but during that point in my life things were not going very well for me personally. I was trying to escape a bad relationship, and wasn’t having any luck. I tended to instead bury myself in my feels and post vague Tumblr, Twitter, and Facebook status updates to try and get people to notice. That way I could ignore them and tell myself they were only doing it because I said something; they didn’t just know. So when I saw this XKCD, all I could do was reblog it and bemoan the fact that I wasn’t in the same place as the main character. It wasn’t until 17 months after this post that I actually got out of the relationship. And I’m never letting myself get in that situation again.

What have we learned? The shitty thing about depression (well, one of the many shitty things) is that it lies to you. You know it’s lies, and you know intellectually that to overcome the lies you just need to tell people the truth, but emotionally it’s almost impossible. I’ve told that to my therapist several times. However, for the past four years or so I’ve really tried to commit to being honest about how I feel, instead of making people guess. Humans are not empaths; the only way to make people know for sure how you feel is to tell them. It’s difficult (and the more you care about the other person the harder it is), but it’s worth it to try. 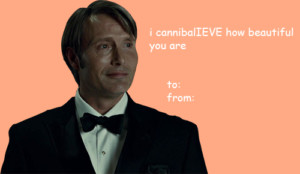 I’ve been working on a massive project at work, and with that has come an awful lot of meetings to discuss all the various parts. As someone who tries to squeeze meetings in anywhere I can, I know how hard it is. If you’re someone who schedules meetings, though, may I recommend that you don’t schedule any that are going to end after 4pm on Fridays? Sure, I get it, people who work 8-5 or 9-6 still have an hour or two of work remaining, but here are six reasons you shouldn’t do it:

And, realistically, meetings the rest of the week should only be held from 9am-4pm unless you reach out to each of your prospective meeting invitees and make sure it’s okay. Give people time to get to the office and get started, and give them time to get work done at the end of the day before facing traffic. Trust me. It’ll make people like you more. 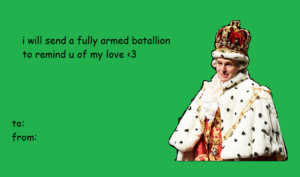