By now you’ve probably seen some sort of advertising for the “romantic” film Fifty Shades of Grey, based on the novel by E.L. James, based on her fan fiction of the Twilight series, except that in the fanfic Edward is a billionaire business owner and Bella is the cub reporter assigned to interview him. Or something. I don’t really know, and I don’t really care. 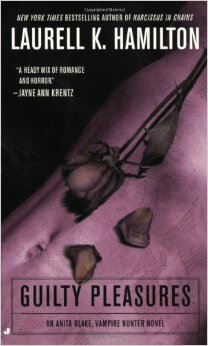 6. Read the source material. — If you haven’t read Twilight, read that instead. It’s not classic literature, but I guarantee you it’s better than 50 Shades**. Plus, even though there’s some questionable behavior on the parts of the characters in Twilight, it’s not nearly as bad as what Christian Grey engages in. Or if you really don’t think you’ll like Twilight, you might enjoy the early books in the Anita Blake series. I’d personally start with Guilty Pleasures, skip The Laughing Corpse (unless you like gross-out horror), and stop reading after Blue Moon because that’s when the author really let things turn from supernatural horror with some sex to supernatural erotica with vague plot elements***.

5. Enjoy something that’s actually romantic. — Somehow, Fifty Shades is being marketed as a romantic and sexy film. Jamie Dornan is sexy, I guess, though I tend to see him more as the serial killer character in The Fall**** — and you see plenty of his body in that, if that’s what you’re into. But personally, I’d recommend you watch a more romantic film. I hear Nicholas Sparks movies are good for that. I personally enjoy Keeping the Faith, Love Actually, and anything with John Cusack — Must Love Dogs isn’t bad. As for books, I’m not up on romance novels, but I’ve been friends with Joan Johnston’s son for twenty years, so I’ll throw her a plug here. Go read one of Joan’s romance novels. 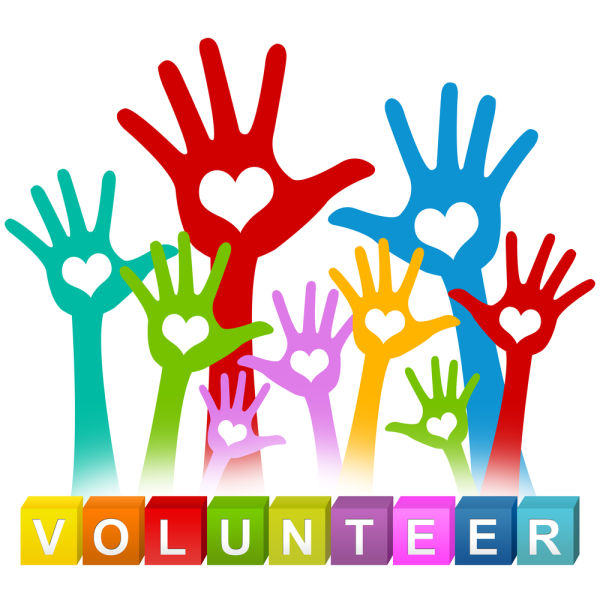 4. Volunteer at a shelter. — Fifty Shades is a portrayal of a non-consensual, abusive relationship that hides behind BDSM as a way to make it seem “okay” that one person is completely controlling another. But it’s not okay. Every day, thousands of women are victimized in precisely the way that Ana is victimized by Christian, except that in most cases the victimizer isn’t a 27-year-old CEO. Take a little time out this weekend to visit a shelter for women and children. Help cook, or clean, or just sit and talk to the people there. I guarantee you it’s a better use of two hours, and it costs a lot less than a trip to the movies.

3. Write your own fanfic. — As I mentioned before, and as you probably know, Fifty Shades was originally a Twilight fanfic. Because I know what it’s like to want to extend your favorite fictional universes, I know that many fans of Twilight have come up with scenarios in their head about what else the characters might do. Why not write one of them? You don’t have to post it anywhere, but if you want to, there are plenty of sites. Archive Of Our Own is a good place to start. And if you’re not a writer, why not read what’s available? I’m sure you’ll find one that tickles your fancy, and it might even become your new headcanon. 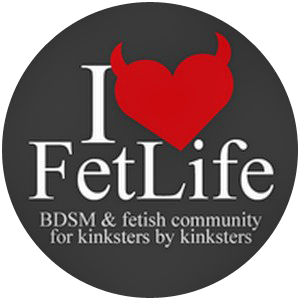 1. See a different movie. — If you absolutely, positively must see a movie in theaters this weekend, why not try Jupiter Ascending, which is apparently a movie where Sean Bean has to stop aliens from doing something to Earth? Or perhaps Kingsman, sort of a James Bond style story? There’s also Selma, about a pivotal point in our nation’s history (if you’re an American); Paddington, about a bear that dresses the same as Taylor Swift; Blackhat, about Thor hacking computers; and Project Almanac, which appears to be a cross between The Butterfly Effect and Chronicle. There’s plenty of movies out that don’t romanticize grooming, sexual abuse, and non-consent. Go see one. 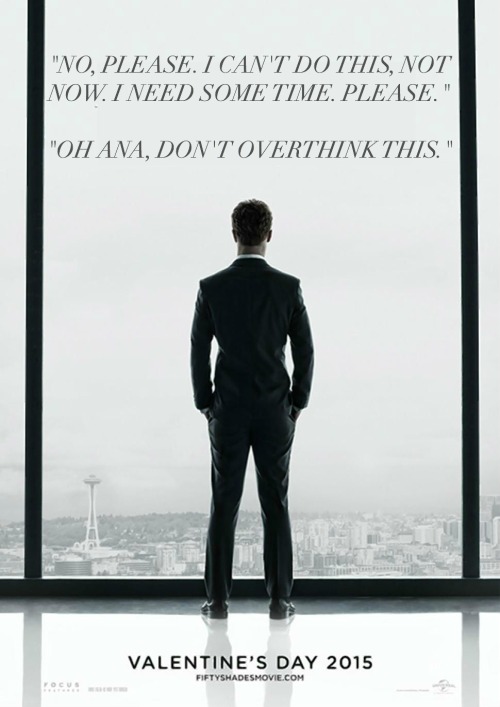 * I have a free copy of the trilogy. I haven’t yet been able to bring myself to read it.

** I have those too — again, I didn’t have to pay for them — but I haven’t had a chance to read them yet. Too much other stuff in the way, including the new Richard Roberts book that I’m really looking forward to.

*** I’m brewing a post about the Anita Blake series, but I will say here that she’s starting to turn it around, at least a little.

**** That’s not a spoiler. You see it right in the beginning.