I first started using Amazon.com in the early 2000s. In fact, my first recorded purchases, as far as I can tell, were some used copies of the Judge Benjamin books, a series of middle-grade stories about an Irish Catholic family in the late 1970s, as told by their Saint Bernard Dog, Judge Benjamin. They were some of my favorites as a kid, and I still enjoy them now.

It was about that time that I discovered Amazon was able to store items you wanted on a list that you could share with other people. In that time, I’ve added, removed, bought, and ranked many strange and wonderful things on my wishlist. The list is ten pages long now, and there are things that have been on it for more than a decade. 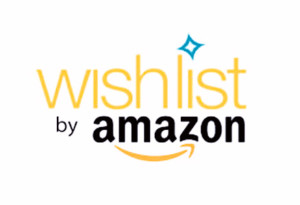 Here are six of the best items that are still sitting on my wishlist. (And no, you don’t have to buy them for me.)

6. Roger Dodger, added 3/20/2003 — Does anyone else remember the film Singles? It starred, among others, Campbell Scott and Kyra Sedgwick. Well, riding the high of that, Scott starred in a film called Roger Dodger, which also included Jesse Eisenberg and Isabella Rossellini. I guess I saw this movie on Amazon and realized that it had an actor I sort of liked, so what the hell, right?

Just delete it already! I rarely watch DVDs anymore — most of what I want to watch is on VOD, or I can get it from a Redbox. The movie currently costs $7.24, and that’s for me to watch it once, probably not like it, and eventually sell it back to Half Price Books for a dollar or less. But it’s still there because, who knows, maybe I’ll really like it. 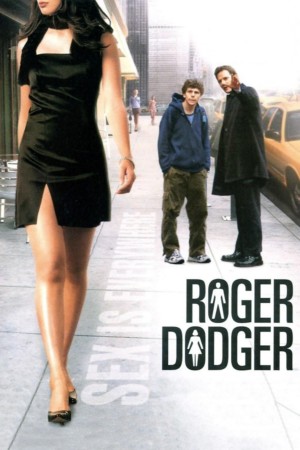 5. Heartbreak Traveling Band by Noah’s Red Tattoo, added 4/6/2005 — In high school guitar class, some of my friends performed a song by Noah’s Red Tattoo that I can’t even remember the name of. I liked it enough to go to Uncle Sam’s Music — at the time, the only place near me that sold non-mainstream stuff — and get both of their CDs. In college I performed one of their songs in a talent show — poorly, I might add. Fast-forward to almost ten years after that, and I discovered they had another album. I was curious as to what it sounded like.

Just delete it already! As goes with DVDs, so goes with music — I buy almost everything electronically these days, and the only CD player I have is in my car. Why would I buy a CD that I can’t even rip for personal use, especially since my computer doesn’t even have an optical drive anymore? But it’s staying there because I have a special corner of my heart set aside for their music, and it’ll probably be there when Amazon is long-gone. 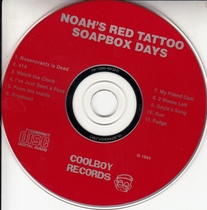 4. The Complete Calvin and Hobbes by Bill Watterson, added 5/16/2005 — Without C&H, there would be no Ozy and Millie, one of my favorite webcomics, but even without O&M, C&H stands on its own as one of the best newspaper comics that ever ran. Alternately insightful and silly, written and drawn by a reclusive creator who ended it before it could get played out, C&H was truly special, and owning the box set would be wonderful.

Just delete it already! Are you seeing a pattern here? While I do own some graphic novels, I’ve already passed all my other C&H collections on to my daughter, and what would be the point of even owning this box set? It’s probably quite heavy, and would take up a lot of shelf space, and realistically how many times would I read it? Once? Twice? Maybe once a decade? I don’t know, but I do know that I don’t really need this. 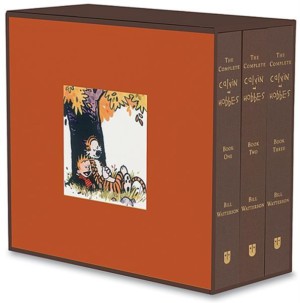 3. The Bedlam’s Bard series, by Mercedes Lackey et al, added 10/9/2007 — I used to be a member of the Sci Fi Book Club, a mail-order club where you could get books for cheaper than they cost in stores. It was great because I wasn’t old enough to drive when I joined, so I just had to give my parents my allowance when the bill came. Or, alternately, just ignore the bill until it got sent to collections and then sheepishly tell them. But whatever. Anyway, one of my favorite books that I got was the two-in-one set of the first two Bedlam’s Bard books. The first one was by far better than the second, which veered into weird science territory, but I read them a bunch of times and for years I wanted to know what happened. Thanks to Amazon, I discovered that there were six more books, and I wanted them.

Just delete it already! The last time I tried to read a paper book, I gave up. I’m an e-book reader now, and none of these books appear to be available electronically. So they sit here, mouldering on my Amazon wish list, waiting to someday show up. I mean, they’re a penny each plus shipping; you’d think I’d just buy them and get it over with. But I haven’t. 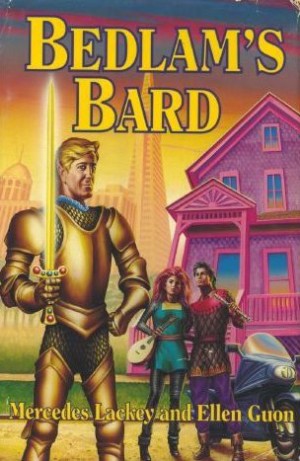 2. Comic Book Tattoo: Tales Inspired by Tori Amos, added 7/16/2008 — I’ve been a Tori Amos fan for 24 years now, and have rarely been disappointed. In addition to her music, she’s also put out a few books, and one of them is a collection of short-stories and other fictions inspired by her music. As someone who has written a story inspired by a favored musician’s work, I appreciate the idea of this. But when it came out, it was too expensive for me to buy outright, so I put it on my wish list.

Just delete it already! Here’s another book I’ll probably never read, but I just can’t bear to take it off my list. Maybe someday I’ll get my hands on an electronic version. Maybe. 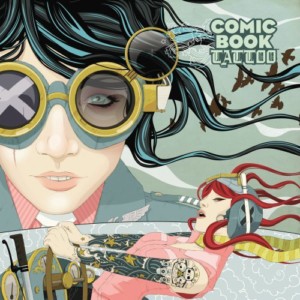 1. Executive Koala, added 12/16/2008 — I always think I’m going to want to watch movies with ridiculous or strange premises, and Executive Koala was no exception when I found it eight years ago. Apparently it’s about a Japanese salaryman who’s also a six-foot-tall koala bear accused of murder. A film like this could only come from Japan, and at the time it seemed like I would want to check it out.

Just delete it already! Y’know, I don’t think I will. I think I actually do want this DVD, if for no other reason to have it on my shelf so that when people come over they say, “Executive Koala? What the hell is that?” And then I force them to watch it. 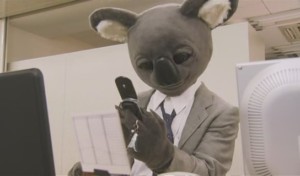 And then there’s Mystery Mansion, added in 2013, a board game that my parents bought me in the 80s that was clearly biting off Clue. Except that unlike Clue, with MM you build the board as you go. This game warped my fragile little brain and was the impetus for me to love build-as-you-go games such as Carcassonne, Alhambra, and Betrayal at House on the Hill. I never really played MM; I usually just set up the board, took pictures of it, and put it away.

The only problem is that to get a version of the game with all the parts and in good condition costs $80 plus shipping. So, y’know, if you want to buy me something off my wishlist, this is it. 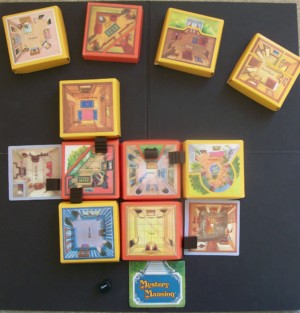