SIX OF THE BEST… things about iPhones

SIX OF THE BEST… things about iPhones

This is the first in a three-week series about cell phones.

In the US, the smartphone battle comes down to two major players: Apple and Google — or, more specifically, iOS and Android. Now, regardless of what you may think one way or the other, both types of phones have their strengths and weaknesses. This week, I’m talking about the iPhone, and six of the best things about it. 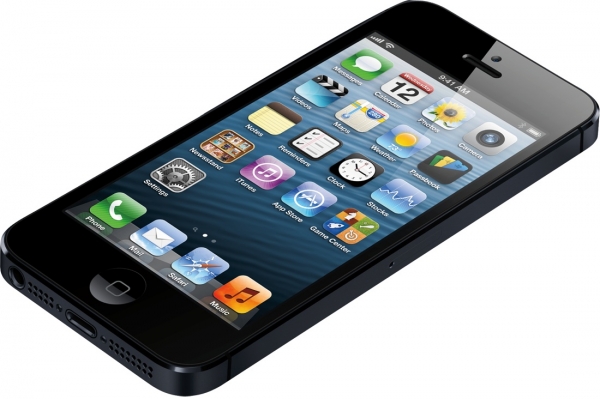 6. You know it’s an iPhone. — Apple doesn’t allow anyone except Apple (and their subsidiary companies) to produce devices with their operating system on it. That means there’s only ever one version of the iPhone that’s considered the “newest” or “best”. In fact, it wasn’t until just recently that Apple released a budget line (the iPhone 5C). When someone takes an iPhone out of his or her pocket, you know exactly what the device is. I mean, they’re everywhere, even on TV.

5. No fragmentation and no skins. — Because Apple so tightly controls what devices can have their operating system, there’s very little fragmentation. Although the latest version of iOS has a completely new design aesthetic, it still works the same on every iPhone. It’s not like you’re going have any additional buttons, and it’s not like things are going to be anywhere except where you expect them to be. Additionally, because Apple only puts iOS on its products, there are no third-party skins to slow things down. iPhones work as Apple intended them to work (unless you jailbreak, but I’m not discussing that now). 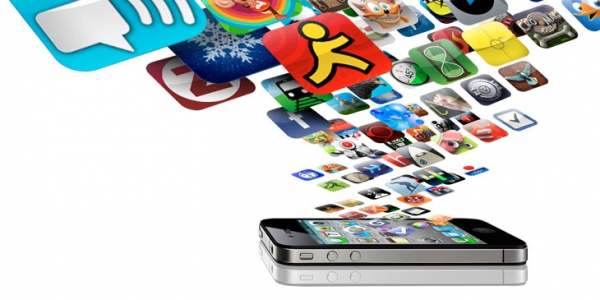 4. Apps come to you first. — After working in digital advertising for as long as I have done, I’ve learned that most companies will put out their iPhone app before they put out their Android app. Although Android is overtaking iPhone in terms of how many people use their phones, the iPhone is still considered the gold standard of smartphone devices (much like the iPad is still considered the gold standard of tablet devices). This isn’t necessarily my opinion, but I’ve worked with enough executives to know that they’re always going to go iPhone first. Additionally, it’s much harder to get updates approved for iOS apps because of Apple’s walled garden and approval system, so companies will spend more time perfecting their iOS apps so that they don’t have to do multiple releases. This ends up benefiting the consumer in most cases.

3. Getting content to your phone is easier. — Leaving out the fact that iTunes itself is a bloated, slow-moving mess of a program (and that it’s even slower and more unwieldy on PCs than on Macs), every single iPhone uses the exact same program to sync content. Books movies, TV episodes, podcasts, photos… just drop it all in iTunes, hit “sync”, wait a few minutes, and you’re done. Although I can’t stand iTunes and never use it even on my Mac, if I had an iPhone I certainly would (because I’d have no choice). Though it doesn’t work perfectly, iTunes does actually work on the two major computing platforms, and that’s more than I can say for some of the Android options.

2. You’re part of a gestalt. — Even casual iPhone users know when the next phone is coming, or when the next iOS iteration is dropping. iPhone users talk to each other about new devices, complain about the same things, have the same problems, and rejoice every time Apple deigns to slightly improve the iPhone and call it revolutionary. Anti-Apple people might point to the famous 1984 TV ad and say iPhone users have become the people Apple themselves were fighting against, but there’s something to be said for being part of the herd, for having stores in the mall that cater only to your specific device, for knowing that — no matter who you meet — if someone’s carrying an iPhone then s/he will be able to talk phones with you. 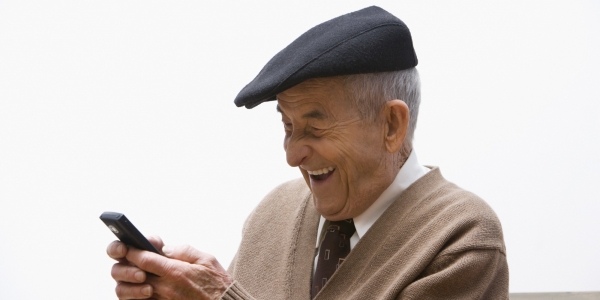 1. They really are easy to use. — A lot of older folks who aren’t conversant with technology might fear the iPhone, but let’s be honest here: it’s super-simple to use. Making a call means touching the picture of the phone. Contacts are easy to edit. E-mail is simple to use (once you’ve got it set up correctly). It comes with all the apps you need right out of the box. And if you don’t want the system to update, you can turn off system updates — especially useful if you painstakingly teach your grandmother to use her new iPhone and then the next iteration comes out. Although phones like the Firefly are simpler to use because they only have one option, the iPhone is quickly becoming the entry-level smartphone for people who aren’t comfortable with smartphones or touchscreens. Just take an airplane flight and watch how many older folks whip out an iPhone and start texting their grandchildren.

I actually was an iPhone user for quite a while. I went from Symbian in 2003 to Blackberry in 2006 to Windows Mobile in 2007 to iPhone in 2008 with the 3G. It was a great phone; it did more than I could possibly have imagined, it had an excellent camera (for the time), and the battery lasted all day. I eventually jailbroke the phone once it was out of warranty and continued using it until early 2011, when my gym bag fell and the phone got shattered. And, to be honest, I would’ve been glad to keep using iPhones, but the best deal on a new phone through my company’s portal was an Android and I needed a new phone immediately.

Next week, I’ll tell you all about Android.