We all have our own personal life hacks, right? Stuff we do to make our lives easier? I mean, you’re talking to the guy who, as a kid, would rearrange his bedroom furniture at least once a year because I thought I could reach the computer better or something. I’m bound to have some decent ideas, right?

6. Command hooks in the shower. — Some dudes use loofah sponges. I am not one of them. However, my daughter does use a loofah sponge, and she’s not tall enough to reach the window-ledge shelf in her bathroom. Rather than hanging it on the faucet, on which an errant bump of the hand could cause an inadvertent change in temperature, I put a command hook on the opposite wall of the shower and hung her loofah there. She was quite pleased with this development. 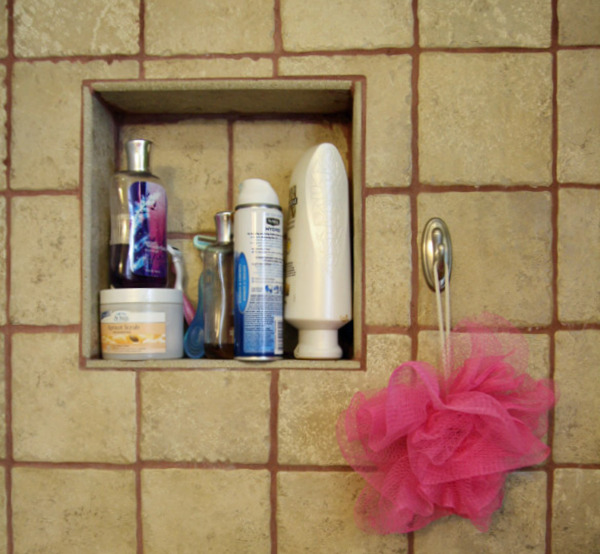 5. Put your desk chair where you work. — I’m willing to bet that I’m not the only person who has a problem working at my actual desk. It’s in the back of the apartment, it’s cut off from everything, and I have to face the wall, basically. Whereas, if I work in my dining room, I have lots of natural light and plenty of open space. So my desk chair, which is huge and comfortable, now lives at my dining room table. I used to sit on one of the dining room chairs, but they’re not nearly as comfortable. Just put your desk chair (or, alternately, your most comfortable chair) where you work.

4. Store containers with the lids. — Though a lot of people prefer to put all their lids in a drawer or bin and retrieve as needed, I can’t tell you how much time I’ve saved by pulling out a take-and-toss container with the lid right underneath or on top. No rooting around for the right cover, no putting food in a container and then realizing you don’t have the lid so you just dirtied a container for no reason, and no lids getting lost under or behind things. This is especially useful if you have two different sets of containers that are almost the same size — more than once I’ve had spilled salad dressing because the number 6 lid fits the size EE container but doesn’t quite seal up. 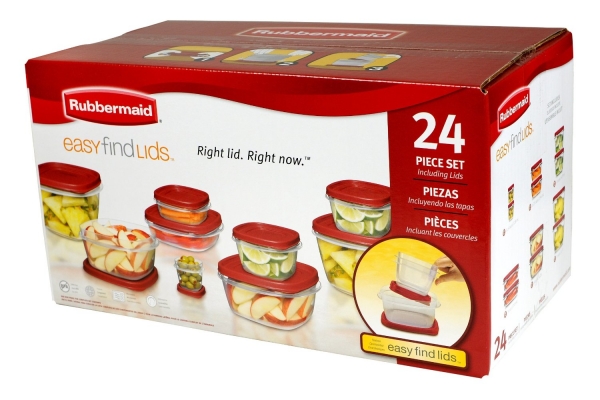 3. Frozen cups of water. — Many people renting older apartments/homes, or who own older appliances, don’t always have an icemaker. Making trays of ice is easy, but — and I’m sure I’m not the only one — it’s easy to forget to make more. Instead of dealing with drinks that aren’t as cold as you like, why not put a freezer-safe cup into the freezer with some water in the bottom? Or, even better, why not two or three? Then all you have to do is pour in your favorite beverage, wait about 15 seconds, and consume with enjoyment. I usually just drink water, so for me it works even better, but as a teenager I used to freeze iced tea and let it melt over the course of the morning (when I was a summer camp counselor) and that was a lovely treat. If you’re into iced tea.

2. Frozen grapes. — Ice cream is awesome. Cake is awesome. Chocolate is awesome. In general, desserts are all-around awesome. But sometimes you’ve overeaten during the day and you don’t want to add on more calories. Enter frozen grapes — especially black grapes, and only seedless no matter the color. Wash them, cut them into small bunches (10 or fewer — trust me on this), put them in a plastic bag left open, and freeze them for 24-36 hours. Presto! A tasty snack that might actually trick your body into thinking you’re really eating dessert, and you can eat a lot of them without taking on a lot of calories. Plus, all-natural. 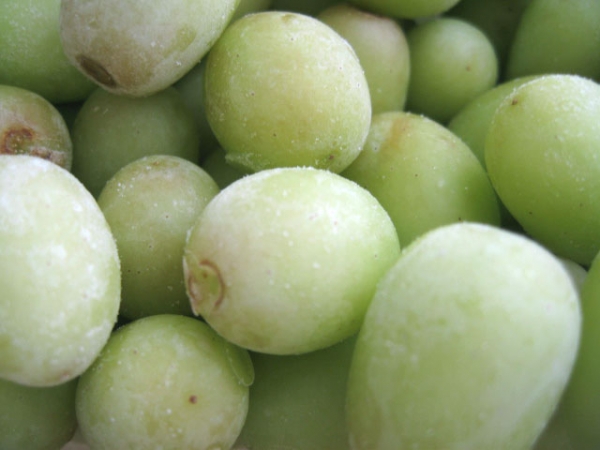 1. Feather duster on the dryer. — I freely admit that I got this one from my friend Angel, who I wrote about here. When cleaning the lint screen of the dryer, it’s almost impossible to not drop lint everywhere. A feather-duster will quickly and efficiently get that lint out of the way. Of course, said lint usually then goes behind the dryer, or to the side where the broom can’t reach, but that’s not really your problem anymore, now is it? Remember, only clean what people can actually see.

This one’s really easy, and it was brought up in a conversation I recently had with a co-worker who had lost his earbuds only to find them again in a pair of pants he’d worn the week before.

Seriously. Good earbuds aren’t expensive. Get yourself a spare pair and leave them at the office.