It’s taken as gospel, more-or-less, that even-numbered Star Trek films are better than odd-numbered ones. And I think in general that’s true, with one glaring exception (~coughcoughINTODARKNESScoughcough~).

But I also think people throw far too much shade at that odd-numbered films. I think it’s time to change that. Here are six of the best odd-numbered Star Trek films.

6. The Final Frontier — Everyone who saw the title knew that this one would be in the last-place slot, and, really, it’s deserved. TFF isn’t a terrible movie, but it suffered from budget issues, script issues, and some sheer silliness (the Enterprise can’t possibly have 70-something decks, no matter what the rocket-boots scene showed). But it had a surprising amount of heart, and the core cast (Kirk, Spock, and McCoy) were written almost perfectly on-point, including a great callback to “The Corbomite Maneuver” when Bones starts talking to himself. And Scotty bonking himself on the head was funny the first few times I saw it. It’s the “worst” of the odd-numbered movies, but it wasn’t as bad as people say. 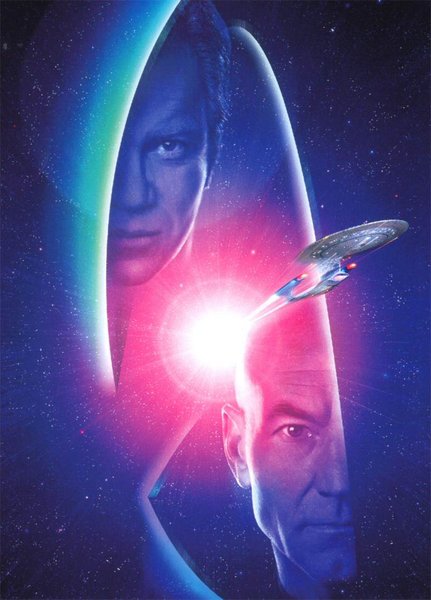 5. Generations — Again, this movie wasn’t bad, but it suffered from a few logic issues. Why did Picard need Kirk? Why didn’t he use the Nexus to go further backward in time and capture Soran earlier? Why didn’t Starfleet or even Captain Harriman simply say “we can’t take the new ship out until Tuesday, so reschedule the damn PR flight”? Outside of that, the effects were passable, the soundtrack had some nice cues, and Data saying “oh, shit!” is still great, as is the lifeforms song. And Worf finally got a chair! Yeah, Kirk’s death being changed was lame, but there’s really no good way to kill off a legend like that.

4. Star Trek (2009) — While the JJ Abrams reboot should be lauded for its amazing special effects, its casting (especially of Zachary Quinto and Simon Pegg), and its fanservice, it has so much wrong with it that Cinema Sins devoted an episode to it — and he could probably do even more if he did it today, now that he’s doing longer episodes. I mean, sure, the lens flares were a problem, and there were terrible instances of product placement (Budweiser, Nokia), and everyone has bitched about the Bechdel Test issue, but it was a lot of fun to watch. (Fun fact: the shuttle Kirk and McCoy took to get to the Enterprise was called the Gilliam, probably after Terry Gilliam.) 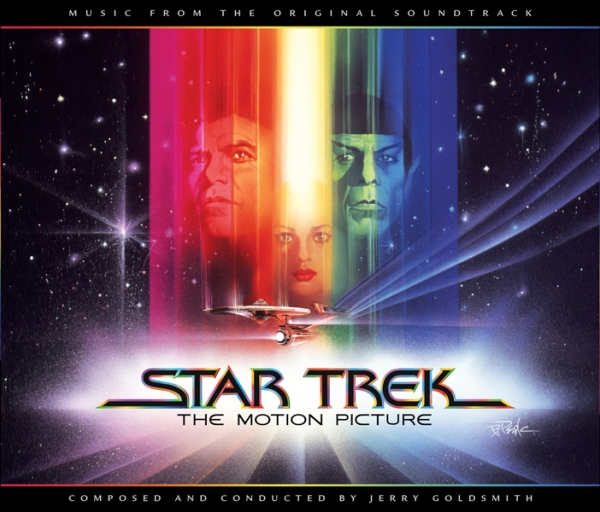 3. The Motion Picture — Maybe it’s me, but I really like the first film. It has a ton of ship shots, which I love; the soundtrack is pretty amazing; and the effects are pretty awesome for 1979. If only the name of the movie wasn’t so lame; why didn’t they just call it Star Trek? I think everyone would’ve figured it out; people were a lot smarter 35 years ago. This film gets a lot of guff for its slow pace, cerebral plot, weird ending, Shatner’s Shatnerian pauses, and the awful uniforms, but on the whole it’s an enjoyable, if not exactly fun, movie.

2. Insurrection — I was quite surprised that I ranked this one so highly, but it’s really not a bad film. Ship combat, everyone gets a turn to talk, it passes the Bechdel Test (Troi and Crusher talking about their boobs — men are not involved in the conversation at the time), Picard gets a romantic subplot, and Data does funny things. I remember when this one was coming out that all the talk was around making it a more fun movie, lighter than the last one. I don’t know if I’d go that far — it gets dark in places — and the ending is yet another “Picard uses his physical prowess, not his brain, to fight the bad guy” (he does that in 8, 9, and 10, whereas Kirk only does it in 3 and 7). Oh, and apparently someone in props decided that a Logitech joystick was just what Riker needed to use to drive the ship. I’m piling on it a lot here, I realize, but on the whole it’s a pretty good movie. 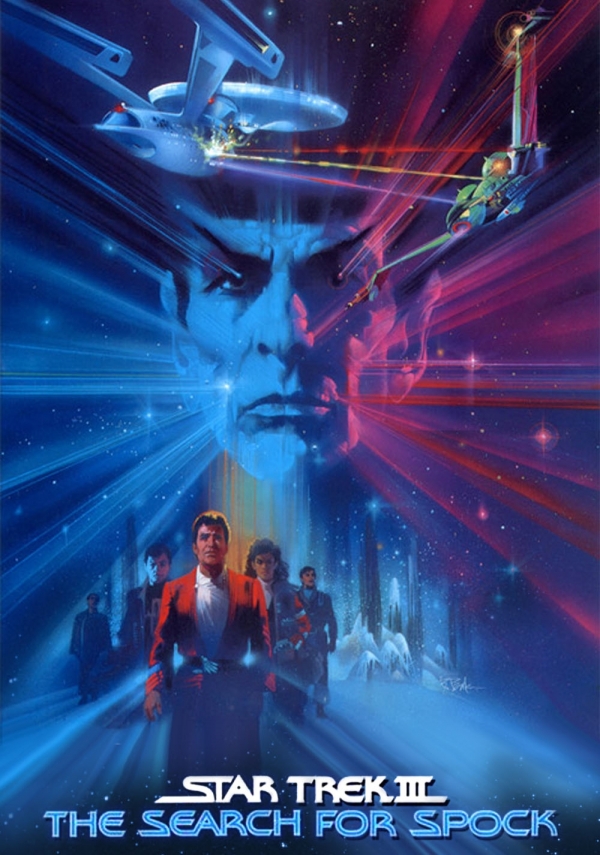 1. The Search for Spock — Though the technology (and the lighting on the Enterprise) wasn’t really consistent from ST2 to ST3, and though Nimoy somehow let someone get away with that stupid “car engine stalling” sound effect as the Excelsior failed to go to Transwarp, and though they recast Saavik, I think this one was by far the best of the odd-numbered Trek movies. Building on the tragedy of the first one, it’s fraught with tension as Kirk gives up his life and livelihood for the past fifteen years or so to save his best friend’s soul. Other than pretty much shunting Uhura completely aside (except for that one scene with “Mr. Adventure”), I had almost no issues with the writing and plot. There was even a non-action climax! I mean, sure, there was Kirk’s big fight with Kruge (Christopher Lloyd was a much better guest-star than anyone else in an odd-numbered movie, other than Leonard Nimoy as Old Spock), but the real tension was whether or not the ceremony at the end would work.

Something has bothered me about Star Trek IV for a long time. After saving Spock, the crew went to Vulcan — one of the founding members of the Federation — and stayed there “in exile” for three months. With the exception of Spock, everyone in the original crew is a criminal, charged with theft, murder (killing all the Klingons who boarded the Enterprise), destruction of property, and (in Uhura’s case) aiding and abetting. How did the Federation and Starfleet not extradite them? I mean, I’m sure there’s a reason, but I can’t remember it being in the movie, and the novelization is not canon. I guess Sarek granted them all asylum? That was part of the novelization of the third movie, at least for Uhura, but I don’t remember the others requesting it.