SIX OF THE BEST… numbers on Dark Matter

Dark Matter is a Canadian sci-fi show that is aired in the US by SyFy. It’s in its third season, and is stronger now than it was in the beginning. So far I liked season 2 the best, but I don’t hate season 3. If you want an elevator pitch: it’s kind of like Firefly but without the Western or Asian elements (at least at first) and didn’t get cancelled in its first season.

There were, at the start, six main characters on the show (plus the Android, who I’ll talk about later). They woke up on the ship not knowing who they were, so they numbered themselves in the order they woke up. Six characters, six of the best… they seem made for each other. 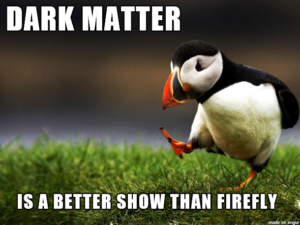 Only because it has gone on three times as long. But Firefly has a higher percentage of “great” episodes.

6. One (Derrick Moss/Jace Corso, played by Marc Bendavid) — I think at this point there’s a greater than 50-percent chance that if the main character of a show is a white guy, he’s going to be one of the least interesting people there. This may not have been the case back in the 80s or 90s, but nowadays writers are writing better roles for non-white non-male characters than they ever have, and One suffers from that. I get the feeling the producers used him as the stand-in for the audience; he’s boring, doesn’t have any special abilities, and just tends to whine a lot.

What’s in the future for One? Nothing. He’s dead. CEO Derrick Moss surgically altered himself to look like assassin Jace Corso, but was killed; Corso was killed as well in the second season. 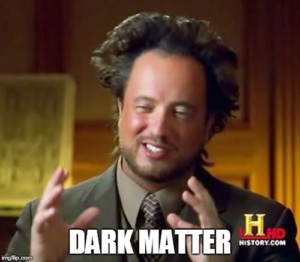 5. Three (Marcus Boone, played by Anthony Lemke) — Loki from Lost Girl takes a turn as Generic Mercenary With A Heart Of Gold as he portrays Three. If we’re comparing this show to Firefly, he’s like Jayne, but smarter and quippier — Jayne’s quips were just dialogue placed in the right spot, but Three actually seems to make an effort to quip. You’re not supposed to like him at first, but he tends to grow on you because he does change as a character. He’s not the most interesting, but as shown in the time loop episode, when given the chance to shine, he can pull it off.

What’s in the future for Three? His late girlfriend Sarah was recently resurrected by Five as a virtual person, so he’s dealing with that. A character like Three can really be put into any storyline because he becomes what you need him to be. 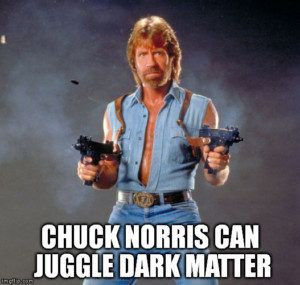 4. Six (Kal Varrik/Griffin Jones, played by Roger Cross) — Roger Cross seems to pop up in unexpected locations — for example, the last season of Bones and an episode of Highlander. I didn’t know he was on the show when I started watching it, and while I enjoy him as an actor, his character is another archetype — as, honestly, most of them are. In this case, Six is the Undercover Cop Who Turns On The Corrupt Government. He actually is complicit in the death of tens of thousands of people, so that sucks, but he’s a moderating influence on the rest of the crew and generally a good person. He’s also a very good pilot.

What’s in the future for Six? When I last saw Six (I’m writing this two episodes behind) he was helping to run an independent mining colony that needed a strong leader. But I get the feeling that someone is going to kill everyone on that colony and Six is going to have to get revenge. 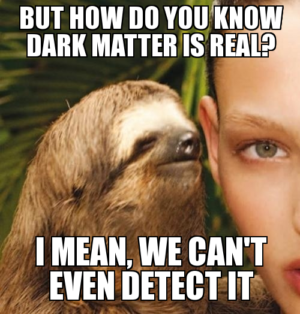 3. Five (Emily Kolburn/Das, played by Jodelle Ferland) — This may be a bit controversial, because it’s clear that the audience is supposed to like Five. She’s the Smart Kid Hacker Who Has Surprising Depth — she started out as a pickpocket, stowed away on the ship, and was the architect of everyone losing their memory (it was an accident). She gets kidnapped a lot, but she also has agency as well as enough street-smarts to survive. I like Five as a character, but I’ve seen this archetype too many times in TV, movies, and books, and it’s hard to bring me something new.

What’s in the future for Five? Originally her wide-eyed newness and friendship with the Android were enough, but she’s grown as a character and unfortunately that doesn’t help her right now — she just keeps doing the same stuff for the crew. Her history has been told (there’s not a ton of it), so what’s left? More hacking? Hooray. 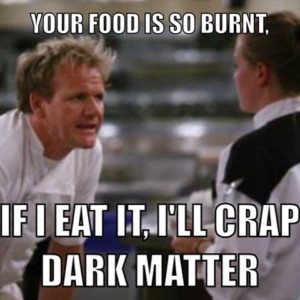 2. Two (Portia Lin/Rebecca, played by Melissa O’Neil) — Just because someone isn’t the “best” on the list doesn’t mean she’s not my favorite character. After the death of One, O’Neil moved into the top billing, and she deserves it. She portrays Two as the ultimate pragmatist. Before she lost her memory, Portia Lin was a killer; now we also know she’s enhanced with nanoprobes thanks to Alexander Rook, CEO of the corporation that created her. She’s stronger, faster, and more resilient than anyone else on the ship, which is a character archetype in and of itself, but Two the pragmatist is what I love about the character. (Also, Melissa O’Neil is extremely easy on the eyes. Just saying.)

What’s in the future for Two? We know most of her history, but as the leader of the crew she makes the decisions, and now that the corporations are at war, Two is working with the Mikkei Combine (a corporation that’s friendly to them) to end the war with a minimum of bloodshed. Let’s see how that goes, and how many seasons the war goes on for. 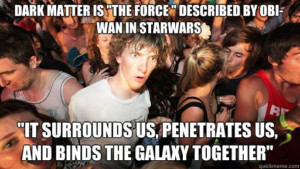 1. Four (Ryo Ishida, played by Alex Mallari Jr) — Four is your typical Serious Asian Martial Artist Who Was Ostracized By His Family. But what I like about him is that, like Two, he is a pragmatist. Or, at least, he was for the first season-and-a-half. He has the most complex backstory out of any of the characters because he’s the heir to an entire empire, and when we see more stories about him we get a great look into what the culture is like. So maybe it’s not Four that I like, but it’s what happens when we do episodes about Four.

What’s in the future for Four? Four is the Emperor now, and honestly I’m getting a little tired of court politics. Plus, I’m pretty sure this is going to come down to a physical fight between Four and Two, and I’m pretty sure that Two is going to win it. I’ll be sad when Four is off the show (I can’t see any possible way that he becomes part of the crew again) but I like that the producers and writers are willing to sacrifice the stars to further the story. 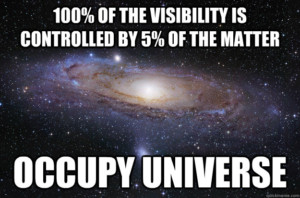 And then there’s the Android, played by Zoie Palmer (probably best known as Lauren from Lost Girl). I hadn’t seen that show before Dark Matter, so I didn’t have any expectations to overcome. The character archetype is Robot That Wants To Be Human, which has been well-trodden into the ground by many shows — most notably ST:TNG with Data and ST:VOY with the Doctor. But what I really like about the Android is that she combines the innocence of Data with the deadpan of Worf, and she also has her own version of the Emotion Chip that turns her into a Femme Fatale Assassin For The Side Of Good. While Two is my favorite character, I think the Android really is the best part of the show. (She doesn’t have a number, so I couldn’t put her in the list.)

What’s in the future for the Android? I think we’re going to get more of a conflict between the Android’s desire to be human and her programmed desire to serve the needs of the ship and crew. Right now she seems okay with where she is. I also think that her human program is going to creep more and more into her service program.

My favorite part of her, though? When she says “Okay.” It’s not something you expect from an Android. And I like things that subvert my expectations.

Dark Matter does that often enough to keep me entertained. That’s why I recommend it. 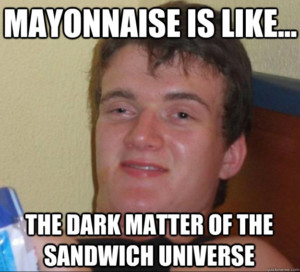