SIX OF THE BEST… lessons learned from Super Mario Run

I’ve been playing a lot of Super Mario Run lately — it’s just the sort of mindless hedonic treadmill that I need to keep my brain from engaging too much in all the horrible things going on in America and abroad. I mean, hell, yesterday where I live four of our interstates were messed up by bridge collapses, fires, chemical spills, and an underground gas main break. It’s too much.

So I play instead.

Here are six of the best lessons I learned from Super Mario Run: 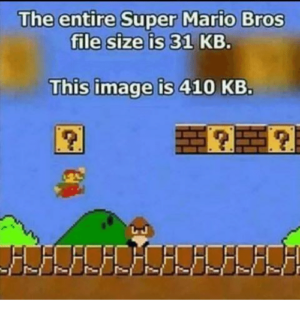 6. Never stop moving forward. — For the most part, when you’re playing SMR you can’t go backward, not unless you make a concerted effort to do so. You have to wall-kick, and even when you do you don’t have a lot of backward momentum. As you play the game, you’ll make mistakes — you’ll miss special coins or secret areas — but you can’t go back and find them again. All you can do is remember what you did wrong and not make the same mistake next time. 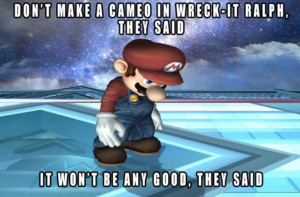 5. Don’t look back for too long. — When you’re always moving forward, if you make a mistake or miss something you might be tempted to think about what it was you missed and why. But at the speed SMR goes, if you’re thinking too hard about what you missed then you’re bound to miss something else. The same goes for life: if you look back too intently at the things in your past — good or bad — you’ll lose track of where you’re going and inevitably stumble and fall, which could lead to more mistakes. Glancing back is fine, but don’t make a habit of it. 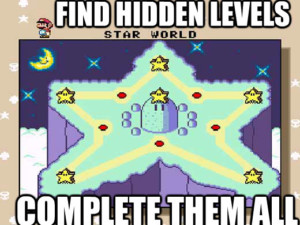 4. It is possible to make no mistakes and still lose. — As you play through SMR — especially the Toad Rally stages — you’re going to improve and earn more coins and toads. But no matter how good you are there’s always someone better than you. You can earn 400 coins, and your opponent will have 415. You didn’t do anything wrong; the other person was just better. And if this one sounds familiar, it’s because the great fount of wisdom, Jean-Luc Picard, said it to Data, and it was something he needed to hear to regain his confidence. Don’t lose confidence if you do everything right and don’t succeed; it happens to everyone. 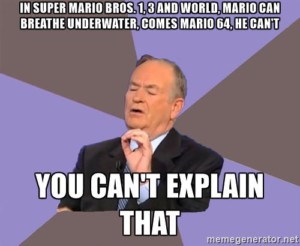 3. You don’t have to work hard to avoid small obstacles. — In SMR, if you come across a small enemy, you automatically vault over it. It’s not like any other iteration of the Mario universe, where you have to actively jump over everything in your way. In life it’s the same; you’ll encounter countless small obstacles, but you should save your energy for the bigger ones. Just step over that puddle; don’t do a running leap. It’s okay. 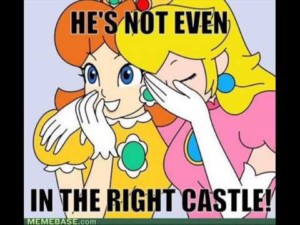 2. Reaching your goals can be boring. — The way to 100-percent SMR is to play over and over. Every level has three sets of special coins to collect, and you have to practice to remember where they all are and collect them — and some of them require precise timing. And in Toad Rally, you have to play the same set of levels over and over to earn the right number of Toads to get a special item or building; right now I’m trying to earn the Luigi statue and that requires 2500 green Toads. So I’m playing the green levels over and over, to the point that I’ve pretty much memorized them. But reaching your goals often requires boring, repetitive work. Get used to it. 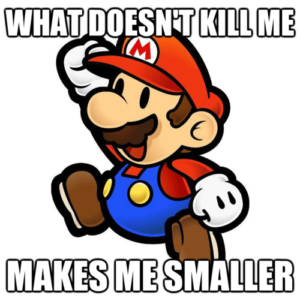 1. Staying connected is vital. — SMR doesn’t run without an internet connection, as I learned while trying to play it on an airplane last month. That can suck, but it’s a good lesson to learn: you have to stay connected. Not just to the internet, but to the world at large. When your phone is in airplane mode, it’s just a computer that can’t grow and change, but when you’re connected, it can download new information and disseminate information from you. All of life is learning new things and then creating things with that knowledge and sharing them with others, and if you don’t stay connected to the world, you’ll be stuck in a box that never changes, inside or out. 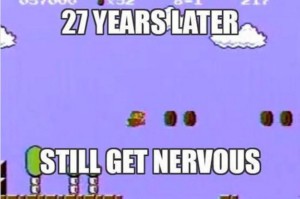 Remember a few weeks ago how I said that writing by hand was working well for me? Well, I’m almost done with six chapters of a novel, and I’ve probably hand-written more than 40,000 total words by hand since I started this experiment. I’ve written at home, on breaks at work, and even in the air as the jet bounced up and down. I have an arc plotted for the novel, and an endgame in place, and the novel links in with some other short stories I’ve written to create a connected universe. Not for any particular reason; just because I’m a nerd and I think it’s cool. 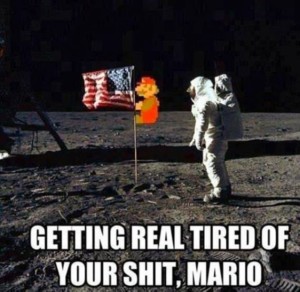