SIX OF THE BEST… Haven troubles

I remember watching the first two seasons of Syfy’s Haven, and the premiere of the third, before having to give it up. There was some stuff going on in my life that took precedence, as sometimes happens. I’d always meant to get back to the show, though, and recently my wife and I consumed it via Netflix. Now that we’ve finished it, I can safely give you my list of six of the best Haven troubles.

For those who don’t know, a “trouble” is basically a paranormal ability that a character has. It’s activated by strong emotions, and it’s often destructive — and even when it’s seemingly positive, there’s always a downside.

Obviously, there will be spoilers. 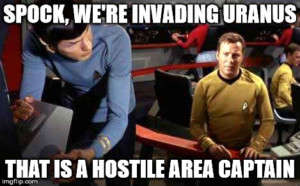 I do have a reason for including Shatner memes. It’s a very thin reason, but read on. It exists.

6. Vickie Dutton’s life drawings — As an artist (a writer, but that’s a kind of art) I see things in my mind’s eye as I write them. But I often think “that’s a cool scene; I wonder what it would look like in real life.” Then I perform a mental casting call to decide who would play the roles, and from that moment on those actors are who the characters are. Well, Vickie Dutton, a young woman who’s also an extremely talented artist, draws pictures, and whatever she draws happens. Toward the end of the show, she tries to fix the MacGuffin by drawing it unbroken, and it almost works. If I could actually make my stories happen the way Vickie makes her drawings happen, I would be… well… pretty interested in how they turn out.

The downside is… Anything Vickie draws happens — and anything that happens to her drawings happens too. So if a picture of someone accidentally falls in the water and sinks to the bottom, that person drowns. If a picture is put in a paper shredder, the person or thing is shredded. That sort of thing. Vickie’s talent has its uses, but its downside is way too down. 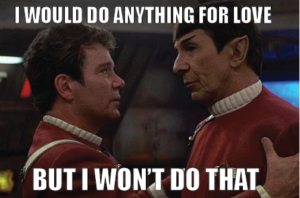 5. Alex Sena stops the world (but doesn’t melt with you) — Alex’s father Joe has a trouble that protects people he cares about when he’s afraid for them. Alex’s trouble stops time around him when he gets nervous. Pretty cool — and useful, too, especially if something bad is about to happen and you know you can stop it. Or if you just want to be mischievous, like in Cashback.

The downside is… I’m not really sure how this trouble works. You can manipulate people and things, but if you drop a person to the ground they smash up and die. So there’s that, but also it’s unpredictable, and you have to be nervous. Useful when you need time to slow down, but too random to be relied upon. 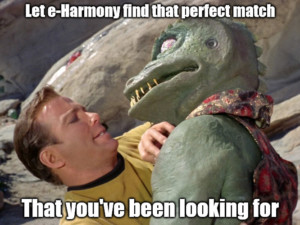 4. Nathan’s inability to feel pain — Nathan Wuornos, one of the main characters, is unable to feel pain. Nothing hurts him. He can still be injured, sure, but he doesn’t feel it. As someone who is dealing with physical pain from my back and leg on a regular basis, it would be nice to be able to not deal with that for a little while. 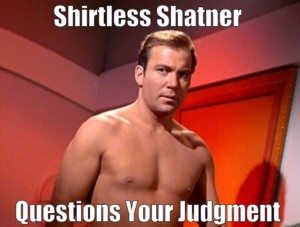 3. Noelle the Paramedic’s resurrection ability — If Noelle the paramedic (her last name is never given) touches you before sunset on the day you die, you will come back to life at sunset. Just imagine what you could do with an ability like this: you could bring back people who were wrongfully killed, like when the police shoot someone who “supposedly” was going for a weapon; you could find out what really happens when someone dies; you could fix a person whose surgery went horribly wrong. The possibilities are endless.

The downside is… Noelle only has the power to bring back one person per day, and when she does it, she feels the pain of their death before her body heals itself. I don’t think I could handle that kind of pain on a regular basis, but more than that, I also don’t know how I could choose. How would you choose who gets your touch? What if it was 2014 and your best friend was hit by a car so you use your power, and then President Obama had a massive heart attack and died? Sure, you’d have your friend back, but a great man would have been lost — one that you had the power to save. And you still would have the power, but you’d have to sacrifice your own life to do it (as shown by Noelle’s older sister Moira when she brings back two people at the same time). It’s too big a responsibility. 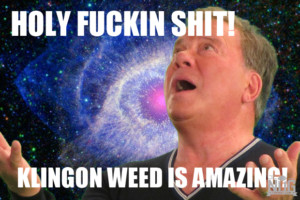 2. Ginger Danvers says what she wants, and you’ll do it — Ginger is a little girl who has a trouble that is tied directly to her will: if she wants you to do something, she just has to say that, and the person she’s talking to has to obey. Not only that, the person wants to obey; there’s no knowledge that any influence has been applied. Imagine the power there, and the good (or bad) it could do.

The downside is… Any time Ginger uses her ability, even by accident, you have to do what she says. Think about how often you tell people to do things, even if you’re just joking. I mean, if Ginger tells someone “eat shit” or “go fuck yourself”, some seriously bad things could occur. Or even just “go away” — how far away is “away”, exactly? Is it a few feet? The next room? The next county? I guess it depends upon what Ginger wants. If it could be turned on and off, that would be great, but troubles don’t always work that way. 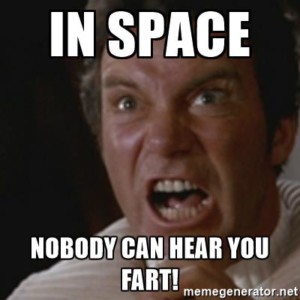 1. Cliff’s world-changing trouble — A man named Cliff loses his wife in an accident that IIRC was caused by a trouble, and he doesn’t want to live in a world where she doesn’t exist. So his mind creates one for him — a world without troubles. It seems perfect — the local smuggler is a policeman, the police chief is a successful doctor with a family, the owners of the newspaper are… well, I don’t know what they are, but they’re something all right… and Cliff’s wife is alive. Cliff took that one pivotal moment and changed it. Imagine what he could have done the morning after Trump “won” the presidency.

The downside is… Cliff discovered that his wife was married to someone else, because in a world without troubles perhaps he and his wife might never have met. He had to live with that knowledge; he was a man out of his element. Of course, when he was killed by William, one of the villains of Season Four, everything went back to normal… which makes me wonder: if Cliff had used his power to change the outcome of the election, what would happen if he died of natural causes? Would the new world have enough “momentum” or whatever to keep going, or would it have switched back? I guess we’ll never know. 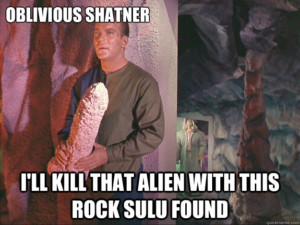 Seriously. The props guy HAD to know.

Haven as a show was kind of unique in that it usually took nonviolent means to stop a troubled person from causing havoc. Because the troubles are triggered by emotions, usually calming people down is enough to get them to see reason and stop their troubles. On shows like Buffy and Supernatural, something usually has to be killed to stop the supernatural problem.

The trouble, if you will, with Haven was that after a while listening to Audrey tell someone everything was okay got tiresome. It made the show a little too repetitive because, while you had the main arc for each season, the “trouble-of-the-week” was pretty much a guaranteed formula: weird thing happens, Audrey and Nathan figure out who’s doing it, Audrey talks the person down, and then in the last ten minutes something happens with the main arc to try and keep you watching. At least it was only five seasons, and at least four of them were only 13 episodes; I’m not sure how much more I could have managed.

Also toward the end John Dunsworth (playing Dave Teagues) started chewing the scenery a little too much. It was noticeable. Even Shatner, when he guest-stared, didn’t chew that much scenery in his appearances. And that’s saying something. 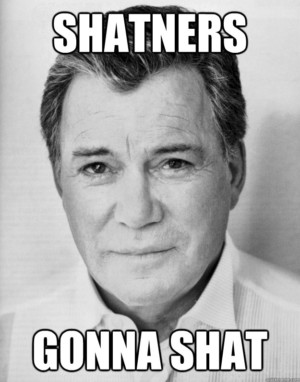 See? I told you Shatner would appear!