Until last week, I’d also never gone through and listened to all the songs I thumbs’d up on Google Play Music (not an endorsement; it just happens to be the service I use). There were some surprisingly deep cuts — things I’d forgotten I’d thumbs’d up — and I’d like to share six of the best of them with you. 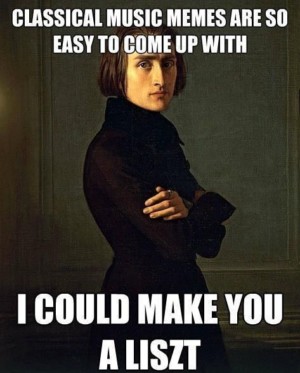 6. The Ataris, “Boys of Summer” — This cover was probably the song that got me into pop-punk, or emo-punk, or skate-punk, or whatever it’s really called. That style of music. I’ve always enjoyed classic rock, and I knew the Don Henley version (and most of the words), but I like the cover better.

I can see you,
Your brown skin shining in the sun.
You got that hair slicked back,
And those Wayfarers on, baby.
And I can tell you my love for you will still be strong,
After the boys of summer have gone.

The “brown skin” lyric always made me wonder, because most of the musicians I listened to over the years didn’t extol the virtues of women of color. I realized eventually that he was talking about a woman with a tan so dark it was brown, but you see it your way and I see it mine.

I first heard it… …in 2003, when it was released. I had been into alternative music for almost fifteen years and was mutating from classic 90s grunge into the louder, faster stuff that was coming onto the scene. “Boys of Summer” and the Ataris led me to Bowling for Soup, Blink-182, and the trio of Andrew McMahon bands (Something Corporate, Jack’s Mannequin, and In The Wilderness). Without Jack’s Mannequin, I would have a lot more trouble dealing with my depression — Everything in Transit played as loud as possible is one of my top five coping mechanisms — and without “Boys of Summer”, I’d never have known they existed. 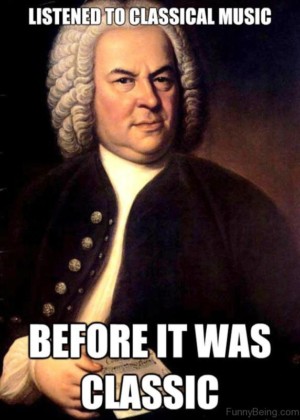 5. Rush, “Virtuality” (doesn’t hold up) — Sometimes you just have to ignore the lyrics. When Test for Echo came out in 1996, the internet was still pretty new. The lyrics absolutely do not hold up:

Net boy, net girl
Send your signal ’round the world
Let your fingers walk and talk
And set you free

Net boy, net girl
Send your impulse ’round the world
Put your message in a modem
And throw it in the Cyber Sea

But I still remember them, and that’s saying something. Rush’s music is good enough, and complex enough, and unique enough (with the exception of Clockwork Angels, which I didn’t really like because I thought all the songs sounded similar), that I can hum along to the lyrics without processing them.

I first heard it… …when it came out in 1996. I started getting into Rush in 1995, and by 1997 had bought most of their CDs. I remember listening to this disc at my grandparents’ house in Boca Raton, on their white leather sectional sofa. I’m pretty sure my favorite song on Test for Echo was “Dog Years”, but this one was good too. At the time. 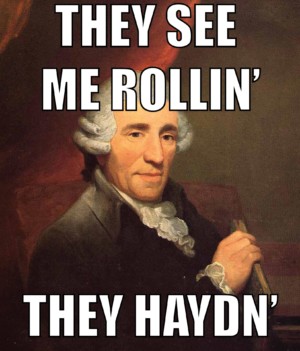 4. Night Riots, “Because the Night” — I’ve only heard maybe two or three songs by this band, but I do enjoy a good cover, and this is that. Plus, for all the years I’d been listening to the 10,000 Maniacs version of this, I never really made out the lyrics:

I first heard it… …last year, in my car. As part of the package with my Google Home, I got a free month of Google Play Music. I’d dropped the Amazon Music subscription by then, and I was getting tired of Pandora’s algorithm, and Spotify just seemed so trendy. GPM works fine, just as well as anything else, and one of the stations played me this song. It made me put on a 10,000 Maniacs playlist, though, and that’s when I figured out I didn’t actually like that band very much. (And yes, I know, it’s originally a Patti Smith song.) 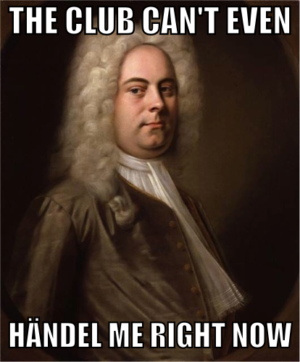 3. Zedd, “The Legend of Zelda (Club Mix)” — Let me take a detour here into electronica. I originally got into it via Overclocked Remixes, because I’m a giant nerd and like listening to video game music, and from there I just branched out. I will occasionally put on an electronica channel, especially during long drives or at night, and it was just happenstance that this song turned up.

I first heard it… …in my car, at night, probably driving down the highway. At first I was like “why am I hearing Zelda music”, but I quashed that and just let myself get into it. It’s a little louder and harder than I like my electronica most times, but it’s a pretty deep cut, for me. 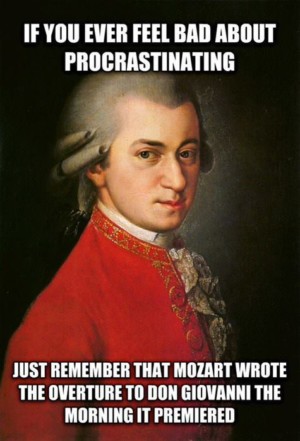 2. Blockhead, “Insomniac Olympics” — Y’know that musical sting for the Olympics?

Well, Blockhead took it and put a little ambient beat under it and created a fun song that I quite enjoy. Not much behind it, really.

I first heard it… …oh, I don’t remember, but last night* I was on the way to my kid’s school for a concert and this came on and I remembered just how much I enjoyed it every time I heard it. It seems to come on a lot when I’m listening to electronica stations. Not complaining. 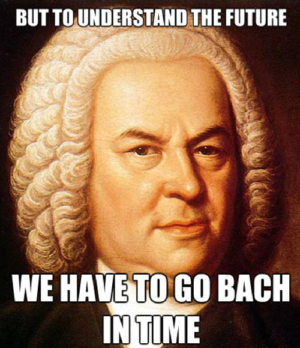 In addition to the sentiments of the various verses and the history of our main character, this lyric at the end is especially poignant to people who have really found themselves in a TV show. For me, as you might guess, it’s Buffy. Even though Star Trek is probably my favorite TV universe, Buffy has had a huge influence on how I write; how I think; and how I see things as it relates to adversity, family, friendship, and love. Buffy is my Netflix trip. Of course I love this song.

I first heard it… …when we went to North Carolina for Christmas last year. “Sober Up” came on my alternative playlist, and my daughter asked if we could listen to more songs by AJR. So I checked GPM and they had both of AJR’s most recent albums, and we tried the one that had “Sober Up” on it. AJR is now my daughter’s favorite alternative band, and even though “Sober Up” is getting a little overplayed I still like “Netflix Trip”.

I was going to take a moment to complain about Valentine’s Day being a corporate holiday invented to sell more greeting cards, flowers, candy, and jewelry while simultaneously making people feel guilty if they don’t participate.

But then I was in the break room at work, and I noticed someone had put out their kid’s Girl Scout Cookie order form. I trot out my annual rant about this time (I haven’t written a new one since 2013 but it still applies), and I was actually going to let it go, but then I saw this: 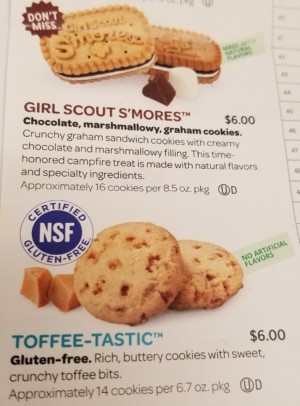 What. The actual. Fuck. $6 for a box of 16 GSC Smores cookies equates to 40 cents per cookie (and by the way they’re about $10 a box on Amazon); $6 for a box of 14 GSC Toffee cookies equates to 42 cents per cookie. That’s a lot. And for what? So the scouts can get a percentage? Just hand them $6, which you can write off as a donation in addition to helping some kids who, honestly, are taking part in activities that are valuable, educational, and fun.

The Girl Scouts are great. If your kid is in the Girl Scouts, she should stay in them as long as she wants to. But don’t buy the cookies. Give your local troop a direct donation. Please.

Space travel, steampunk Seattle, superheroes, and more. (But no zombies.) Check out Josh’s collection, The Clockwork Russian and Other Stories, which has been called “intelligent, compelling, and always entertaining” by award-winning author Sean McMullen, and “clever, thought-provoking, and occasionally unsettling in all the best ways” by award-winning author Andy Martello. Get your copy today!

* I’m writing this on February 14, so not really last night. Just go with it.