It’s amazing how easily a little thing can ruin your day, especially when it happens at the start of your work shift. Maybe you forgot your phone; maybe someone cut you off on the road; maybe you didn’t get your favorite parking spot; maybe the break room is out of the coffee you like. It could be anything. 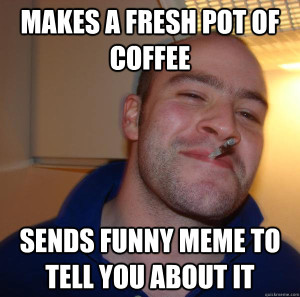 But most often, the thing that messes up your day is your technology, and how poorly it works. Because, let’s face it, unless you’re a graphic designer or video editor, your work computer probably sucks. When you’re a nerd (or even just a power user), these issues are hundreds of times worse because you know your personal computer could do all of these things in its sleep.

With that in mind, here are six of the best business technology improvements that benefit nerds (and everyone else).

6. Switch from Microsoft Office to Google Business. — For the longest time, I thought that Microsoft Office was the best thing out there. And, truthfully, it’s great at a lot of things. But with the proliferation of alternatives, such as OpenOffice, LibreOffice, and Google Apps, it’s not the only game in town.

Nerds love it because… In my experience, Google’s office suite is the fastest, most compatible, and most “saves everything” out of all the ones I’ve used. Google built their business model on search, and Google apps are eminently searchable. And searching Gmail is inordinately simpler than searching Outlook. Especially Outlook for Mac; search on that app is terrible.

Everyone else will because… Most people use a webmail service at home; I’ve met very few people these days (and most of them are Mac users who enjoy the Mail app) who use Outlook or Thunderbird on their personal machines. It’s all about the web — when they check their messages on a computer at all, instead of a phone or tablet. Finding that one lost work e-mail makes it all worthwhile. 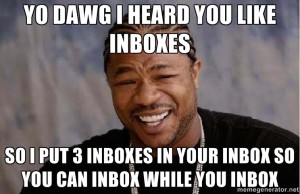 5. Let employees install things. — Companies love to lock down users’ access to their own computers. Everything needs an IT call, support ticket, and special permission if it’s going to be installed. Talk about a time suck.

Nerds love it because… We have no patience for obstructionism and slowness. When we need to use an app, we want it on our computers right now, and without having to wait a week for IT to get to our tickets. Often nerds are in highly-technical positions, and that means we need to get things done now because annoying people are shouting at us, and we can’t hang around until IT is ready to “help” us.

Everyone else will because… Most people have their preferences as to what apps they use on their personal computers. People are happier — and more efficient — when they use what they know. Why waste time making people relearn how to do simple things? IT can simply make a list of supported apps, and if the app isn’t on the list, they won’t help. User beware. 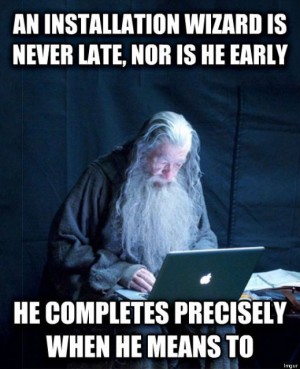 4. Power user tech support. — Working with IT is a fact of life, and most IT people are friendly, helpful, and knowledgeable. Unfortunately, after helping the 15 people who forgot to reset their passwords and lost their minds when they got in at 9am, they can get a little grumpy. By the time they get to a nerd’s support request, they don’t care anymore. So give the nerds access to power user tech support.

Nerds love it because… We don’t want to be walked through the steps of “unplug, replug, reboot, power down”. We’ve already done that. We’ve probably even uninstalled and reinstalled the app. Put a flag on our user account that says “this person is a nerd; don’t talk to them like you do to the idiots.” If that means we need to pass a test, so be it. I’ll take it.

Everyone else will because… Without nerds clogging up the main queue with complex requests, IT can more quickly get to the idiots who forgot to change their passwords or accidentally kicked the plugs out of their monitors. 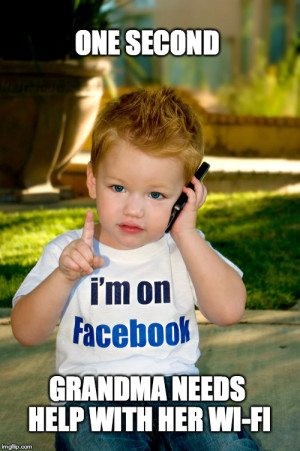 3. Make security more user-friendly. — It’s important for companies to protect their data, but that goal doesn’t necessarily align with the goal of making our jobs easier, more efficient, or more telecommute-able. There should be an easier way — for example, at a previous job our VPN access was controlled by an app we put on our phones; two taps and you’re in.

Everyone else will because… VPN issues take up an inordinate amount of IT’s time. If you don’t need VPN for what you do, you don’t care. The less time IT has to spend fixing VPN issues (the last time I had one, it took about an hour and two people), the more time they have to work on resetting your password because you forgot to do it. 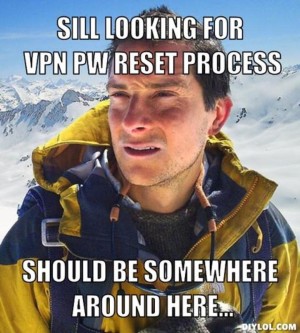 2. Stop buying apps and systems that only work in a restrictive fashion. — This one’s a personal pet peeve of mine. I’ve worked at numerous companies where one or more system requires the use of a specific browser or technology — usually Internet Explorer, usually an old version. Where I am now, IE is the only approved browser for our HR system (as a Mac user, I use Safari, but even then it’s not perfect). Or, worse, how about a system that restricts the number of logins? I have to deal with that too, and it sucks. Stop doing that.

Nerds love it because… As I’ve said before, we have zero patience for restrictions and obstructions. We want to get our work done as fast as possible, and make it as good as possible, and when we get angry or frustrated our work and efficiency suffers. Newer technology and applications both cost money, but it’s money well-spent if you can keep your nerds happy.

Everyone else will because… Systems with restrictions and obstructions are often the hardest to learn. Non-nerd end-users benefit by having a simpler, nimbler system. Everybody wins. 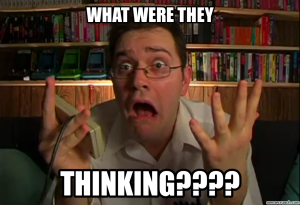 1. Let people use their own phones if they want to. — You’d think that these days people wouldn’t have to carry around two or more phones. You’d be wrong. In businesses where people have to be on call all the time, companies often give these folks phones that are used specifically for this purpose. Talk about inconvenient; you’re increasing the possibility of equipment loss, and anyway most really intelligent people will just forward the work phones to their personal phones or not use the work phones altogether.

Nerds love it because… We have our phones set up for optimum phone-age. Keeping two phones, often with different operating systems, working the way we like it… it’s not efficient. Give us a discount on our phone plans (directly in our paychecks), and help us to set up our phones so that we can use them for both work and personal reasons, and we’ll be a lot happier.

Everyone else will because… I used to work in a newsroom. In my last year there, everyone got a company phone with a new number. However, all the reporters had already been giving out their personal cell phone numbers to their contacts and colleagues. Very few people used the new phones; they weren’t very good phones, even for the time (2009), and there was zero training offered. I did most of the training, and I didn’t even get one of the new ones. Management got iPhones, which meant even more training issues, because management is usually the worst when it comes to technology problems. The rest of the newsroom got HTC Windows phones, which no one knew how to use (almost everyone had an iPhone at that point, including me), and non-news people got old Samsung phones with a proprietary operating system. No one was happy, and eventually people just stopped using the phones altogether. Massive waste of company money. 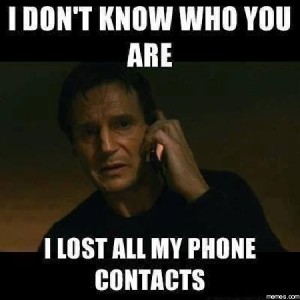 …or they’re on my personal phone, and this is my work phone.

Apropos of nothing, but Ben Affleck was a pretty good Batman, right? I mean, I thought so. He’s definitely a better Batman than Henry Cavill is a Superman. I’m really looking forward to what he does with his solo Batman films. 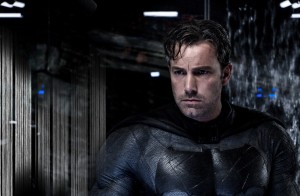 I’m serious. I really do think he did a good job.