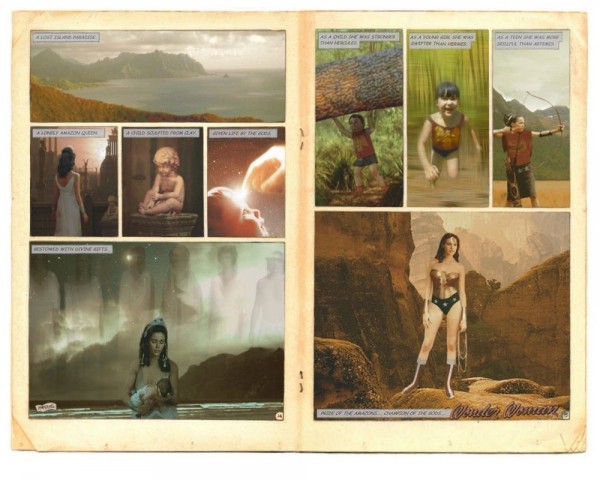 (Origin art by Simon Pimpernel Find him on Deviantart here.)

JESSICA: I think her new background being worked into the New 52 makes her easier to relate to than her previous incarnation as sand and a prayer.

RICK: I liked that origin. Also it makes me want to make some really good sand-sculptures of my own. Hey, I might get lucky…

JESSICA: Who can’t relate to being raised in a warrior like race? Besides the 1% who have to find fight clubs, the majority of America’s youth are ready to grab a broadsword and slash anyone who steps foot on their property!  Heck, Grand Theft Auto, alone has made them accustomed to defending their property. They can even relate to the new 52 because heck, who doesn’t have a god for a dad? Plus, I’m sure going out on a “let’s get pregnant” trip is pretty much the same joining a sports team, right? I feel her original origin story is more empowering to women, because it does not rely on man; however, the betrayal of the lie of her birth and her new extended family of gods is more empathetic and easier to relate to in an era where family drama is part of the limelight and your extended family is just a fact. Wonder Woman is now part of this world with all her new half brothers and sisters, who do not always get along.

RICK: They make The Simpsons look like The Brady Bunch.

JESSICA: In Wonder Woman, I see a hero that people can now understand better.

RICK: You know, nobody complains about Thor’s origin from Norse mythology, and there are lots of demigods walking around in comics. Don’t even get me started on Superman and the Jesus thing! Is Greek mythology harder to relate to? Maybe for some if they don’t know about it, and it’s not an easy book for new readers to latch on to because her history is pretty complex. I don’t really blame the writers, they’ve done a good job of telling smart stories, but it is a handful if you’re not ready for it.

JESSICA: Because Thor’s origins were totally a symbol of feminine power! Just look at those lovely locks; he has to be all about female empowerment!

SAM: Wonder Woman’s origin is not only important to her character, but to the DCU as a whole. DC’s trinity not only represents three distinct characters, but their unique backgrounds as well. Superman represents science fiction, Wonder Woman fantasy/magic, while Batman’s is thriller/horror/drama. Wonder Woman is such a powerful character because of her origins. The mythic Amazons are famed warriors, and she is trained to be the best of them. Yet when she enters the world of man, it’s as a diplomat, not as a warrior (though she does love to swing her sword around).

JESSICA: Nothing says “I’m not magical” like being conceived from the sperm of a god. 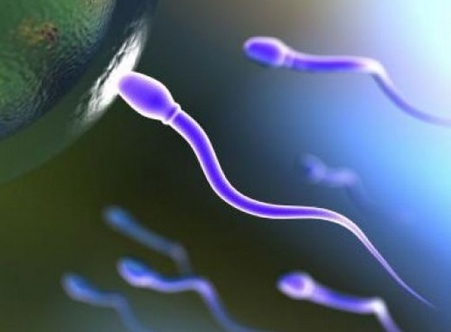 RICK: I always love that she’s got that duality, spreading a message of peace and love while beating the crap out of people!

SAM: Wonder Woman was raised slaying mythical beasts, meaning killing was easier for her and her reason to do so has a purpose. Many heroes today kill because it’s the status quo. Wonder Woman does only on occasions…

RICK: Damn you, Maxwell Lord! What happened to you to turn you so evil?!

SAM: …but when she does, it isn’t a huge deal to her. The rest of the world might be shocked, and she’s “what? This is how I was raised.” Wonder Woman is given unique ability to explore moral, ethical, spiritual, and sexual elements within comic book story because of her unique background. Something that no other character has really been able to do.

IF YOU MISSED PART 1 PLEASE FIND IT HERE.