What is a nerd?

What is a nerd?

nerd
/nərd/
Noun
1. A foolish or contemptible person who lacks social skills or is boringly studious: “one of those nerds who never asked a girl to dance”.
2. An intelligent, single-minded expert in a particular technical discipline or profession.

That is how Google defines nerd… but isn’t that a bit condescending & insulting.  Recently I asked my friend Bella, the host/owner/creator of thenerderypublic.com, how I ranked on the nerdy scale.. a simple scale 1-10.  Her answer surprised me when she said “7 or 8.”  I have never really considered myself one of the trendy people, never cool for cool’s sake; that being said, I have rarely identified myself as a nerd. 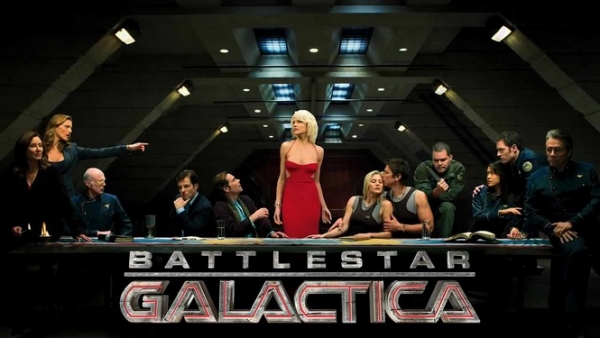 Sometimes a conversation starts a stream of thought in your head, for me it started the “What is a nerd?” stream.  I am not particularly fond of Star Wars, Star Trek (possible exception Wrath of Kahn), nor Battlestar Galactica.  I don’t play D&D (though I would probably if the opportunity presented itself ), or Magic: The Gathering.  I have never been ridiculously asocial or inept with women; I am not boring or studious.  I don’t possess an intellect so far beyond the norm that I can’t comprehend basic social contracts and functions, and I don’t seem to have any savant-like special ability to anything.   So the question begs… What makes me a nerd?

It is true that I have been known to participate in Renaissance Faires and the occasional SCA war, but mostly as a drunken town folk, and primarily because I had been made aware of the seedy and fairly perverted back lot activities at these events… oh, and the copious amounts of alcohol to be consumed.  I do have a strange love for movies and music. I am the guy at most parties telling you about the movie and the directorial commentary I saw or continually pointing out the name of the band and song, and often album. 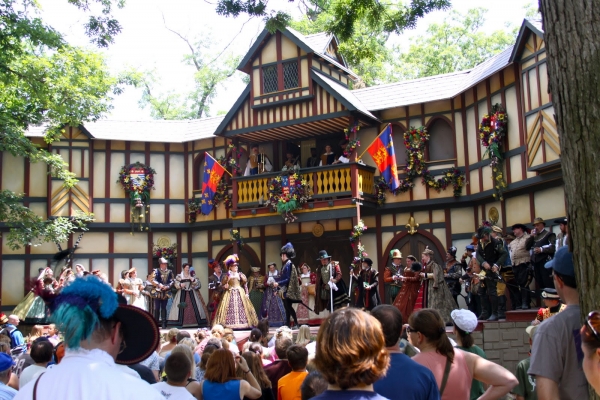 So, yeah, I have some nerd in me… who doesn’t?  We all have our odd insecurities and idiosyncrasies, fears, secret fetishes and guilty pleasures.  Why does our culture need to identify some pursuits as nerdy, while others seem to be mainstream and acceptable.  Being a former Choir Nerd, yep, there is that too, damn the luck.  But seriously, why is it less socially acceptable for me to be in a choir or musical (yep, you guessed it) and possibly more effeminate than someone who, dresses in a skimpy wrestling singlet and grapples with another sweaty person of the same gender?  Does dressing with a number on your jersey or jacket make you less of nerd. If the chess club had numbers on their jackets would they be treated as more of an asset?

I don’t really have a point in this post, merely an open question to others… WHAT IS A NERD?  DO YOU IDENTIFY AS A NERD?  IF YOU DO, WHY?  I look forward to reading your posts, seeing your pictures and reading your comments.