If you’ve never seen an abortion on the big screen then you missed “X-Men United” or whatever the fuck that was called.

I’ve never walked out of a movie, let alone a comic book movie, and the only reason I didn’t make this one my first was that I had three people sitting in my lap (two of them were Bella & The Doktor).  It was complete and utter…it…it…it hurt me in my heart parts.

Now, based on what I read on the interwebs (AND I TAKE IT WITH A SALT LICK SUPPOSITORY SO I COULD BE WRONG), the director who came in for the third and final movie told the writers, in essence, that they had written the first two so they’d write it and he’d film it.  This was Brett Ratner.

The nerds were given all the power and they went hog wild.  They brought in all sorts of shit and just made it rife with characters and images that were straight from all of their hearts.  There was geek spunk all over that thing and no one to rope them in.

The captain of the ship trusted the geeks to do what they do without supervision and it blew up in all of our faces.  If there weren’t castrations a plenty after that there should have been.  I’m actually willing to still make good on this nunc pro tunc if anyone wants to buy me a tiny guillotine. 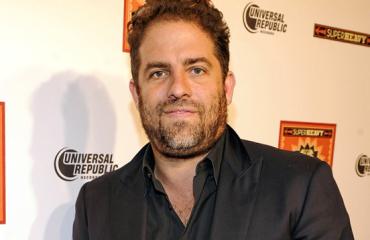 That’s the Ratner Effect.  “Trust in the geeks and they’ll make us more gold.”  No.  Hell No.  HELL FUCKING NO!

The reason the first two were amazing were that Brian Singer was standing there making it a totally collaborative process with the actors, writers, photographers and, I’m pretty sure on a slow day during filming, the craft services team.  They all helped make the transfer from one medium to another and contrary to popular belief it’s a HUGE fucking transfer.

BUT what we have seen happen and what will happen again down the line is that they don’t put a director at the helm who understands what’s being made.  They’ll just look for the gold at the end of the rainbow and pump out shlock that they think geeks will love.  And why not?

“It was made by geeks.  Other geeks will love it.  And they’ll bring their parents money to our doors and beg for fifty more of the same.”

We need to be aware of this.  With great geek comes great responsibility.  In this case it is financial responsibility and the responsibility of telling those who would pander and cater to our nerdiest desires that we want quality all the time, every time.

Now, you put all three of those things together and what do you have?  We’re living in a golden age right now but guess what, the bubble is going to burst…and it’ll burst sooner than anyone of us like to think it will.  So then what? 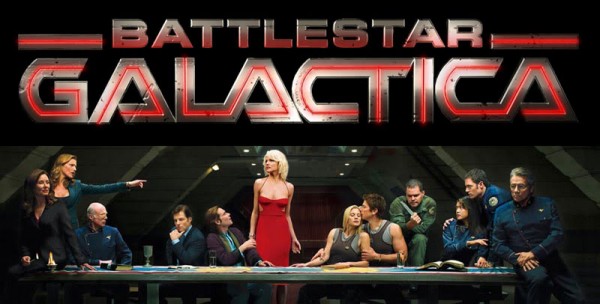 What will bring us out in droves, in waves of cosplay and midnight screening glory?  The Doctor Who movies won’t be happening anytime soon.  Nor will there be a Battlestar Galactica trilogy in the near future.  So what do we have to look forward to as theatre going geeks?

The answer is closer than you think.  Just push down and hold the button in the middle of your controller.