Hi, my name is Bella and it’s been six years since I played Magic: The Gathering.

Anyway, I played Magic. Poorly. But I did have fun. I was aware of the game in high-school, but I was a little preoccupied with, you know, surviving fucking high school. It wasn’t until college that I started playing games more regularly. Starting with Dungeons & Dragons and Pokemon. Hey – let me tell you something – there is nothing funnier than sitting around watching two twenty-somethings trying to figure out how to play Pokemon and wondering how in the hell 12 year olds do it all damn day. I won, by the way, with Diglett. DIGLETT DIG! 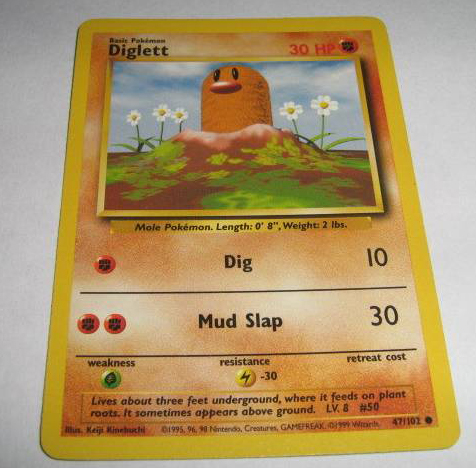 My interest was piqued during my college years though I never did buy a pack of Magic cards or learn any more about it than what I knew from TV, friends, and hearsay. When I moved to GA with Dok Schadenfreude we made a friend that was just as geeky as us, but so fucking cool. She smoked and listened to AC/DC and DM’d for her kid and nephew and played Magic: The Gathering. I feel like I’m fucking 9 years old and I’m looking up to the cool kid on the block smoking behind the local convenient store. Anyway, we had gotten together a couple of times for some ‘adult’ entertainment, namely playing video games that were out of the kid’s age range or playing poker for pennies.

One night after a finishing off a box of the good stuff (white wine, folks… She was cheap and we were cheaper) She brought up playing D&D. Dok and I were on board. Then she brought up watching Buffy The Vampire Slayer. Dok and I were on board. Then she brought up playing Magic: The Gathering. She lost us. We didn’t play. She was confused and a little hurt. I don’t think she realized that we had only begun to scratch the surface of our nerdery in game format. She ran upstairs and brought down a shoebox full of beautifully designed cards with descriptors and icons and colors. We looked through all of them, enthralled with the art and the potential to DESTROY with a single mana tap. 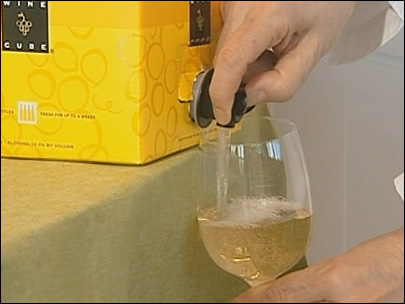 It wasn’t too long before we piled into a car together and made our way to a store that sold starter and pooster packs and Dok and I were on our way to building decks. We split the booster packs up according to what colors we were going to have in our deck. We purchased more packs and then even more. We bought special dice just for our Magic boxes. Oh yes, we even bought boxes to store our Magic: The Gathering decks in. We were hooked and we hadn’t even played a game yet. We taught ourselves the rules and we made sure our decks were as strong as they could be with the cards we had gotten. Then it was on.

We brought beer and ribs to our friends house and watched as she tapped open her box wine. It was time. Dok and I were confident that our Magic abilities could hold up against hers. We were foolish. She opened her shoebox and pulled out a small deck. She was going to go easy on us. At first. Dok and I played and learned the ropes. Tapping mana and calling out creatures when we needed to, using spells, equipping extras. The game was going well. We were having fun. I think I even beat Dok. Then, the game was over. The ribs were ready and the beer was half gone. Our friend got up and filled her glass with more wine. She opened her shoebox and pulled out another deck of cards. This one was a bit bigger, and red. 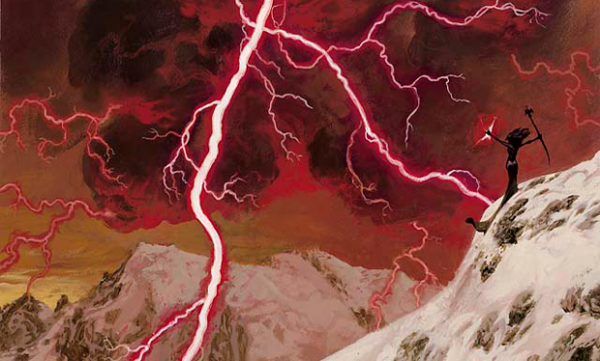 We set out to play again. A friendly game of Magic: The Gathering. Or not. In the first few rounds we set up our playing grounds. We put out our creatures and built up our mana stash. In the next few rounds the destruction began. Our friend, T, played a creature card with counter stones. Each stone did a point of damage. She played a card that skipped turns with a certain number of damage. Before Dok and I knew what was happening we weren’t getting any turns and our life was dwindling with each new stone she threw on her creature card. We were baffled. As we struggled to figure out what to do we looked at our cards. Our beautifully decorated cards that we held such hope for. They were worthless to us against T. She was destroying us – quickly.

Dok and I held our heads high for a few more turns and then started to panic. T was enjoying squashing our Magic dreams and she did it a full box of wine in and with some barbeque sauce in the corner of her mouth. That bitch killed every creature I put out and blocked my mana. She wiped Dok clean out too. We had all had a bit to drink and I was devastated by my inability to win this game. I swiped at the cards on the table like a drunken FrankenBlitz and tossed the pips to the side. T threw her head back and laughed. Her laughter confused me. She stopped to catch her breath, which was good because I was getting concerned she was going to start turning blue. I sat down, breathing heavily and looking at the stones scattered across the table. Dok’s eyes were wide and we both started to laugh as well. 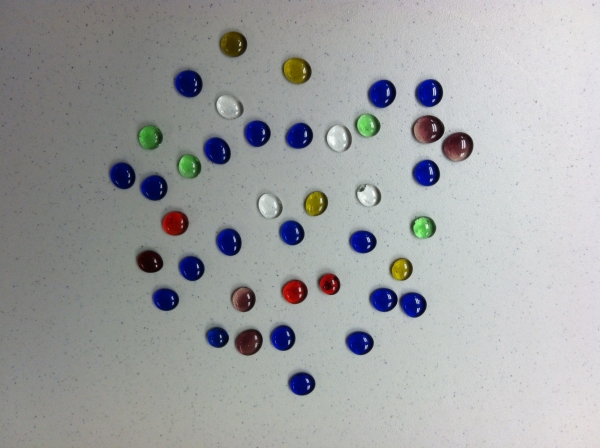 When we all sobered up we learned, from T, that that wasn’t the first time someone had thrown her little stones around. That creature was old and rare and everytime in the past that she’d used him people would get pissed and grumpy and the game wouldn’t be fun anymore. They would lose their shit mid-way through and destroy the playing area, gather their decks and go home. We at least – or rather, I – waited until we had already been annihilated to make a fuss. Basically, T just wanted to show us how awesome she was. She lit her cigarette and drank her wine. We gnawed at the last of the ribs and downed our beers.

We did play Magic a few more times with T. But losing all the time isn’t very much fun, and we clearly weren’t very good at the game. What we were very good at was collecting cards and creating decks – which can become rather pricey, so after a minor intervention between Dok and myself, we tapped our last mana and packed away our Magic cards for good…

… though I do check out the booster packs whenever I’m at a comic shop.