I am a woman, I know that can be questionable at times, and I am not at all excited about the upcoming female Ghostbusters movie that everyone, and their sister, are losing their shit over. 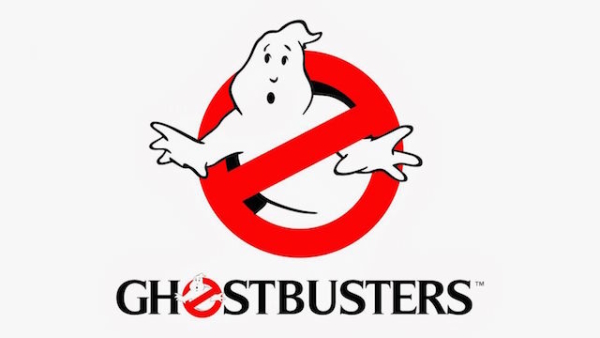 But why, Bella, it’s a great step forward in female representation in film/media. It’s a leap forward for feminism. It’s a wah wah wahhh wahhhhh wahhhhhh.

And before you get super pissed about that, I’m allowed to disagree. I’m allowed to be an asshole about it. I’m even allowed to devalue your opinion – although I won’t – because I still believe in acknowledging your perspective as legitimate, even though I think it’s wrong. So, if someone with a different idea offends the fuck out of you, leave now. Otherwise, carry on…

So, as I was saying… Nope. I disagree with all of that bullshit about representation and feminist leaps forward. And here’s why: 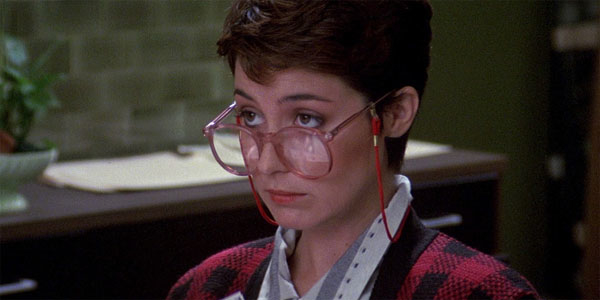 We can all agree that Janine was the best part of the Ghostbusters movie(s), yeah? She was a bad ass. Snarky. Sexually forward. Self aware. And smart. And, what is this new “female” version doing? Making her a guy. Turning her into a man. Thereby, essentially saying, look – we’ve taken the BEST character and made them better, because now they’re a man. Fixed it!

HOLY SHIT – do you realize that is the exact opposite of what the goal was? We were all blindsided by the feminist glee of having an unnecessary female remake of a geek favorite, that we completely missed the fact that they have kept all of the main characters virtually the same while turning the one feminist spot of the original into ANOTHER. FUCKING. DUDE. Sneaky, bastards.

Credit where credit is due: 0ne2w0 and I were discussing this and he planted the idea but, because I can’t get him to write for me, you get my lunatic ravings instead. You’re welcome. Or something. 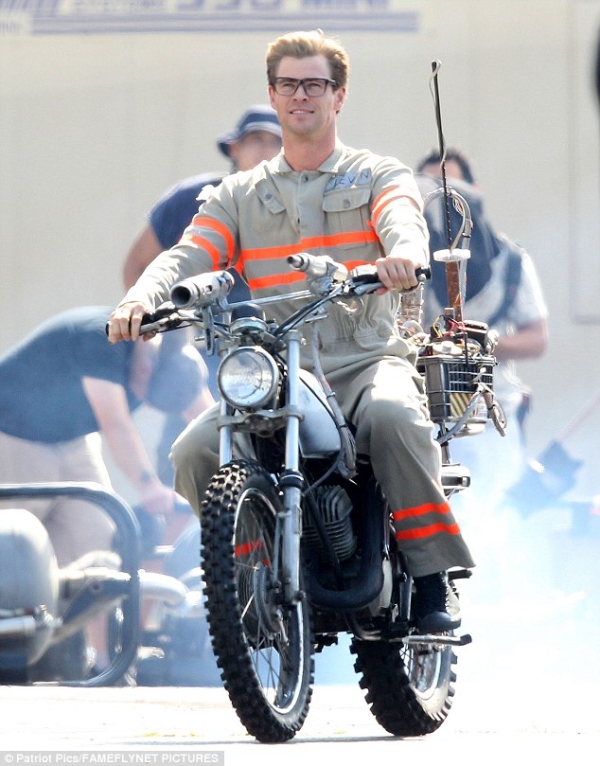 What I’ve seen so far is this: 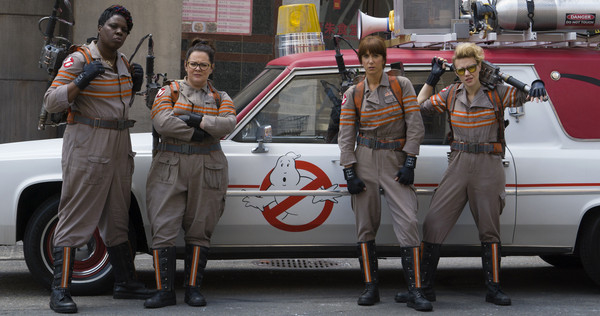 But, Bella, it’s a different universe where the original ghostbusters never even existed.

Which makes it even worse for me, because instead of picking up the mantel – where this was something that existed – and writing women INTO it, you’re building a new universe on the framework of the original. So… it’s the same fucking movie, same fucking characters, same fucking funny – except look, they’re chicks. Consider me disappointed.

Wanna know what else makes me disappointed? Everyone’s joyous rapture about Paul Feig and how wonderfully feminist and diverse he is. Yeah. No. You know what Feig manages to do? He writes a singular, solid female character and splits her personality apart; exaggerating each aspect of the whole and creating caricatured versions of women. They are never complete women, they are barely whole people – which, by the way, I think is truly upsetting for the talented cast of female comedians that Feig manages to cast in his films (Melissa McCarthy, Kristen Wiig, Kate McKinnon and Leslie Jones). Mash them all back together and you have a single character. But that would just be too much for anyone to handle. *sarcasm*

Also – if the original ghostbusters never even existed in this new ladyverse, why the fuck bring back Bill Murray? Who, by the way, I love – but am seriously disgusted that he’ll make this movie, but refused to take part in any sequel previously attempted by Harold Ramis and Dan Aykroyd. Anyway, in a universe where the original ghostbusters never existed why do you feel the need to include some sort of fan service? That’s annoying. And insulting. Like, look, we know you probably won’t want to see this Ladybusters movie – so here’s a little fan job for you. Fuck off. 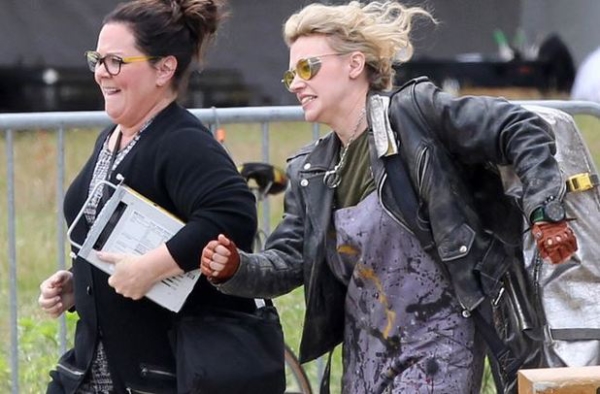 But, Bella, we need this movie for future generations of women; so they have good female role models in films like these.

Seriously? This is the best argument you have FOR a Ladybusters movie? Fine. I agree. We do need MOVIES with good female leads and representation for future generations. But are you planning on hiding the previous two movies from these future young ladies? No? Then go ahead and attempt to explain away the idea that see, women can do it too, if men do it first. Because that’s all this movie is really accomplishing. We’ll give you a Ladybusters to shut you up about representation.

You know what I would have liked to see with this movie? An extension of the Ghostbusters universe. A movie where the long-forgotten building was found by lady paranormal investigators and reopened. With their own story lines. Their own characters. Their own supernatural beasts of burden. If you wanna throw a little fan service our way, have a brief historical info dump with some news clippings and etc. No need to relive it – this is new. I even would have settled for the daughters of the original picking up the pieces.

And, if you think I’m pissed because I’m some fangirl upset about this rehash ruining my childhood. Think again. I have the source material. Nothing you do to it will ruin my childhood. I’m not a child. My childhood wasn’t ruined. That line of thinking is fucking ridiculous. Are you listening fanboys? RIDICULOUS.

If you really wanna shut me up – bring back The Real Ghostbusters. 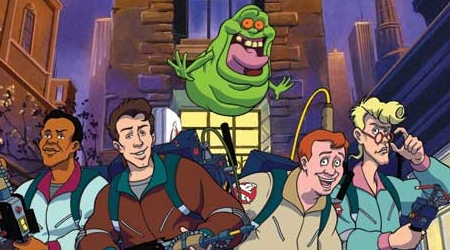 One final note – before you get your panties in such a bunch you take them off and throw them at me – if you think for one second that I will NOT see this film so I have a more fully formed, and educated, opinion; you seriously underestimate me. All of this is presumption. Rage induced by what I know and what I don’t know. I’ll watch the Ladybusters movie and then I’ll let you know if I was wrong and have to eat crow, or if it is everything I am enraged about right now.