Halloween’s coming up, so I figure you might need some tunes to pump up your party. Check these bad boys out.

If you like Knife Party you’re gonna love this. Lazer Lazer Lazer (aka Maor Levi) and Helix High (aka Bruce Karlsson of Norin & Rad) team up for this one that starts with a bang and never lets up. In very Knife Party fashion, this song is built around a clip from a nature video (though a silly one), which lures you in before punching you in the fucking FACE.

LCV’s been blowing the hell up lately, what with scoring a spot on Warped Tour 2015 and also doing some of the score for John Wick. Doesn’t stop him from giving things away for free, though. “I Want You” is his collaboration with producer Addison and it is not for the faint of heart. Starting out with a collection of assorted noises, it takes a break to build up before hitting with a tornado of buzzing bass and off-key orchestra stabs. And we all know it’s the perfect month for stabs. 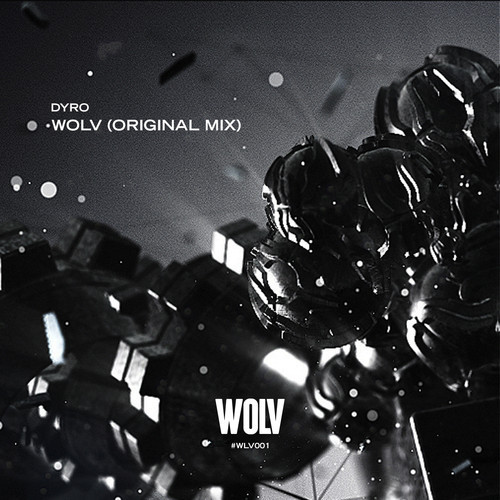 There’s a superhero screenplay I’m working on, and in that screenplay there’s a horrifying drug trip nightmare. This song is the soundtrack to that nightmare. A high-energy offering from the Netherlands’ own Dyro, “WOLV” is a whirlwind of stomping drums and abrasive bass with a surprisingly catchy little guitar riff. Hold on tight. (There’s also a sick alternate edit of this by Conro you can get for free.)

It just ain’t a scary song list without some Knife Party. Kicking off with a monologue playing puns on popular EDM hits of the time (this song came out a loooong time ago in 2013), Rob and Gareth finally remind us that the human race doesn’t have much time left before the machines take over. And then that noise the duo is famous for finally kicks in and you stop really minding if the machines take over or not. It’s that good. 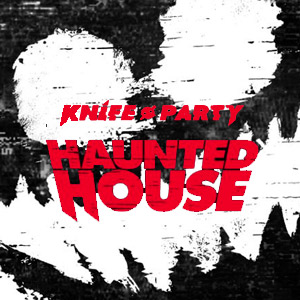 BURNS – When I’m Around U

This one isn’t all that scary in subject matter, but when you listen to it, it is one hell of a menace. The UK’s Matt Burns has been doing his thing for some time, but never this loud. I don’t even know how to describe it – there’s a verse, then it builds up, and then sounds that sound like they’ve clawed their way out of the very depths of hell itself to come party on Earth start assaulting your ears. Okay, apparently I do know how to describe it. Ĺ͢è̢t̨’̢͞s ͏r̴͘͞a͜gę̢ ̀͘o̷͡n̢͜.͜͞