The word “indie” is a loaded term. Has been for years now and probably will be for a few more at the very least. When I hear the term “indie”, I think of the art snob, sneering that any movie made with a budget over $100 and filmed in color (or English). I think of the hipster douchebag talking about how mainstream music is dumbed down for the masses. I think of stoners talking about how The Man is keeping all creative types down. I think of Linux zealots whining that they aren’t being pandered to by every software developer. 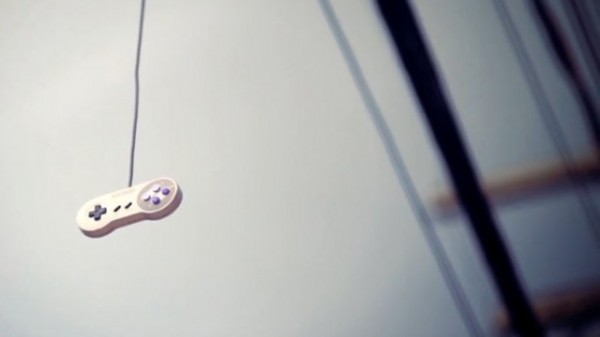 With indie video games, well, let’s face it. You’re still going to catch a whiff of that Eau Du Entitled Asshole that the term “indie” seems to carry around with it, but if you can push past the attitude you’ll find that indie video games are really something that the video game industry has been needing for years. The big publishers seem intent on shitting out the same insipid FPS games year after year, with a healthy sprinkling of me-too third-person shooters, crippled pay-to-play casual games (and their endless clones), with a bland open-sandbox crap cherry on top. Indie games, though, they run the gambit of every genre, style, goal, and game mechanic that you can imagine. From the cheery (and balls-hard) retro platformer, to the sleek reintroduction of the long dead space sim genre, to love letters to the classic adventure games of old, indie game designers haven’t been afraid to make whatever they find fun, no matter how niche it might make the final game.

Not to say that every indie game is a rainbow full of puppies, money, and oral sex. Unfortunately. Indie video games are just as subject to Sturgeon’s Law as anything else. There are more than a few indie games which prioritized being weird/atmospheric over being fun. There are indie games which were coded by one-armed drunken monkeys in the dark and are correspondingly buggy. There are indie games where the developers are more interested in frustrating you than making a good gameplay experience. And, of course, indie video games aren’t immune from the copy-cat and cloning tendency that the bigger developers have gotten down to a science.

I can’t claim to be an expert on the indie gaming scene, not by a long shot, but I have played more than a few of them that I’ve enjoyed and think are worth sharing. Thus The Virus will spread until my species has conquered you primitive monkeys, because we all know that reality TV was just a cry for help to some other lifeform. In any case, on to the games. 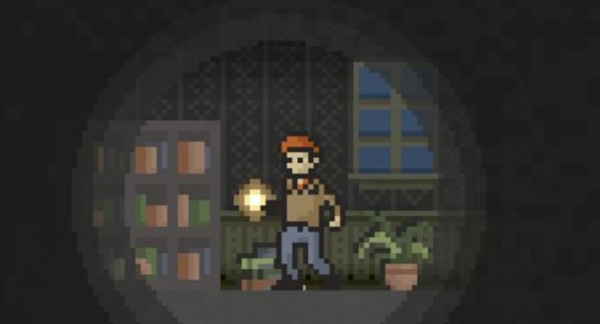 Home
Home’s kind of a weird one because it’s almost less of a game than it is a piece of interactive fiction. You’ll explore, you’ll solve a sparse few puzzles, you’ll answer some (surprisingly important) questions, you’ll never once fire a gun or stab with a knife, and you’ll probably be done in less than 2 hours. Despite the brevity and the rather unusual nature of the game, it is a really enjoyable ride. The game asks you questions, makes you think and wonder a bit, and never tells you the answers. It might not be for everybody, but it’s also cheaper than renting a movie or going to the theatre.

Gemini Rue
Gemin Rue is a love letter to good old Blade Runner-style cyberpunk and noir, done up as a really solid point and click adventure game. It’s a really interesting storyline with a few nice twists and gameplay that (usually) avoids the major pitfall of adventure gaming. That is, having to read the mind of the creator to figure out what obscure and unintuitive thing you need to do to progress the story. In any case, working through the story of the assassin-turned-cop Azriel Odin and the amnesiac prisoner Delta-Six and seeing how the two things intertwined is probably 8 or 9 hours of fun, with a few easter eggs and extras to get you to come back a second or third time. 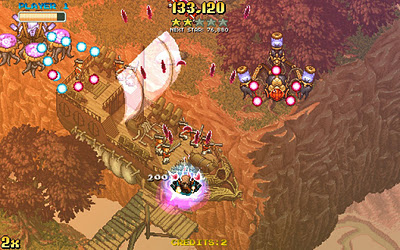 Jamestown: Legend of the Lost Colony
Jamestown is a colorful pseudo 16-bit shmup game set in a steampunk 17th century Mars that is a hell of a lot of fun to pick up and play. You’ll be blowing shit up in moments after sitting down with it and enjoying the really gorgeous graphics. There’s lots of unlockables and the game pushes you in a lot of ways to replay things several times. It actually pushes you a little too hard, actually, because you cannot see all the stages or beat the game on the Normal or even Hard difficulty levels. Aside from this really annoying flaw, the game is really damned enjoyable. 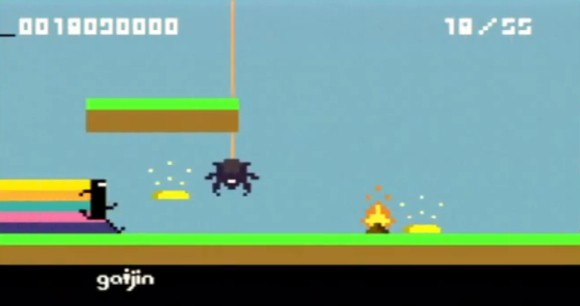 Bit.Trip Runner
I am not going to lie to you. I suck at this game because I don’t have the reflexes or patience that I used to. Bit.Trip Runner is an auto run game where you have to guide your character through a very retro (as in, 8-bit-would-be-a-step-up retro) landscape and obstacle course. What makes it really great despite me being so bad at it is the music and the way it’s tied into the game. As you jump and slide and dodge obstacles, you collect power-ups which bring layers and depth to the very-sparse starting soundtrack until you hit the “Extra” power up and bring forth some really energetic and awesome music. The direct connection between better and more fun music and playing well is really cool.

Cave Story+
Cave Story+ has an interesting story behind it that really probably deserves an article itself, but we can sum it up. Cave Story was an indie Japanese game released back in 2004 that became a cult hit in the English speaking world thanks to a fan-translation patch. In 2010, it got an official release for the Wii and DS, followed eventually by release on Steam and the 3DS. The game is a platformer/shooter with more than a little dose of Metroidvania added into the mix for flavor. Despite the cute graphics, the story gets rather dark at times and the game isn’t a cakewalk to finish, but exploring around, blasting enemies, collecting new weapons, and meeting new characters is a hell of a lot of fun.

There are a ton more than these five games that are worth looking into. Hell, I barely scratched the surface with games I own, let alone all the games that are out there for people to discover and play. Next time you think about handing over $60 for the latest version of a FPS franchise which has barely changed from last years version, instead take a look at some of the indie games out there. You might find something that’s more unique and more fun than the warmed over crap from the big publishers.