You’ve got your MMO’s (massively multiplayer online game) – which are basically just an extension of your life. Because, let’s face it, when I’m playing WoW I’m not Bella Blitz I’m Bellsangue, blood-elf from hell, and I’m hunting and cooking and eating – just like in my real world. Right? Right!

Then you’ve got your Zombie FPS’s (first person shooters) – which are basically fantasies of your life. Because, and be honest, very few of us are actually adrenaline pumping, ass kicking, blood splattering, non-human culling, survivalists. And, if you are, please say hi, because I would like to shake your hand… after you wash it. 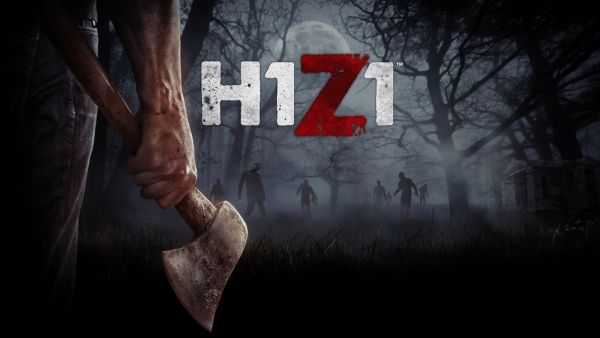 So, anyway, it was only a matter of time before these two genres were thrown together and given to us on a platter of bloody wonderfulness. Say hello to H1Z1: A Zombie MMO that is currently available as an early access game on Steam starting at $20. I’m pretty sure I’ve paid more than that for expansions of L4D and I KNOW my WoW subscription costs more than that.

H1Z1 is aiming to give you a complete sandbox experience, wherein you, and thousands of others, must align with/as friends and fight the undead to survive in the post zombie apocalypse.