The future ain’t what it used to be…

The future ain’t what it used to be…

Oblivion (noun):
1) The state of being unaware or unconscious of what is happening.
2) The state of sometimes being Tom Cruise in a science fiction landscape.
3) One of those Elder Scrolls games that makes throwing a twenty-sided dice seem a little obsolete.

For me, Oblivion was the Sunday night movie that my sister had chosen for us to watch. It was a terrifying glimpse of the future, where the Earth was reduced to a post-apocalyptic wasteland where nobody seemed to have a sense of humour anymore. This future was made even more disturbing because Morgan Freeman had turned into Morpheus from The Matrix, the woman from Quantum of Solace was the woman of everyone’s dreams, and there were a million Tom Cruises all waiting to colonise the Earth. Oh, and there’s an evil alien entity waiting for us out in space and her name is Sally. 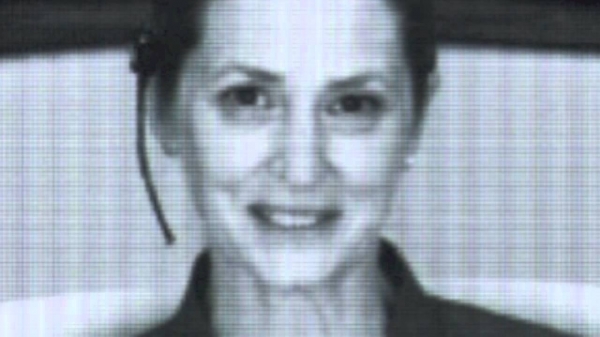 Sally, for the record, appears to be a giant floating licorice allsort.

I’m not going to say that Oblivion was bad. I’m certainly not going to say it was good either, because it wasn’t. It looked amazing, with flying robot sentries and helicopter things that looked like dragonflies, and each helicopter appears to come equipped with its own dirtbike. Despite the way it looked though, I couldn’t help but wonder why Tom Cruise kept parking his helicopter-thing so far away from wherever it was he was trying to get to. He needs to fix a sentry? He parks far away. He wants to visit Morgan Freeman? He parks far away. Well, it is Tom Cruise…

The strange thing is that I remember science fiction films being a whole lot more interesting and certainly more exiting. Characters had a sense of humour, and sometimes you even liked them so much that you’d care if they survived all the way through. After all, isn’t that the point of storytelling? A good story is supposed to keep you engaged, not bore you so badly that you become obsessed with why the hero parked at the far end of the empty mall parking lot that’s post-apocalyptic Earth. I’d love to blame the Cruiseliner for making the film so utterly drab, but it really wasn’t his fault. I can blame him for many things (and do) but not this. 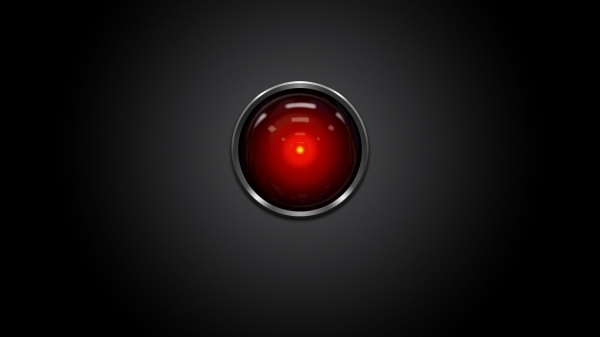 I know science fiction can be brilliant when it’s done right. It can be serious too, although there’s always that fine line between making a good philosophical point and being pretentious, boring old codswallop. 2001: A Space Odyssey not only walked that line, it played hopscotch on it and jumped back and forth. Star Trek: The Motion Picture fell into a coma on the wrong side of that line and refused to wake up. Blade Runner set up a family home on the right side of the tracks and lived happily ever after.  They’re all serious sci-fi, but only one in particular keeps me coming back for another visit.

Suddenly I’m reminded of Avatar, James Cameron’s masterpiece full of sound and fury and signifying nothing. It looked nice but I saw it before as Ferngully, which was a better film because Robin Williams makes me laugh sometimes and had both Tone Loc and Tim Curry singing songs. Then you’ve got the animated sci-fi film Titan A.E., which figured out that a good blend of story, action, adventure and likeable characters can go a whole lot further to engage an audience than showing blue people plugging their privates into each other (or any giant birds) in the area, babbling in a made-up language and trying to save a big 3D tree. Unfortunately the Oscar committee seem to like that sort of thing.

Personally, I don’t. I like good sci-fi that engages me, not hours of effects-filled boredom passed off as visionary art. I like aliens, not being alienated. Maybe with a little understanding Hollywood will like it too in the future… or is that too far-fetched even for them?