As I write this post, it’s March 14, 2014 — Pi Day, and the day the Veronica Mars movie releases to the world*. I just watched video of Mark Oshiro, one of this century’s greatest fiction analysts and a super-nice guy**, meeting Kristen Bell, Percy Daggs III, and Francis Capra at the film’s opening.

I had a smile on my face the whole time.

Those of you who know me well (like Bella Blitz) are aware that the past six years were difficult for me — and 2013 was one of the hardest I’ve ever experienced. It ended well, mind you, but it was still difficult. In that time, I wrote three books (six if you count my fanfic), moved, started and ended multiple relationships, changed jobs three times, traveled a lot, and had to deal with some of the most difficult decisions a person can make that don’t involve the health of a loved one. In all that time, it was very difficult for me to experience positive emotions, at least for more than an hour or so at a time, and it took its toll.

I started reaching out, into the only place where I felt truly safe. 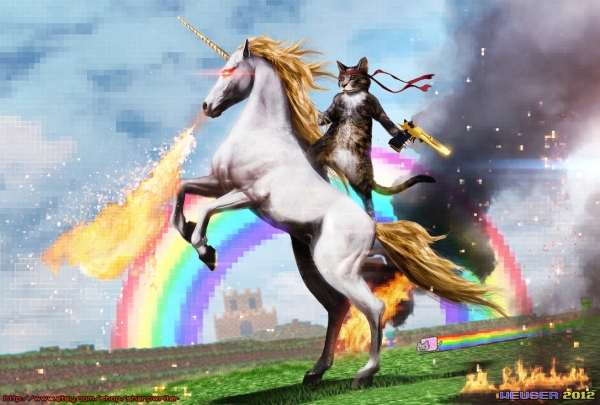 Or, more precisely, the parts of the internet where the people I know generally don’t go.

I’m on Tumblr. I’m on Twitter. I just joined Kinja last week. And I’m a part of a few other social networks that I won’t share here. Suffice it to say that I tried very hard to make connections that would increase my level of happiness.

And I have. I have more friends now than I ever did, and if I only know some of them by their online handles, so what? If I’ve never met them in person, so what? Just because I mentor someone in Indiana, just because I occasionally pop in to say a kind thing to someone in upstate New York, just because I refer to a fellow local author who I’ve only met twice in person as a friend… what’s wrong with that? I reached out, I touched, and I found people that I value very highly.

But being part of those communities has led me to experience things online that I never would have otherwise. And one of those things is mudita. From Wikipedia:

It is especially sympathetic or vicarious joy, the pleasure that comes from delighting in other people’s well-being rather than begrudging it. The traditional paradigmatic example of this mind-state is the attitude of a parent observing a growing child’s accomplishments and successes, but it is not to be confounded with pride as the person feeling mudita must not have any interest or direct income from the accomplishments of the other. If we can be happy when other people are healthy and prosperous, it is called mudita; the opposite word is envy or schadenfreude. 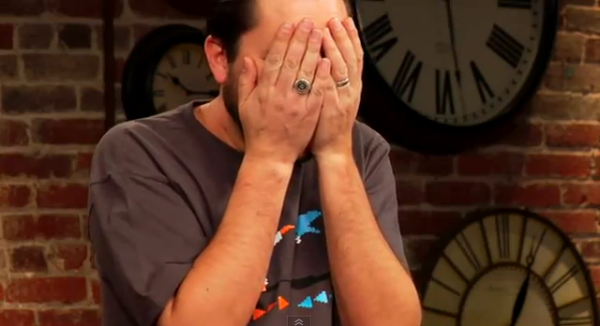 And with the proliferation of honesty online in the form of bloggers, vloggers, and Twitter users, I find myself experiencing mudita in other ways, like when Mark met actors (and the showrunner) from media that greatly affected him. I’ve gotten to know Mark through the brutal honesty he shows in his media analysis, and also by meeting him in person. When he cried during “The Gift”, I felt more pain for him than for Buffy***. When I see Wil Wheaton trying his best to win games on Tabletop (and failing), I shake my fist at the internet right along with him.

But when things go wrong, I empathize with my internet people. Take, for example, Cory Williams, creator of “The Mean Kitty Song”. Over the years, I have followed Cory’s (and his cats’) exploits through the internet. But recently, Cory went through a painful breakup and he was very honest about it on his main vlog channel… and to my surprise, I found myself feeling heartache on his behalf. This guy, who I know nothing about save that he works on/in film and has some awesome cats and is pretty funny, has nonetheless touched my life in such a way that when he goes through difficult times in his life I’m right there with him. (Caveat: I also went through something similar in 2013, so it’s not like I don’t know what he’s feeling, at least on the macro level.)

It’s funny… I deride people who participate in celebrity culture, and yet I latch onto small or mid-range internet celebrities. I don’t watch reality shows, but I watch vlogs (which are basically reality shows that are shorter and more unscripted). And just like daytime TV watchers know everything about the stars of their favorite soap operas, so too do I know far more than I probably should — though nothing they haven’t made publicly available — about Julia Nunes, Cory Williams, Brentalfloss, Mark Oshiro, and even true celebrities like Wil Wheaton, Cory Doctorow, and Laurell Hamilton. 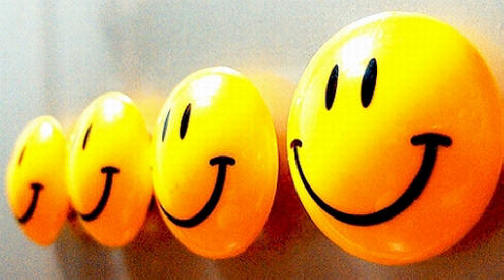 When good things happen to internet people, I feel mudita. I found my happiness via https.

And, surprisingly, I have no problem with that.

* I’m a backer of the Kickstarter and I have my copy of the film sitting on my hard drive, but I’m waiting for one of my partners, who is also a huge VM fan, to have time to watch it with me. #restraint

** I had the fortune to meet Mark about a year ago when his speaking tour brought him to Atlanta. He was just as kind and funny in person as he comes across on his site. And, a few months later when I purchased an item from his online store, he actually recognized my e-mail address and sent me a personal thank-you. How many people would do that?