Hello, my name is Sarah and it’s been…well, actually I currently have World of Warcraft running in the background while I write this so technically I’m in the middle of a relapse right now and I’d really rather be playing than writing so DEAR LIGHT HELP MEEEEE… 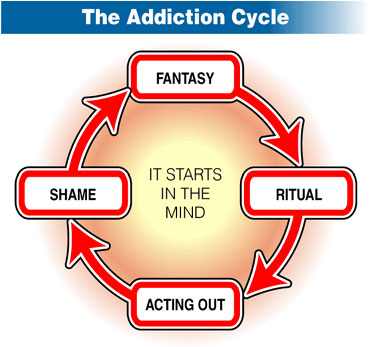 The thing with addictions, from alcohol and drugs to food and yes, even gaming, is that it can be very easy to relapse. Calling myself a gaming addict is still very weird, because until I started playing World of Warcraft five years ago, I was not a gamer at all. I was an artistic book-nerd type person, and spent most of my time painting, reading or writing. I never became “addicted” to any of those hobbies. I didn’t sit there at work all day thinking about the book I was going to finish reading when I got home or the canvas I needed to prime for my next painting. The fact that I became addicted to WoW almost instantly upon installing the game was just as much a shock to me as it was to anyone else. Within weeks, I really was sitting at work all day thinking about the next quests I was going to do or the strategies for my guild’s raid that night.

When I quit raiding and started playing casually two years ago, I thought my addiction phase was over. I eventually lost interest in the game altogether. However, as I mentioned in the very first Gaming Addicts Anonymous article during the inaugural week of The Nerdery Public, I recently started up my account again to play with some friends when the Mists of Pandaria expansion was released on September 25th. The above-mentioned friends have been working and haven’t had time to log in and play, but me? I’ve been playing…a lot. When I say a lot, I mean that while I haven’t been playing as much as all of those crazy folks who are already level 90, I did sit and play for SIX hours last night. Six hours is a long time to sit in front of a computer, and while I did take hourly breaks for my famous one-minute dance parties, I still woke up with a painfully stiff neck and an eyestrain headache today.

The situation is frustrating, to say the least. The new expansion is very fun. It is at least twice as fun as the last expansion and there are so many new things to do. There are walking-talking pandas, beautiful cherry-blossom trees and Pokémon-style bet battles that are basically the most fun waste of time in the history of the Internet. (If you come up against a paladin with a team named Moony, Padfoot and Prongs, that’s me. We are not very good, but we do have a cool Harry Potter inspired name. So we win.) However, I just don’t have the time to be addicted to WoW right now. It’s my last semester at university and The Nerdery Public is a harsh taskmaster. 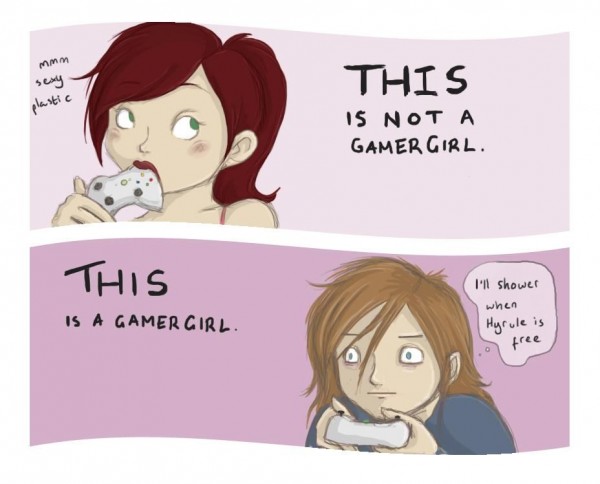 This article I’m writing right now? It was due a week ago. While I did spend a lot of that week celebrating my birthday with various swank dinners out and lots of wine, the rest of the time I was playing WoW. And while I was having a lot of fun, the situation just doesn’t make me happy. I suppose this is all part of growing up and being an adult. We have to make choices about how to spend our precious limited free time. I think my frustration lies with having to actually make the choice.

I want there to be enough hours in the day to play video games, read books, watch my current TV shows, watch old TV shows and movies on Netflix and still have the time to succeed at my job and pull straight A’s in school. While I’m already super-humanly successful at juggling time, I’m coming to the rapid conclusion that you just can’t do everything every day. I just turned 30, and while that really and truly makes me officially one fully grown-up adult, I’m petulantly stomping my feet and pouting tonight because I really have to write this article and study instead of playing games. Now if you’ll excuse me, I’m going to go throw a temper tantrum while I study gender psychology and the cognitive processes behind deductive reasoning.