Films and TV shows aren’t real. Well, except documentaries and the news. Sports shown on TV are kind of real too, assuming they haven’t been rigged. Reality shows… well, they’re sort of real, or at least as real as real life can be if your take on reality is having cameras around you constantly, filming everything you do.

But TV and movies are mostly in the realm of fiction, with scripts trying to suspend our disbelief and played out by actors trying to make whatever gobbledygook they say seem believable. I get that. I’m not one of those people who can’t tell the difference between reality and fantasy; I just happen to prefer the option that doesn’t revolve around paying the rent, washing the dishes and sitting in the bathtub wondering where my life went wrong.

Fiction is good. It’s escapism, but that’s the point – to escape our daily lives for a little while. 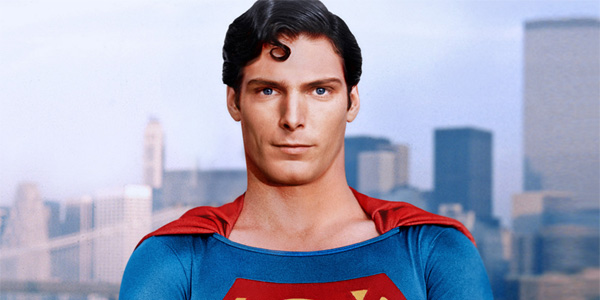 What I can’t figure out is when the escapism escapes from itself. It’s a silly thing, but I remember a time when characters could smile at the camera or share a sly wink with the audience. Like Christopher Reeve did at the end of Superman, just to remind us that even though the film kept telling us it was all real, he knew and we knew that it was still just a story.

In The Walking Dead there’s a taboo word: zombie. The characters refer to the zombies by lots of other catchy names, but zombie isn’t usually one of them. Which is kind of odd, since it’s a show with lots of zombies that’s based on a comic book that features even more zombies. It’s a survival horror drama zombie show. It’s just the word zombie isn’t used, except by fans.

What kind of a world do they live in where nobody seems to know the term zombie? Can we be expected to believe that not a single character has ever heard the term? Did they not have zombie movies in their reality? If not then it’s a sad, sad, sad, sad world where George Romero didn’t have much success and a musician named Rob never found a surname. 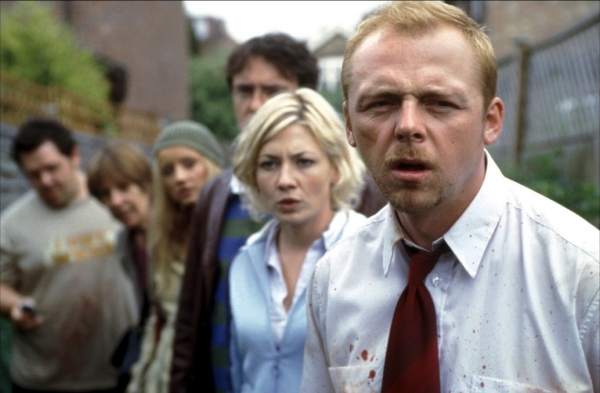 In Shaun of the Dead, Shaun makes it repeatedly clear that nobody should call the zombies zombies because it just sounds silly or stupid. The problem is that calling them anything else doesn’t change what they are. They’re zombies and that’s it. Maybe by not calling them that in The Walking Dead they think it makes their reality more real, but it doesn’t.

Then there’s Sleepy Hollow. There’s not a single person who knows the legend of Ichabod Crane and the Headless Horseman… in the town that’s claim to fame in the real world is exactly that! In their world, which we’re supposed to believe is still ours, the original story was never written. Disney didn’t make a cartoon of it. Tim Burton never made a movie of it, and Johnny Depp didn’t get to show off another one of his accents. Christopher Walken didn’t get to show off his sharpened teeth.

I get what they’re trying to do in terms of making the show more based in reality by saying those things never happened… but if anything it removes it from reality all the more, because we know those things do exist in our world.

Grimm, despite whatever faults it has, is a show that worked its way around that by stating that all of those old fairy tales do exist in our real world, but have been misunderstood by us as bedtime stories instead of as a type of old X-Files cases. It doesn’t make sense that every single fairy tale cliché now exists in our hero’s home town, but at least that town is a part of our world in some way. 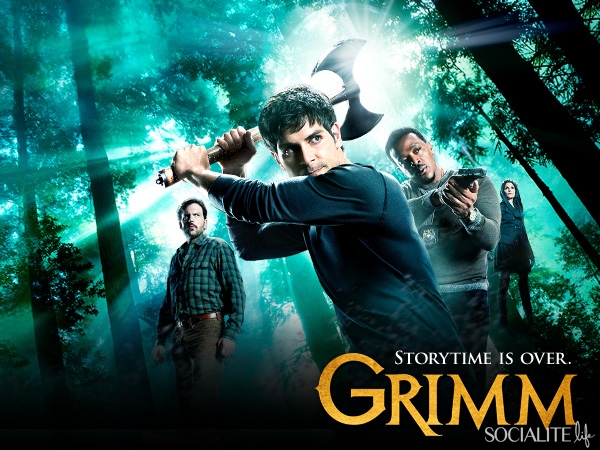 In the first Captain America film they showed Cap starring in movies, advertising war bonds and being in comic books back in World War II, and in our world as a character he did those too. He may have been a fictional character, but the way it was presented in the film reinforced that it possibly could have been real if we’re willing to suspend our belief just a little. They make it easy to do that.

Escapism is fun. That’s why we read, it’s why we watch programs and movies, play games and all those other things that make the real world a little easier to live in. We like to put common sense on hold for a little while and accept that these wild flights of fantasy are possible, and when there’s an honesty to them it makes them so much easier to believe. I’m not asking for every fictional story to reference itself. I’m just wishing that some would be a bit smarter in choosing what things help suspend disbelief and what can bring it crashing down.

On the plus side, it means we can play the Alternate Reality game and try to figure out things like what movie Tim Burton, Johnny Depp and Christopher Walken would have made if they hadn’t done Sleepy Hollow. So far my money’s on Twenty Thousand Leagues Under The Sea.