Episode 3 of TVs Constantine came and went and while I truly enjoyed it, I’ll admit that I’m getting a little nervous.  There are a few pitfalls that I didn’t want to see happen and it feels like the show might be falling into them.  But pitfalls aside, let’s look at the upsides first. 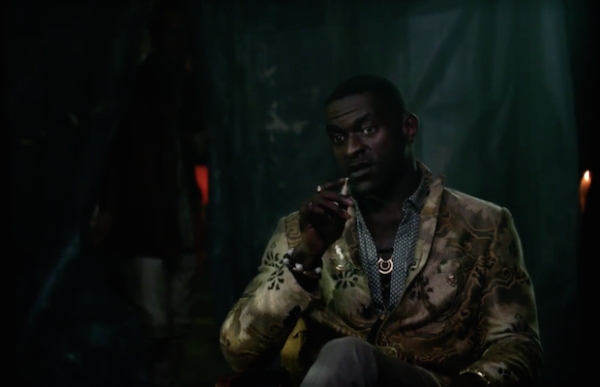 Hellblazer, over its 300 issue run and countless spin-offs and tie-ins, created a fantastic mythology that was chock-full of supporting players, both good and evil.  We got to meet one of the heavyweights that falls somewhere in between good and evil last night.

Papa Midnite has helped John in the past but he’s also tried to kill him.  In “The Devil’s Vinyl” he tries to kill him before aiding him in the attempted recovery of the aforementioned record.  Though he’s not on screen for very long, Michael James Shaw does a fine job of portraying the weight (though not physically) and charisma of the voodoo priest.

I think what made the character so creepy and charming, for me, was his little opening monologue about televangelists.  There was something that felt so wrong and yet so right in how he could find a silver lining and point of rationalization with what are, at the end of the day, televised snake oil salesmen.  It was fitting for a practitioner of a dark art that is 95% mind games and 5% nasty reality.

Next up was a passing reference to John’s old punk outfit, Mucous Membrane.  The show has done a good job at referencing John’s love of punk with the discussion of the Sex Pistols versus the Ramones (sorry John, Ramones all the way over here) in the first episode to using the Pistols most iconic song as our hero’s means of protection in tonight’s show.  The show, however, needs to push John’s punk tendencies and attitude further and possibly even grace us with a performance of something from “Venus of the Hardshell”.

Papa and punk aside, this episode gave us a taste of something much bigger, something that could, to be fair, turn the series around and get people talking.  Tonight we heard the first mention of The First Of The Fallen.

If you’ve read the books you know the name and you know that he’s not just trouble, he’s THE trouble that John faces in some of his biggest storylines.  TFOTF was created by Garth Ennis in one of Hellblazer’s strongest arcs, Dangerous Habits.  The character would return again and again to torment and terrorize John, costing our hero so much over the run of the series.  By naming him tonight the show opens the world up to a great many possibilities; more promises that I hope the show lives to keep. 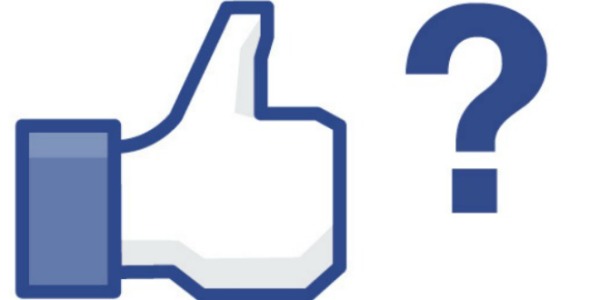 Negative: My Nerves, My Paranoia

Okay, I know that the numbers haven’t been great.  I’ve been doing my part by watching the night of and then playing and re-playing the show through On Demand the next day.  I’ve been writing these columns for the Nerdery Public, mentioning/liking/etc. on the interwebs and standing on a soapbox in the town square crying out my love of the show, the book and the character but, let’s be fair, the show has had a rocky start.

I know it’s a little thing but the close of the show made me think that NBC is really tugging the cord attached to the plug.  To close most shows there’s a tease of next week’s episode.  Not so tonight.  Instead they told their viewers that they could watch the first three episodes of the show on the NBC app and then rolled into a promo for the new Katherine Heigl show.  Call me paranoid but this does not make me comfortable as a fan.

My thoughts are this: NBC isn’t happy with how the show has gone so they aren’t going to make a strong push for it.  They abandon promotions and let the thing just die a pathetic death.  Or the thinking was, “let’s see if people actually watch it on our app.  If the numbers are good we’ll keep it around a bit longer and if they’re not…goodbye”.  Either way, a lack of pump for next week tells me that NBC isn’t behind the show and, unless it gets fan support, it’s going the way of the dodo.  You, the fan, can do something about it.

Then again, maybe NBC didn’t have a lot of faith to begin with.  Who puts a show like this on Friday night at 10:00 PM with no real lead-in and most of their key demographic are out and about?  As I said, I’m paranoid, but just because you’re paranoid doesn’t mean that they’re not out to kill your favorite new show.  Do yourself a favor and tune in to keep this show running. 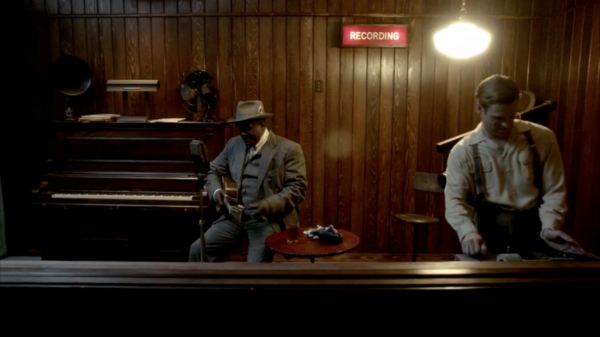 This episode was just brimming with bad stuff happening to good people.  Sure, Bernie didn’t listen when he was told not to listen to the record but still he had his ears frozen off and then he stabbed himself to death.  That’s a high price for putting on a pair of headphones.

Sure, some bad folks got wasted too.  Papa’s thugs got all exploded and Willie Cole did sell his soul to the devil so we really don’t feel too bad for them, but what about all of those people at the club?  Imagine, if you will, that you’re out for a night of fun with friends.  You go to a club and are having a brilliant time.  You’re in the middle of shimmying your narrow ass to Right Said Fred’s “I’m Too Sexy” when the song stops and this grainy old blues song comes on.  You’re thinking, “oh, this is probably going to transition into Kanye doing ‘Gold Digger’ or something” when suddenly you’re filled with the urge to kill everyone and everything around you.  You have these screaming voices in your head and before you can say “Bob’s your uncle” you’ve got a shattered beer bottle halfway through your own gall bladder before you ever had a chance to do the running man.

One of the hallmarks of Hellblazer was that bad things happened to people who just had the misfortune of being there.  Now I’m not one to wish ill on a random person but it’s part of the story.  I think that the show would have done well to show the actual breakdown of what happened in the club but I do realize that this would probably have been way too much blood for NBC to be comfortable with.  Still, we’ve now firmly established that there will be collateral damage, now they just need to make it personal. 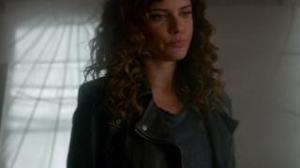 I’ll be brief, Angelica Celaya still seems to be struggling with the character.  She was touching in the hospital with the dying Marcus Mooney.  She was realistically animated in the scene with the deaf dishwasher.  The rest of the time, she doesn’t seem to know who the character is yet.  Some of this might be the writing or the directing but either way she needs to up her game a little bit. 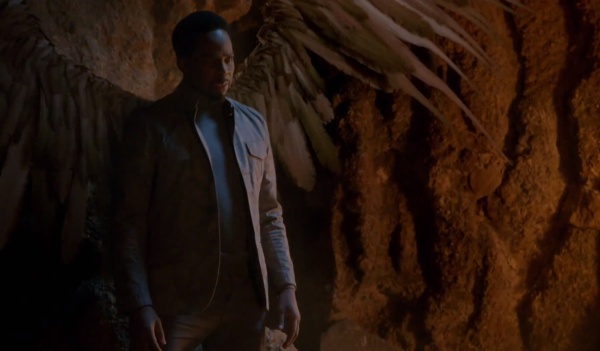 I’ve expanded on my love of Harold Perrineau so I won’t rehash that.  What I will say is that this time around the angel Manny proves to be a much slipperier character than we were first shown.  He shows up and takes old man Mooney before we can get too much more information from him.  He fails to save John when our hero could really use a hand.  Through it all he seems to be taunting our hero more than being someone he can trust.  This is a nice little turn for a character I initially took as just a mouthpiece for the Divine.  Now I’m filled with a ton of questions.  Is he actually working for God or is he furthering his own agenda?  Is he actually John’s benefactor or part of the rising darkness?  Can we trust the angel?  Is he really the angel we think he is or is he actually someone much more dangerous like The First Of The Fallen?  Only time will tell.

On the whole, this was another strong outing for the most part.  The show needs further polish and a stronger narrative thread but not with the large pieces.  Matt Ryan was wonderful again and I’m liking Charles Halford more and more as Chas, though I do think that the outings need to have him along for the ride from the beginning and not coming in as support later on.  I think that adding to the cast with faces we know from the books is a huge plus and hope they keep them coming.

From a character point of view, I liked the little nod to the fact that Constantine and Midnite aren’t that different.  They both echo the sentiment that they do what they need to do for themselves.  I would like to see a stronger push on the selfish side for John just as we saw more selfless push from Midnite in saving our hero’s bacon at the campus radio station but there’s time for that, I hope.

Constantine continues to build momentum.  My hope is that NBC allows it to carve out its own little niche and thrive.  I know I’ll be doing my part and I sincerely urge you to do the same.  If the show becomes what I think it can be, you’ll truly enjoy the ride.