Guide to Building Your Own Bug-Out Kit (Part 1)

I really, REALLY, hate to open anything I write with a reference to anything involving Ben Affleck but…fuck…I guess I gotta.

General Copperfield (Clifton Powell): The first thing we’d like to know is what we’re dealing with.  Biological, chemical or other.
Sheriff Hammond (Ben Affleck): Well, I’m leaning towards “other”.

Yeah, not the best way to start the “bug out” kit discussion but trust me it makes sense.  It asks the big question: What are you bugging out for?  Is it biological, chemical (and to this we can also add nuclear), environmental or “other”?  The situation you’re looking to bug out from will play heavily into what your kit has in it and will require.  It’s with this in mind that we start off with the first four things that need to go into your bag.  Well, the first four immaterial things that need to go into your bag. 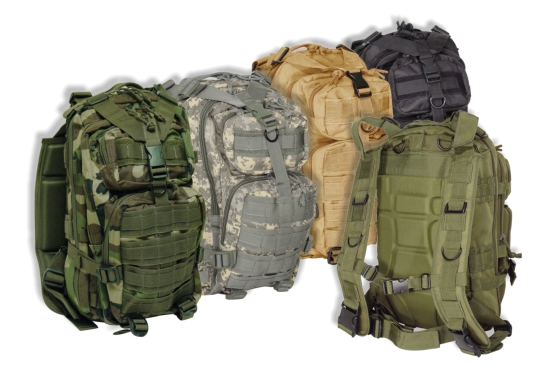 You get the gist of what’s going on?  DO YOU MAGGOT!?  I hope so.  Now, without further ado (or is adieu…I always get those wrong), let’s get into the first four items that you need to have in your bag.  Enjoy. 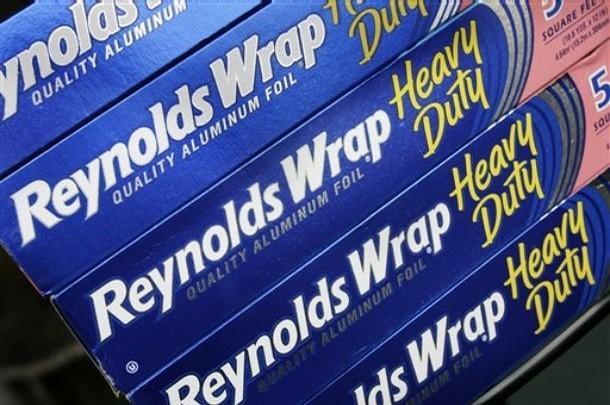 And there’s the start of your bag.  Keep an eye out for PART II of what I’m sure will be an award winning article for the paranoid and crazed.  Hey, it’s not a dig!  I’m just talking to my peers.  BUT before I go… 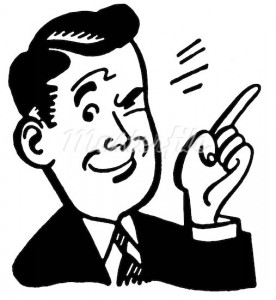 Darwin Law’s Preparation Tips:
It’s easy to scream “I KNOW…I’LL GET A GUN” but you best to slow yo roll there, Skippy.  Depending on what state you’re in, making a run for it, even in the middle of total social collapse, can have you running into authority figures.

In places like, let’s say, Texas there’s a good chance that if you get stopped by Johnny Law and you DON’T have a gun he’ll have some questions for you (that’s not even during the end of days…that’s just an average Tuesday) but in a good portion of the country carrying a concealed weapon is going to get you busted by the cops.

So let’s think this through.  You’re on the run as society starts to devour itself.  There’s chaos in the streets and THE BLACK SQUIRREL HAS BEEN SEEN AS FAR AFIELD AS OXFORDSHIRE!  You decide to bug out, grab your kit and make a run for it…right into the arms of the last law enforcement officer who has decided to stand his ground against the horde of shit barreling your way.

You end up in cuffs because Barney Fife has decided he’s going to stem the tide of chaos by stopping just you while society decides to butt fuck itself to death.  Now instead of bugging out you’re trapped in the back of a police car or in a jail cell.  Your bag has been confiscated and you’re going nowhere.  Where you goin’?  NOWHERE!  Know the laws for your state, kids, and ask yourself whether that gat was truly worth not being able to bug out properly.