The light grew dim, the diner’s neon sign becoming a beacon to all the travelers who passed by. The parking lot filled slowly, a collection of old junkers, cars and trucks covered with the dust and dirt of their travels, many with smears on their windshields caused by the bugs they’d driven into on their journeys.

Inside the diner the man sat back lazily in his seat at the far booth. His denim jacket was almost the same shade of blue as the Ford that had some to a stop just on the other side of the window next to him. He ran a hand through his hair, long and dark. With a wry smile he studied the scene outside.

“Can I get you something, hun?” the waitress said. She’d re-filled his cup three times already, each time feeling a strange mixture of attraction and revulsion towards the stranger. It wasn’t something she could understand – it just was.

He glanced up at her and grinned as he placed his hand over the cup. “I’m good, thanks,” he replied with a wink. “Anymore coffee and we’ll both be floating out of here on a raft. And please, we’re going to be good friends. You can call me… Randall.” 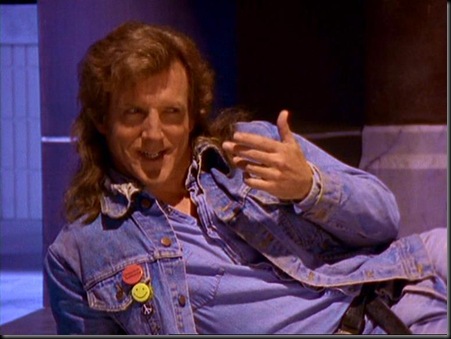 Something very bad is about to happen in the small town of Ash Fork, Arizona… and it’s not what you think.

A land developer, Roland DeLaine, has been buying up some of the surrounding area and promises a new future for everyone. Despite this, the residents doubt his sincerity and purpose and have started to find ways to stop the “progress” he’s offering. Some have sought legal counsel, while others have begun to act more violently. Into this scenario comes a stranger who’s exactly what the local residents have been asking for, and his name is Randall Flagg.

On the surface he’s charismatic and seems to know just what’s needed. He seems to have all the information and advice the locals need at all the right times, and never asks for anything in return. But there’s a price, and one that they couldn’t even begin to imagine. In order to keep their small community unchanged, Flagg will convince them to cause anarchy. Using their fear of change to fuel his own dark purposes leads to a violent – and philosophical – resolution about the nature of progress in the modern world. 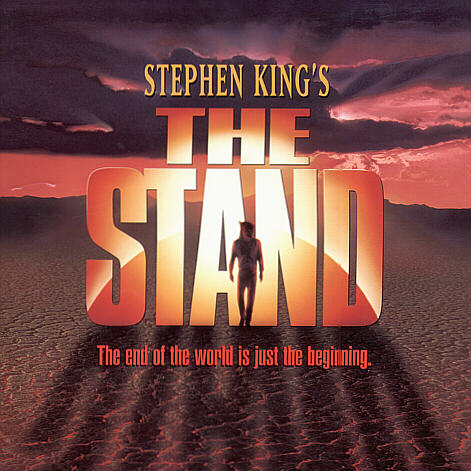 If there’s one character that Stephen King has constantly returned to, it’s Randall Flagg. Sometimes he’s been in the shadows pulling strings, sometimes an obvious threat. From his early appearances in The Stand and Eyes Of The Dragon to his apparently eternal race to reach the Dark Tower, he’s the one the fans have always wanted more of. He’s the eternal evil who crosses worlds and stories effortlessly, and this latest appearance proves he’s still got what it takes.

The Flagg seen in this story is a return to the more mysterious Walkin’ Dude from The Stand, all swagger and snake-oil salesman charm, and while the appearance of “our” world’s version of Roland may seem like a ham-fisted device it’s crucial to the story. The land development ideas are relevant to anyone familiar with the Dark Tower stories, and are more than just a knowing wink to the fans. King has been smart though, structuring the story so it reads well as a stand-alone tale. But deep down, this really is one for the fans. 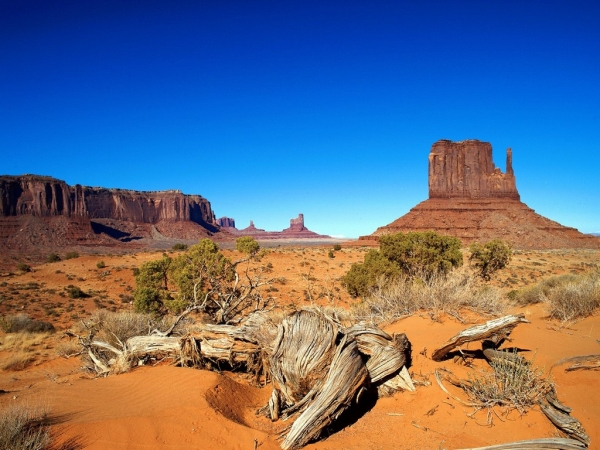 That’s not to say that it doesn’t have faults. Some of the characters like Annie the waitress and Allan “Boss” Harriman are a little cliched, and the setting of Arizona is a little too similar to Desperation. Isn’t it time King got back to the home turf of Maine? Some of the other nods to King’s universe wear a little thin too, such as mentions of the diner’s old short-order cook Barb (from Under The Dome). At times things like this can seem a little forced.

It’s a well-told tale though, and makes some valid points about progress in the modern world. Sometimes we just have to go along with it, and digging our heels in the dirt to fight it can sometimes mean denying ourselves the chance of finding something better.

While we don’t get to learn too much more about Flagg than we already knew, it makes sense to keep him mysterious. It’s good seeing him in action though, feeding humanity’s worst instincts with doses of paranoia.

This isn’t Stephen King at his prima aprilis best, but it’s certainly good enough for him to keep his reputation as a master storyteller. 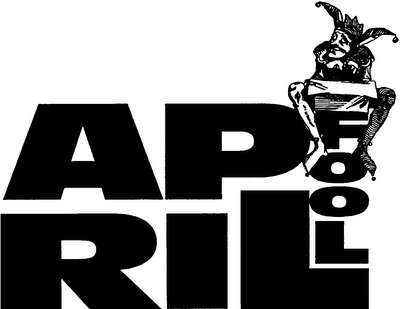