I, the malevolent editor of this cabal of non sequiturs, the unending spectre of proper wordsmithing, the man who knows that the secret to Robin Hood’s reputation and impeccable aim was that he was ripped drunk nearly all of the time, has an announcement.

Now, not knowing me, I suppose you’d expect I’m like most people, all ‘rah rah’ and this and that. Nope, not me. Granted, I’ve been around for centuries now, but even early on, it wasn’t such a big deal. I’m low key like that.

Part of my feeling of the unimportance of birthdays is the inexact nature of them. I mean now, sure, we all understand when you’re born now. But back then? No. We weren’t advanced like the Jews, who’s calendar races back. It was more “Ah yes, six harvests ago, on the third moon,” or “Remember that time Leni beat on her husband for eyeing that boar? Same time.” I’ve changed the names to protect my old friends, but you get the drill. Not dying all this time has let me see lots and lots of things, including multiple calendars. Julian, Gregorian, Revolutionary, all varying degrees of “Oh good, another one.”

This is a Breed Geeks article, right? So, does he have a point? Well, not normally, so I’ll credit myself for half a one, now. I have kids, two now. One’s too new to do anything by herself, but the other is what matters here, nearly four. Raising kids means that you have to do things, change things, so they don’t end up like you. I have to now enjoy birthdays.

Now, I never had a big problem with other people’s birthdays. I like some other people, a handful, so getting together with them wasn’t horrible, even if it means leaving my cozy, dark cave. For all occasions and holidays, birthdays, anniversaries, Xmas, mitzvahs, luaus, I always ask for the same thing: nothing. And I mean it too, it’s not a passive aggressive test, I really don’t want anything. And I rarely get it, usually because someone forgets, but even then I relish the nothingness. It has been pointed out to me now, though, by people far smarter than myself (of which there is no shortage around me), that to be a good example of a normal human being, I need to enjoy my own birthday. Get happy at presents. Eat cake. 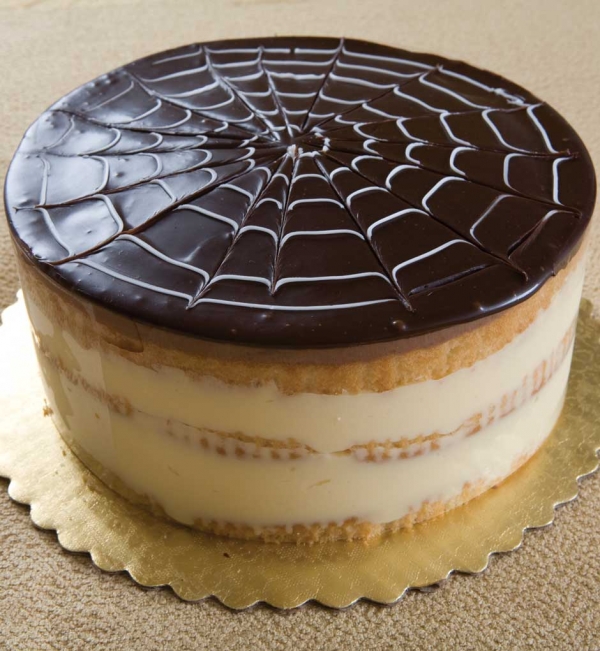 Fine, fine, the cake was never a problem (and never once in my life has it ever been a lie. I’m a big guy, if you promise cake, there will be cake. I’ll wait.). It’s odd, now that nerds and geeks are more in the popular culture, people say that they’d be proud to raise nerds and geeks like they were. I don’t think so. We want open kids that are nerdy or geeky, accents on the ‘y’. As parents, we really don’t want the traditional nerddom of the 1970s, for example. Isolation, reading books, mailing letters, a totally detached mass. For the most part, the same went for the 80s and 90s, with varying degrees of inclusivity. We want smart little kids who make their own choices, intelligent ones, but we also want them to blend in with the crowd if they choose. We want them not to self-select their individualism into a corner, but be proud of where they fit in, and where they don’t.

And so, tonight, I must let people sing. To me. And I will not batter their souls with scathing remarks, nor hit them, which I always do enjoy. I will not kick their rumps, nor tickle them, nor sit on their lap and pretend that I didn’t see them there while I stretch out and relax. I will play nice with others and be gracious, and I will enjoy my birthday, and unwrap something I did not want or need and be thankful. I will be a good example to my child that it is good and proper to allow others who care about you to share that effusively while not harrumphing like a thistle eating donkey. And I will be happy about it, mostly due to the Boston creme pie/cake hybrid I’m working on. Mostly that.