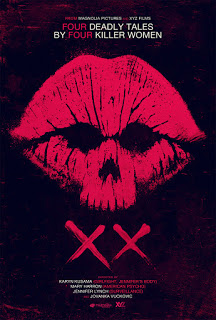 While this isn’t necessary a problem for horror fans- because we know where to look for good femme-fueled films and strong leading ladies- this is a problem. The typical assertion of a woman’s place in horror has been in front of the camera, on the protagonist’s arm, as the antagonist’s victim, face-down and generally fucked over.

This isn’t to say that women don’t play greater roles in horror across the board. We do get to be the “final girl.” But how great is that? There is usually a sequel that comes back to finish us off for a younger model. Even outside of the slasher flick, women are usually the victims, the mousy wives, the overbearing mothers, the characters that are caricatures of fully formed women.

It’s certainly high-time that women get to claim their place in horror wherever the hell they feel their place in horror should be; penning the story, behind the camera, in front of the camera, as the protagonist, as the antagonist, face-forward and generally doing the fucking over. It’s an exciting prospect, yes? And it’s coming to mainstream horror fans in the form of an anthology! 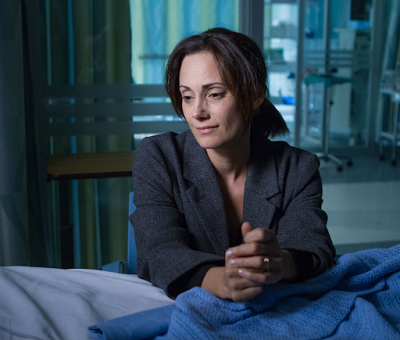 Way back in February of 2015 I had the awesome pleasure of attending Texas Frightmare Weekend in Dallas. While there I sat in on a panel presented by Fangoria and featuring none other than Jennifer Lynch and Jovanka Vuckovic talking, for the first, openly about XX. Here was my experience at that panel:

Enter Jennifer Lynch and Jovanka Vuckovic for a discussion about their highly anticipated, all-female horror anthology: XX. Now, listen, I have sat in on many panels in my years attending conventions, and of all of them, this is among my top 5. I was within spitting distance of these talented ladies – trust me, I didn’t spit, besides I’m sure Lynch would have spit right back – as they talked about their upcoming projects, the anthology, and the differences between men and women directors. Jovanka is working on an adaptation of Clive Barker’s Jacqueline Ess(I’m not allowed to say what she’s working on for the anthology) and Lynch was headed back to direct more of The Walking Dead (she had not completed her story for the anthology as of yet). And, if you’re wondering about the differences between men and women directors – both ladies shot that shit down. 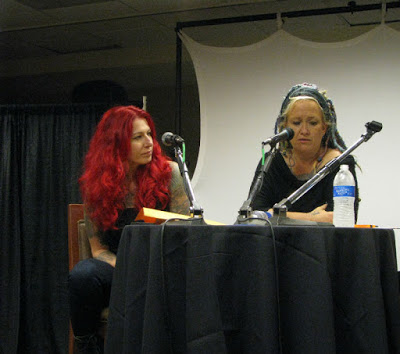 “None. There is no difference. We are directors.” – Jovanka.

“Yeah, it’s not like we have to film with the camera between our fucking legs.” – Lynch … I’m pretty sure she’s my spirit animals, guys.

The conversation was in-depth and sometimes personal as they shared bits of their childhood with a smallish audience. From their parents’ influence over their media consumption to career changes to the constant learning curve of creating something within the genre they both love. It was an exciting time sitting next to such creative and strong women in a genre that isn’t always so kind to women. Both of them completely connected to the human condition and the horrors therein. I kinda wished it hadn’t ended. 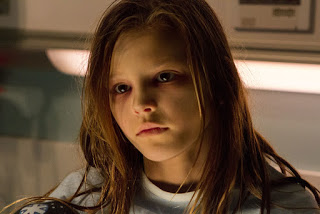 At that time, just over a year ago, this was all the more that we knew about XX. Today we know a little bit more, but not much. With filming a wrap here are the facts: 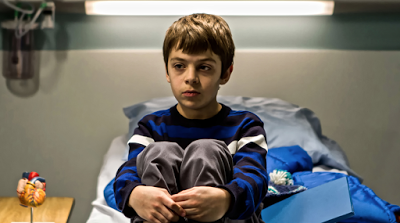 Last year at Frightmare, the plan was to have XX completed and ready for the festival circuit 2016. We’ll see what happens with that.

What we are seeing, though, is a fantastic uptick in interest in this project. Not just because there are some great horror names attached, but because the names belong to women. Women who create horror the way they want, the way we – as fans – want.