Let me start this off on the right foot by saying I don’t give two tugs on a dead dog’s dick about whether YOU survive the coming apocalypse or not.  I know I’m gonna make it and if there are a few less gibbering lemmings on the road while I’m living it up in a post-end-of-days glow then I ain’t throwing a fucking pity party.  You were warned and if you didn’t listen to me then mores the fucking pity.  I’ll send flowers…dead ones…poorly arranged dead ones.

Now that I’ve got that out of the way, let me tell you what you want for a ride.

To start, you don’t want anything made in the past two decades.  Cars have become a sad, sick joke.  I swear to sweet zombie Jebus that I’ve owned Hot Wheels cars that had more metal in them and could take bigger hits.  Shit, the plastic Hot Wheels tracks were sturdier than half the plastic and tin gobbledygook that’s on the road today.  So if it’s got a 1990 to present age on it I’m telling you to go ahead and pass on it. 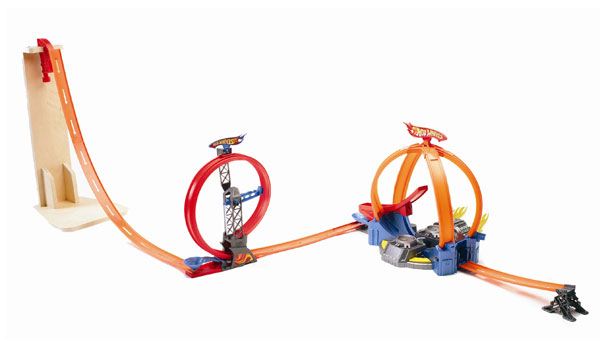 No fucking “buts” about it, you anal tick!  You don’t want anything like that.  And I’m not just saying that because, unlike my grandmother, they can’t take a heavy hit (seriously, she had a jaw like a mallet).  I’m saying that because you’re going to have to take care of this vehicle and half the cars on the road today have more computer gizmos and electric toothbrushes than the Sharper Fucking Image catalog.  You don’t need to lose your ride because the wiring for the rear camera blew out.  You’re going to want something with as few itty-bitty parts as possible.

Oh do you now?  And when was the goat-fucking machine made?  2011 you say?  Well that’s nice.  Now do me a favor and lie down behind in front of that thing and have your mom run your head over.  Kill yourself because I don’t have the time to worry about you anymore.  If you’re dumb enough to think that an SUV is going to save you after THE MUTANT SPACE CODS FROM DIMENSION X ARE UPON US THEN YOU ARE FOOD FOR THE GODS!

Now, here’s the vehicle for you, if you want to live.  You want an early model Jeep Wrangler.  I’ll let you get as far as the 1970’s on the model but after that you don’t want to take many chances.  Now let’s get into fine tuning this beast.  First… 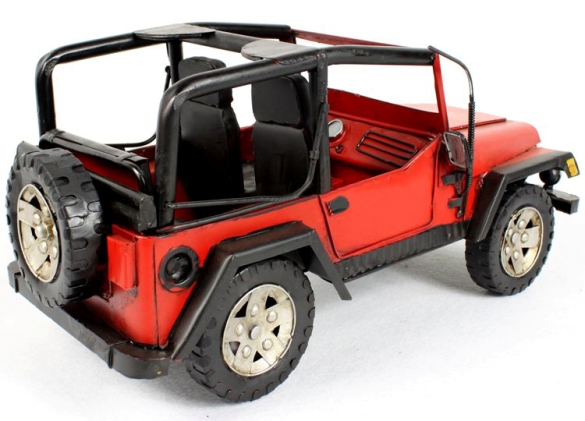 I…okay.  If you say one more word or interrupt me again I’m going to have Doktor Schadenfreude beat you to death with a weasel dipped in molten lead.  Then he’s going to fuck you.  Not in a gay way…just to show you who’s boss and that WE ARE SERIOUS PROFESSIONALS HERE AT THE NERDERY PUBLIC!

But I’ll play your game…for now.

You want a Jeep because it can be customized with very little effort leading up to the end of days.  You can have this fixed up and on the road with no one thinking that you’ve got a plan.  And you’re going to have it customized, trust me.

First things first, you want to make sure that it’s a diesel.  Why’s that?  I know you didn’t ask as you are now in constant fear that you shall taste Doktor Schadenfreude’s man parts if you displease me.  1) You should be afraid of choking to death on such glory and 2) you don’t deserve the honor.  (They taste like grape Kool-Aid and the knowledge of dead gods…for the record.)

You want to go diesel as this is fuel (or a fuel substitute) that you can make from the grease trap at your local McWendy Kings and a few household (well, my household) chemicals.  Regular gasoline is refined for most engines and where you’re going you want to make sure that you can mix your own fuel without getting into a gun battle with the family that is now holding down your local BP gas station.

Next, let’s put some feet on this monster.  You don’t need to put a massive lift kit on a Jeep to have it take a larger tire.  If you want to put a massive lift kit on it and then fit it with tires that would make Gravedigger and Bigfoot shriek like a Sunday school marm then I would also recommend putting spinners and neon on your vehicle right before you go bobbing for hand grenades in a tub of battery acid.  You want rugged, you simp, not to win the golden fucktard at the local tractor pull.  UNDERSTOOD, MEAT BUBBLE?!

You want larger tires and you want to get six of them.  Four go on the Jeep now with one on the back rack and the sixth in the bed of the beast.  Don’t worry, you’re going to have the room because you’re going to gut your getaway ride.

If you didn’t figure this out from my earlier pieces, you’re going to surviving on your own.  That means by yo’ motherfuckin’ self.  You‘re not going to need the backseat or the passenger seat for that matter because you’re rolling on your own.  If you want to bring others around for the ride then get a fucking station wagon and pray that Cthulhu is merciful.  (NOTE: Based on what those whack-a-dos who write for WWCD say my guess is that he won’t be.) 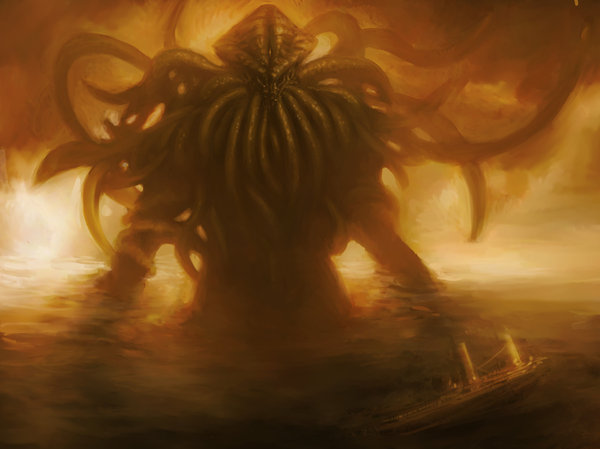 You’re going to want to get tires that can handle going off road and deal with all the weather that the world can throw at you.  AND, to hedge your bets, you’re going to want to get chains that can go over the tires.  Yes, I know that in most states these are illegal but IT IS THE END OF DAYS, JACKASS!  No one’s gonna look to give you a ticket unless it’s made from your own flayed flesh.

Now let’s put a lid on the Jeep.  No, you’re not going to want to put a rag on top of it.  We ain’t going to the beach.  WE’RE GOING TO VALHALLA!  A roll bar inside the Jeep would be nice but if it doesn’t have one then you’re going to want to have a hardtop sealed to this thing.  This isn’t just to keep the rain off of your face, it’s for added security.  A tire isn’t the only thing you’re gonna be lugging around in this beast.

We’ll get to that later though… Stay tuned for Part 2 in December!