Earlier this year, my boss said that she needed me to move from the office we shared to a quasi-office — a desk down the hall next to the window, in an area I would share with the third person on our team. I was fine with this; I could now readjust my desk so that no one could walk behind me and see what I was doing.

However, I quickly learned that an office with a window has its own set of problems. Here are six of the worst of them: 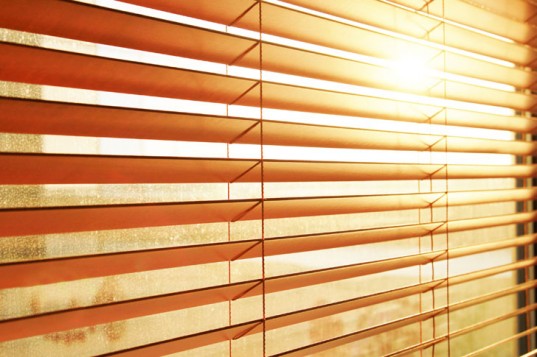 6. You’re always in a blind. — Ever shared an office with one other person? Ever shared one with a person who likes to have the fluorescent lights on even though they’re awful for your eyes? This is a similar situation: if the person you share with wants the blinds up, but you want them down — or vice-versa — you’re not going to get along. But even if you do, the blinds are a constant battle, not with your area-mate but with the sun itself. My area-mate and I like having the blinds up, but around 2pm we have to bring them down. Or we forget and the area turns into an oven and my left arm gets a tan. These days we just leave them halfway down (far enough to block the sun until it’s not pointed directly at us) and miss out on being able to see what’s going on out there.

5. Where’s the fire? — I work at the intersection of two pretty major roads in this area. Every day, often more than once a day at that, fire engines and ambulances go screaming by. When they can, because if you’ve spent any time on the road lately you know that people have just about given up on moving out of the way of emergency vehicles. Even six storeys up I’m still constantly distracted by every noise down there — construction, fire engines, police officers on bullhorns, and even the occasional cat in a tree (I legitimately heard that earlier this week; took me about five minutes to figure out what it was). 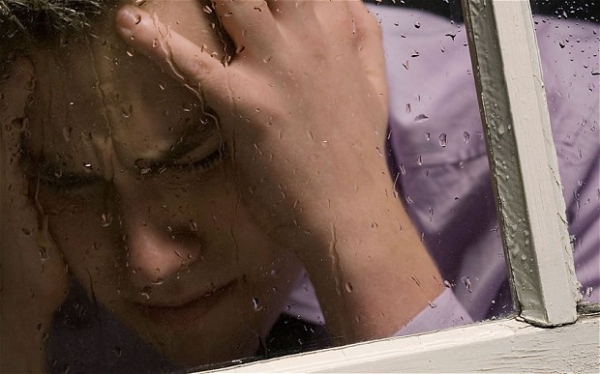 4. Bad weather is depressing. — The day I wrote this, it was quite sunny. But as I was writing, it got dark and started to rain like crazy. I have to leave the city by car today and drive five hours, and every drop of rain (in any city anywhere) adds another minute to your commute. Maybe not literally, but that’s what it feels like. Every time the weather turns, I get frowny and depressed because I know it’s going to ruin my commute. And where I live, rain at 10am can ruin rush hour even though it starts four hours later*.

3. Either you get a tan… — A lot of people, when they move into new areas, don’t try to rearrange the furniture like I did. The woman who had this desk previously arranged it to face the window. I have to believe that, as the window faces west, she got a lot of unintentional tans sitting here. There are shades, as I said before, but the whole point of having a window is being able to look through it. 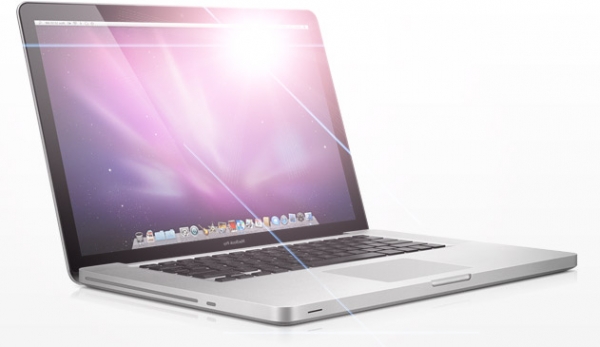 2. …or your monitor does. — Putting a window at your back — especially an east- or west-facing one — is a recipe for glare. It may not be as bad if you have an LCD monitor — like a Dell flat-screen, which is what a lot of offices use — but if you have a glossy screen or a Mac cinema display, you’re not going to see much. They’re made to combat glare, but the sun is pretty powerful. And distracting.

1. Boss chicken. — The ability to goof off means that people will goof off, myself included. But then the boss walks over, and I have all of three seconds (she walks fast) to minimize what I’m doing before she catches me. Not that I get in trouble for occasionally doing other stuff, but it seems like she always walks over just as I’m about to watch a short video on YouTube or clear my brain with a brief online game. So I have to play chicken; how much can I get away with before she catches me? So far, I’m winning.

It’s amusing to me how films do scenes where people can clearly read hand-lettered signs across the street when they’re in office buildings. I can barely make out the two-story-high ads from the Rooms To Go across the street from my window. Although maybe in places like New York and Chicago it’s different. Here in Buckhead, the streets are just too wide, I suppose.