By now you’d think that even parents would have figured out technology, right? At least the basic stuff — texting, e-mailing, web surfing, simple printer setups, and so on.

But if you went to visit your parents during the holidays, you probably had to deal with some technology troubles along the way. Here are six of the worst ones that I went through.

6. Operating Systems — My entire family (parents, sister, aunts, cousins) all have a different phone operating system than I do. I have an HTC phone; they all have Samsungs or iPhones. So when they ask me how to do something on their phones, I’m… well, I’m not quite at a loss, because I had a Samsung for a while and iOS is pretty standard across devices, but there are quirks that I just don’t understand.

It’s kind of a funny story… My aunt got her first smartphone a couple of years ago, and she inundated my mom with questions about how to do everything because she’d never actually had a device like that before. My mom learned very quickly what I went through for all the years that I was tech support for the family.

5. Remote Controls — With cable consolidation and universal devices across providers, it’s becoming easier to go to someone else’s house and use their remote controls. If you can find them, and if they let you.

It’s kind of a funny story… When my dad turned 60 (two years ago), I bought him the simultaneously simplest and most complex universal remote on the market: a touch-screen Harmony device. I programmed it for his TV, stereo, DVD player, and set-top box, and since then he’s used it. Except when someone else in the house decided that the remote was too complex and pulled out the U-verse remote instead. 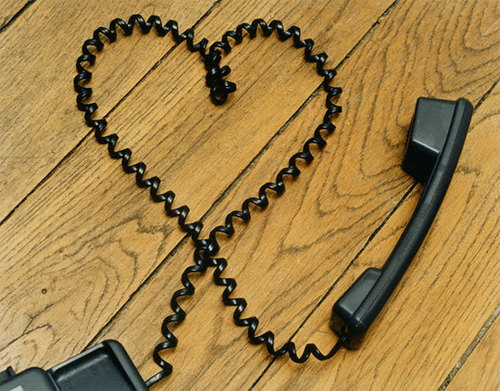 4. Too Much Tech — Each of my parents has a smartphone, a tablet, and a computer. Both of them have cars with center-console computer systems; both of them text, e-mail, and Facebook; both of them use e-readers. And yet the house phone still gets a ton of use — mostly because they run their business out of the house. Oh, and there’s a gigantic shredder and a fax machine in my old bedroom (which is now a combination guest room, library, and office). To be fair, I brought two phones, two laptops, and two tablets, and chargers for each, but I tend to set up in one place and stay there.

It’s kind of a funny story… A few years ago, I convinced my parents to use a Google Voice number for their business line. It goes to the house phone and both cell phones. It took me almost half an hour to find a good number for them, but it was worth it in the end; they have a great business number.

3. Washer and Dryer — My parents have lived in the same house for more than 30 years. Appliances wear out; it’s a fact of life. A few years back, my parents got a new washer/dryer combo. It’s way more complicated than mine; too many knobs and buttons, and a drawer to put the detergent and such into. It always takes me forever to start a load of laundry because I’m never really sure what settings to use. My washer and dryer, on the other hand, are very simple: turn two knobs and either pull or push. End of story.

It’s kind of a funny story… Right after my ex and I separated, I spent three weeks living with a friend in his guest room (and am eternally grateful). His wife gave me leave to use the washer, which was half of a stacked front-load set. Well, one day I opened the dryer and found it full of clothes belonging to his two-year-old son. Which I promptly removed, organized, and folded. I’m pretty sure that kid’s wardrobe costs more than mine. 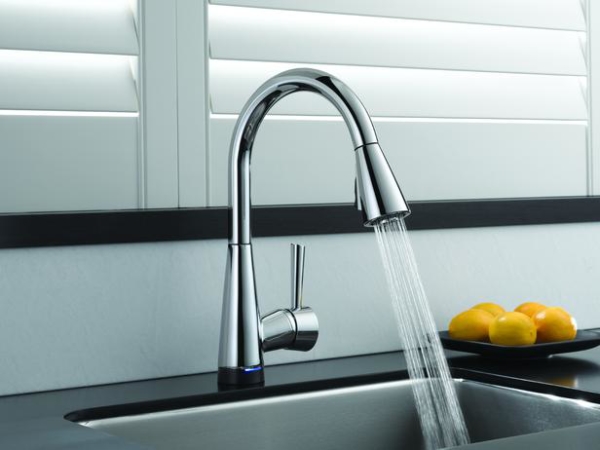 2. Faucets — Again, in a 30-year-old house, things have to be replaced. When I had a waterbed, I messed up the bathroom sink trying to unscrew the aerator so I could fill it; for the next ten years, the water came out very forcefully and at an odd angle. My dad replaced the faucet a few years ago and now it’s pretty low-flow. Impossible to shave with. And the shower I used for 13 years growing up… I don’t know what happened there, but the faucet and knobs are really difficult to balance and the water that comes out of the shower head isn’t nearly forceful enough. Not, like, crappy motel weak, but much weaker than anything I had from the day I moved away to college up through my current home.

It’s kind of a funny story… I have no idea why I used to do this, but when I was a kid, sometimes my parents would let me use their shower — a very nice shower cube with a sprayer on a flexible hose. I’d shower, shampoo, and then turn the water off, park myself under the nozzle, tip my head back, and catch the trickle of water from the shower head. It would often run for a good two or three minutes, quite long enough to fill my mouth and trickle down my cheeks and chin. Eventually I would grow tired of this game and go up on the step so I could spit the water into the drain and dry off. I was a weird kid.

1. Coming and Going — Things were so much simpler when I was younger: one key opened all the exterior doors, and when the alarm was set you only came in through the front ones lest the instant alert go off. Now there’s a different key for both front doors (the deadbolt was replaced when I was in high school), and the only door still opened by the original key is — well, I’m not going to tell you. If you borrow one of the cars to go out late, don’t come to the front door; you have to open the garage and come in that way. And be careful coming in, because the dogs feel compelled to bark at everything and everyone. Loudly. With great gusto. My dog did that too, growing up, but as she aged she calmed down a bit. My mom’s dog hasn’t calmed down at all.

It’s kind of a funny story… I’m really glad I used to sneak my girlfriend into the house before my parents updated the alarm system. Every button press beeps now, and every time you arm the alarm it beeps for 45 seconds. I’d never have gotten away with that with this alarm system. 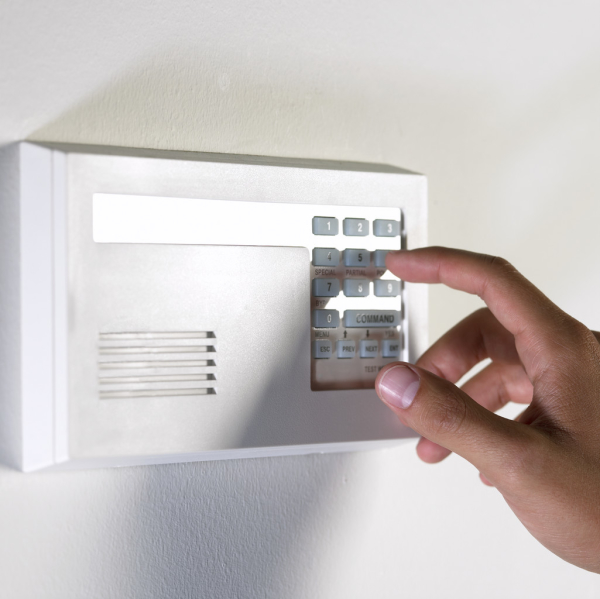 Change is inevitable. First it was my bed; then it was the rest of the bedroom furniture; then it was the futon I used to sleep on. Now my old bedroom has built-in furniture, including a desk, bookshelves, and a murphy bed.

Half my sister’s furniture is gone too; there’s a bed, nightstand, and quasi-wardrobe, but all her stuff is gone.

The den, which was our playroom until it became the storage room, is now a gym.

My parents’ bed, which used to be on the west wall, is now on the south wall.

The kitchen and family room have been remodeled.

The planter boxes outside are completely different.

Even the pool and deck have changed.

I guess, after a while, you really can’t go home again. Or, if you do, you’d better get used to the way things have changed.