A lot of people swear by the whole “I’m reading the book and then watching the movie (or show)” thing. I did it for Game of Thrones, churning through all five novels before I even began watching the first season of the show. And for the second through eighth Harry Potter films, it was the same way: read the books, and then watch the movies.

But a few weeks ago, my partner and I were playing Netflix roulette and we came across Divergent. She’s read all the books; I haven’t. She’d seen the first film; I hadn’t. I figured, why not watch the movie? 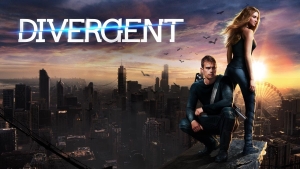 After I saw the movie, I finished the book I was reading (the amazing Seveneves by Neal Stephenson — highly recommended) and started on the copy of Divergent that I’d had sitting in my library for at least a year. I finished it a few days later, and then came up with six of the best reasons to watch the movie before reading the book. Not just the Divergent series, but movies in general.

6. You go in without prejudice. — When you read the book before watching the movie (or show), you go in with a set of preconceived notions as to what the characters are going to look like, what the world is going to be like, and how the story is going to go. It’s the official version, so to speak. And then, when something gets changed, there are varying degrees of disappointment, from something minor (oh, they tortured Theon in the fourth season, not the fifth) to something major (WHY IS SANSA STARK MARRIED TO RAMSAY BOLTON?????????)

But if you watch the movie… Remember how upset people were about the changes to Harry Potter and Game of Thrones? I don’t remember an uproar about Divergent, but maybe there was one. I, however, went into the movie without prejudice. I didn’t know what I was going to see, other than a fairly generic dystopian YA movie about a teenage girl who is the chosen one or something. It helped me not be biased about how well the filmmakers did with the material, because to me the film was the material. 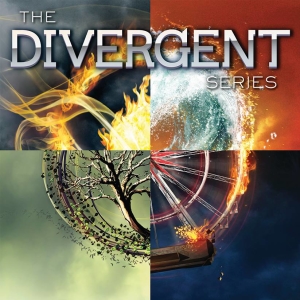 5. You can fill in the details. — The drawback of being an author is that you have to give enough description to create a fully-realized world for your readers without giving so much that the readers get bored. It’s the difference between Neil Gaiman and, say, James Michener (author of Tales of the South Pacific). Michener describes the world of the south Pacific in loving detail, which is all well and good, but sometimes you want a few details and then some action. Gaiman is much better with this; though he’s written a few long books, most of them pack a lot of punch in a relatively-short space.

But if you watch the movie… All of that goes away. A room that takes an author two pages to describe could be shown in fewer than ten seconds on a screen. No details are left out. And then, when you do read the book, you have a much better idea of what things look like. The Turkey Hill Lexicon describes something called “white room syndrome”, where a writer doesn’t give enough information about the surroundings, leading to the scene taking place in basically a white room. That can’t happen on TV. And now that I’ve seen the film, I know what each room looks like. 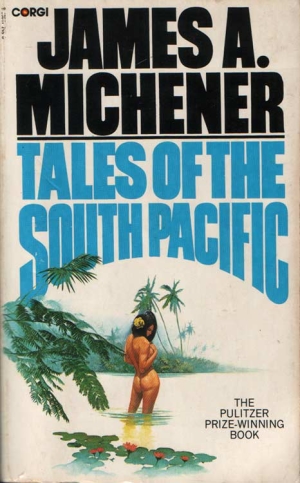 4. You know what the characters look like. — What do characters tend to look like, when you read about them? In Seveneves, I pretty much filled in the character images with generic actor faces — the one that was supposed to be Neil DeGrasse Tyson looked like a cross between Samuel L. Jackson and the guy who plays Miles Dyson in T2; Dinah looked like an older Shailene Woodley, Tekla was the WWE’s Chyna with Brigitte Nielsen’s face, and I’m pretty sure Aida was Tatiana Maslany. But the point is, for a lot of people it’s hard to remember names without faces. You can make characters distinct in a lot of ways, but in a book they can all blend together (which is one of the reasons I try to limit the number of characters in my novels). I mean, in Dragon Tattoo, because I read it long before there was a movie, everyone looked pretty much the same.

But if you watch the movie… It helps to think of Tris as Shailene Woodley. It helps to see Tori as Maggie Q. It helps to know that Peter is supposed to look like the kid from Whiplash. Now, as I read, their appearances may change — especially in Divergent, in the way Roth describes the changes to Tris’s body as she becomes more Dauntless — but having that touchstone really helps. And then, if you get white room on the characters, you at least have something to fall back on. 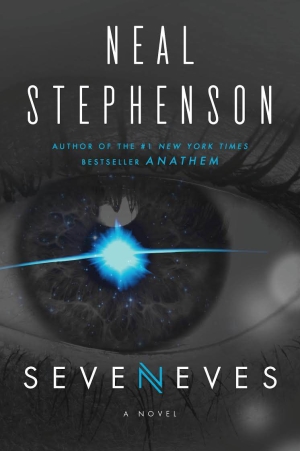 3. You get more plot and story, not less. — Movies always have to cut stuff out. I have never seen a movie that was completely faithful to the book — though Watchmen did an admirable job, and the first Harry Potter film was extremely close to the text — and that’s simply because, no matter how long the book is, the film is going to be shorter. Your average adapted novel takes even a fast reader five to ten hours to get through; no moviegoer is going to sit through a five-hour movie. Unless it’s those Lord of the Rings fans — seriously, the extended edition is too much, even for me.

But if you watch the movie… You get the high points of the plot, and hopefully the screenwriter and director have done justice to the text. When you get the book, everything expands: better backstory, more side plots, secondary characters get fleshed out, maybe there are some non-white non-super-hot people in there you can identify with, that sort of thing. Plus, there might even be a character who got removed from the story altogether (like Uriah) that you actually need to know about for future iterations. 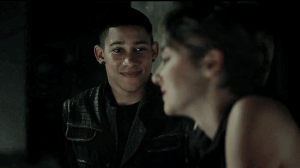 One of my favorite characters in the book, but missing from the first Divergent film.

2. You might not like the book. — I didn’t hate the Divergent novel. I actually think the film did the action and training sequences better. But then you have books like The Girl With The Dragon Tattoo. It took me a really long time to get into the novel, and that was even before I knew there was a Swedish filmed version to watch. After the first 150 pages or so, it started to click for me, and then I ripped through the rest in a couple of days, but that slow start was murderous. I’ve yet to come across a movie based on a book, watch the movie, and then read the book and hate it, but it could happen. Maybe the author’s writing style isn’t to your liking — that can kill the reading experience for some people. I mean, Tom Clancy’s books are good, but they’re so full of details and jargon that I got bored after reading three of them and just gave up.

But if you watch the movie… Why shouldn’t you have the ability to enjoy an author’s idea just because you don’t like the book? Why should the first 150 pages (or the last 100 pages) of Dragon Tattoo spoil the experience of a great piece of fiction? At least if you see the movie first you know there are awesome things coming and you know about how far you have to go to get there. There’s a light at the end of the tunnel, no matter how slow or fast you read; if you read the book first, you never know where the best stuff will be. 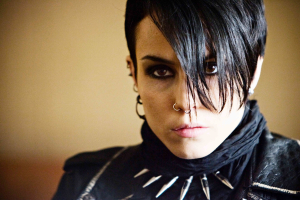 No one says no to Lisbeth Salander.

1. You’re less invested. — I’ve read a few books where I get to the middle and I’m torn between reading more of the book or putting it back on the shelf and going onto a new one. The thing is, it takes me a couple of hours (or, two to three nights reading before bed) to get to that point. And then you’re committed, because you’re already almost halfway there and it would have been a waste not to get to the end of the book anyway. See where I’m going with this?

But if you watch the movie… Your average movie is a little under two hours long — closer to 90 minutes if you cut out the credits. Even if you sit through the whole thing, you’re only out a couple of hours. If you’re watching on TV or Netflix, you can stop whenever you like, and it’s not like you’re not already paying your cable bill already. Watching one crappy two-hour movie on Netflix can come out to as little as a quarter, if you’re a moderate-to-heavy Netflix user. 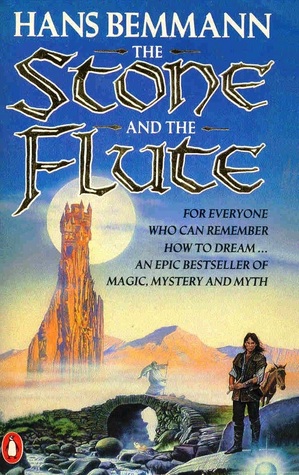 One of very few books I couldn’t finish.

There aren’t a lot of movies that I’ll come out and say are better than the book, but one of them, for me, is Stardust. I’ve read the book twice and seen the movie about four times. I think the film has a better ending, a stronger protagonist, and more humor than the book, and it certainly has a better soundtrack. I usually enjoy Neil Gaiman’s work, but as a novel Stardust didn’t thrill me. Fortunately, I was following his blog as the film was being made so I got excited for it.

Seriously. If you haven’t seen the movie, you need to. I mean, it’s got Robert De Niro as a pirate captain, for crying out loud. How can you beat that?