A month ago, I switched cell phone providers. I’m extremely happy with the switch. Maybe you would be too.

For the sake of argument, let’s call the four major networks in the U.S. the Federation, the Vulcans, the Romulans, and the Klingons. 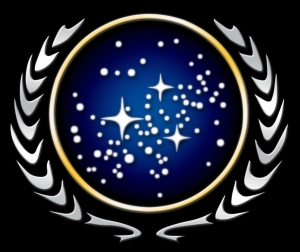 6. Cost — Interestingly, the cost for my new plan is two dollars more than my old plan. A lot of providers are going to tell you they’ll lower your bill, but in the end the cost is going to be about the same no matter where you go. I was paying $116/month with the Romulans, and I’m now paying $118/month with the Federation. I had been a Klingon customer for several years before switching to the Romulans and I didn’t even consider going back (their network is too slow), but I did do a cost analysis on the same plan with the Vulcans and it too was between $110 and $120 per month. You’re not saving money by switching. At least, not on your monthly bill.

5. Reliability — Here’s the big one, at least for me. Is your network reliable? When I was with the Romulans, my phone didn’t work at my kid’s school and it was patchy at best when I was visiting my family in Florida. Data speeds were slow, even on LTE, except for when I was near the Atlanta Airport (go figure), and I got zero signal inside large buildings. So far with the Federation I don’t have any of those problems. But more so than signal is that, with the Romulans, my notifications simply refused to push to my phone. I get all my texts and IMs through Hangouts, because I use a Google number. If my phone can’t push-notify me, I’m going to miss a lot of important messages. The Federation is doing a good job of this so far. 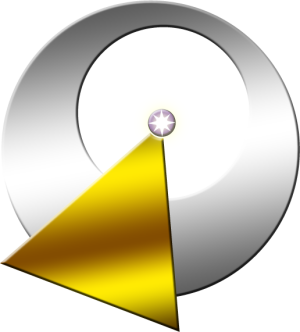 4. Customer Service — There’s a reason I called my new provider the Federation: they’re always there to help. They rarely put me on hold, they always seem pleased to help, and the first option when you call them is “speak to a representative”. The Vulcans have decent chatroom service, but the Romulans are useless — once you’ve finished waiting half an hour. I did get good service when I went into a store run by Klingons, but that’s hit-or-miss with any provider. I want a provider that can help me when I need help, and that keeps things simple.

3. Data Costs — Only one carrier in the US offers truly unlimited data without throttling, and it’s the Romulans. Which basically tells you who I used to be with. The Vulcans will let you keep it if you were grandfathered in, the Klingons simply won’t allow it, and the Federation throttles you if you go too fast* but allows you to pay extra if you want more unthrottled data. I only use about 3GB of data per month, and that includes streaming music (which I do a lot of while I’m driving places), so I don’t need to worry about unlimited data. The Vulcans offered a plan comparable to the Romulans in terms of data cost, but the Federation’s plan includes 2GB more of LTE data. Oh, and the Federation and Klingons let you roll over your unused data for at least a month, sometimes more. Basically what it comes down to here is how much data you need, how much you use, and what you want to happen with it. The Romulans don’t care, the Vulcans and Klingons will charge you extra, and the Federation will slow you down but not make you pay. 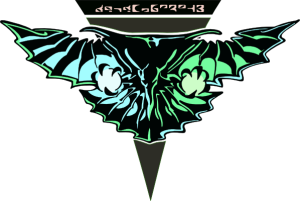 2. Data Speed — Are you seeing a pattern here? No one really makes phone calls; phones are small computers now. So who has the fastest network? Truthfully, it depends upon where you are and who has the most towers around you. As far as it relates to speed, you need to check coverage maps of the places you’re most likely to go, and what kind of speed you’ll get while you’re there. I did a speed test near my house with the Federation and I pegged 80MB/s on the downstream; that’s faster than anything I ever got with the Romulans. The Vulcans also provide very fast speed, as I experienced when I used a friend’s phone as a hotspot a few years ago — one hopes they’re even better now. I don’t know what the Klingons are doing for speed, since I haven’t been their customer since 2011, but, I mean, even at 3G speed they weren’t unusable. And, let’s be honest here, will you really notice a minor speed differential when you’re surfing the web at the park or on the bus?

1. Play Them Against Each Other — This doesn’t always work, because the big four know they have the country pretty much at their mercy. But if you’re lucky, and you go to a “licensed” store instead of a “real” store, you can sometimes convince the people who work there to give you discounts on peripherals. Plans are plans and you can’t talk the stores down, but a free case is a free case. Unless you call the 800-number helpline; the best way to get stuff is to threaten to cancel. You might even find out you don’t have to cancel; my parents are locked in with the Romulans, but they get almost no signal at home. They called and the Romulans sent them a free wi-fi repeater. The Federation offers something similar. With the Klingons you can bundle TV service, and if the Vulcans offer TV service where you live you can maybe get a discount there. Churn is a bitch, and customer service reps will do anything to get you to stay, so if you say you’re going to switch you might get some extra stuff. Just be prepared to make the change if they call your bluff. 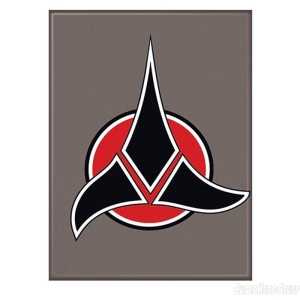 Google Fi was announced three days after I switched. Had I waited another week, I probably would’ve gone with Fi instead, even though it uses Sprint’s network (and T-Mobile’s), and my entire family has historically had problems with Sprint. It’s another option, if you’re looking for one.

The author has received no monetary or other compensation for anything in this article, and is not an employee of any cell phone provider, reseller, or manufacturer.

* Hey, remember the TNG episode “Force of Nature” where they imposed a warp-five speed limit on the galaxy? How long did that last? And don’t give me any BS about variable-geometry warp engines. 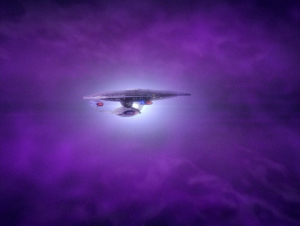