SIX OF THE BEST… movies you may not have seen, but probably should

Work has not gotten any better for me — if you’ve read some of my recent columns, you know about my troubles. Fortunately, I have a network of folks who can help make sure the columns get written. If only I can get them posted on time (since this one is a few hours late — the first time that’s happened in quite a while).

This week, my friend John is stepping in. As a film fan, he has written about six of the best movies you may not have seen, but probably should. As per usual, there may be spoilers.

It seems like I enjoy movies differently than other folks. I am extremely uncritical. The first question is, “Am I having a good time?” The second question is, “Would I watch it again?” These movies made the cut. I tried to pick quirky movies that didn’t see massive box office success. Besides, chances are, you’ve seen most great movies out there. So the ones on this list might not necessarily make it into IMDB’ss Top 100 of all time, but are little gems you should seek out and enjoy. Maybe even more than once! 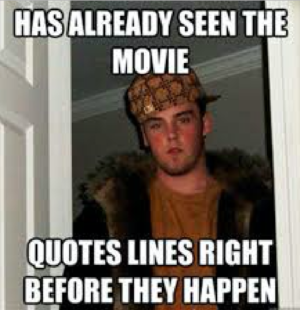 6. What We Do In The Shadows — Hands down favorite. This movie is first on the list because I believe if you haven’t seen this movie yet, and you watch it after reading this article, you’ll feel compelled to actually go see the rest of the movies on this list.

Taika Waititi takes “serious” topics and turns them on their heads in his signature documentary style of filmwork. If you’ve seen Fred Armisen’s “Documentary Now!” then you might already be familiar with the treatment. Seeing romanticized characters argue about who will clean the dishes is priceless, as is any scene where the centuries-old vampires confront modern day technology with aplomb.

Much like real vampires, the characters’ lives, tho dark and bloody, quickly seduce you. Waititi’s style (and acting) make you feel like you are with old friends. The jokes are non-stop and many are subtle enough that they slide under your perception during the first few views. Waititi gives the same treatment to the MCU in “Thor: Ragnarok,” so if you enjoyed that movie, this one is sure to charm you. 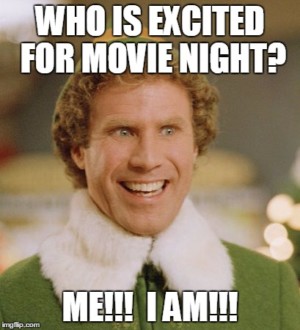 5. World of Tomorrow — Don “My Spoon Is Too Big” Hertzfeldt hits us with another piece that is far more dense than any line drawn cartoon should be. Clocking in at just 17 minutes, this is probably more of a short than a movie, however so many jokes and revelations are packed in there it demands re-watching to catch them all. He’s really pushing the envelope for the medium here.

A young girl is contacted by her future self, from a time when people reproduce by cloning themselves and performing memory dumps, with “very few signs of muntal detorioration [sic].” The world of tomorrow is in danger, and the Emily-of-the-future seeks something from “Emily Prime” that will make the days easier.

The two Emilys take you thru a tour of the future, from artificially intelligent robots mining the moon, to modern art, to what relationships look like when everyone is a clone. The movie jumps about quite a lot, and the style can be disconcerting, but I think that’s the idea. 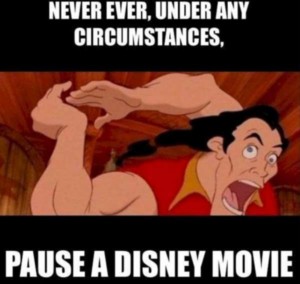 4. The Fantastic Mr Fox — What a romp! George Clooney and Meryl Streep are stop motion foxes (right?!) living the high life out on the farm. Clooney’s charm just pours out of Mr Fox, it’s quite a joy to hear him come thru and bring the character to life.

This movie is fast. Mr Fox had his wild days, but is toning it down to help Mrs Fox raise the pups. But after buying a home next to poultry farmers and a cider distillery, the prospect of “one last score” is too much for Mr Fox to resist. Yes, these are animated animals, but this is no kids movie. There’s dismemberment, there’s boozing and oh, the grand theft and larceny!

This movie bleeds Wes Anderson, if you’ve ever found his movies enjoyable and you missed this gem, be sure to add it to your list.

Oh! Bill Murray and Willem Defoe show up, too! 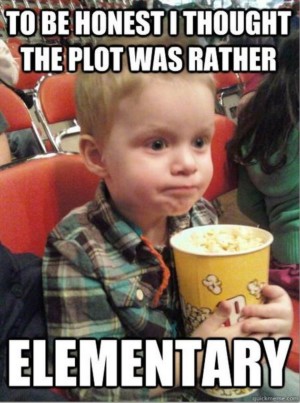 3. Star Wars I-III: A Phantom Edit — OK, this series may have had a small degree of commercial success, but A Phantom Edit is truly a unique take, and there’s a chance you haven’t heard of it. With all the various sequels coming out, you’ve probably done a lot of marathoning lately. Don’t you deserve a little break?

I remember watching Episode I in theatres, so ready to enjoy a prequel to a beloved movie series. A fleshed out galaxy, ready for exploring, and Lucas decides to focus on… politics. I get it, it’s back story, but it’s wrapped up in racially insensitive comic relief, midichlorians and this weird age gap between Padme and Anakin.

Well, someone came along and made life easier for all of us. Andrew Kwan cuts the I-III trilogy down from nearly 7 hours to a film that rolls credits before the 2 hour mark. What’s missing? It’s no exaggeration to say that pretty much all of Episode I has hit the cutting room floor. What’s left? A fast-moving, compelling narrative and a believable romance between our two star crossed lovers.

So next year, when you’re thinking of watching something in the order of 17 hours of movie to get caught up for Episode IX, consider sparing yourself five hours of confused grinding and watch A Phantom Edit.

Watched it: Just the once. But again, soon! 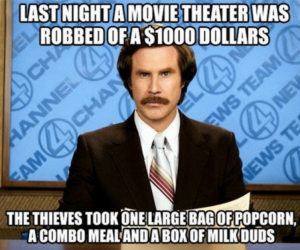 2. Ed Wood — This movie. Wow. Dark and gritty, yet humorous with just enough cringe. I love the flawed characters taking care of each other and just being themselves. Johnny Depp plays aspiring movie director Ed Wood, a unique character to say the least. By luck, he meets a well-retired Bela Lugosi (Martin Landau!) and they strike up a friendship. Wood is convinced that the public is eager to see a Lugosi comeback, so he attempts to sell a movie to various studios.

I’m being vague here because the gold in this movie is really in Wood’s style is so intriguing, I just can’t give it away. The relationship between Wood and Lugosi is difficult to pin down. They care for each other, it seems, but is it genuine or do they just see each other as a ticket to success? Ultimately Landau takes the cake, delivering a stellar performance that elicits laughter and tears.

Oh! Bill Murray and Patricia Arquette show up, too! 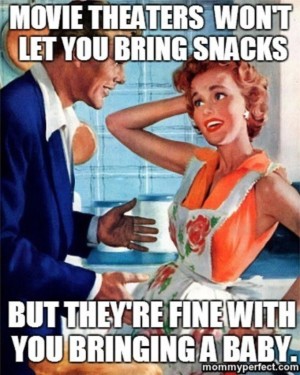 1. Beetlejuice — Much like Ed Wood, this film takes some of the darkest content imaginable and turns it into a fun/funny movie you could watch over and over and over and over. But, what can I say? Early Tim Burton flicks had this dark sense of humor that hit me right in the funny bone. I could happily add many of his early efforts to this list: Batman, Pee-Wee’s Big Adventure, Edward Scissorhands, Mars Attacks! …but those were either too popular during their time or don’t stand up to modern reviewing (I’ll let you decide where each film lands).

So yes, chances are you’ve seen Beetlejuice, but when was the last time you watched it? Maybe next Halloween you could show Michael Keaton, Wynona Rider and Alec “The Best Baldwin” Baldwin some love. You won’t be disappointed, and neither will the young adults you introduce to the ghost with the most. 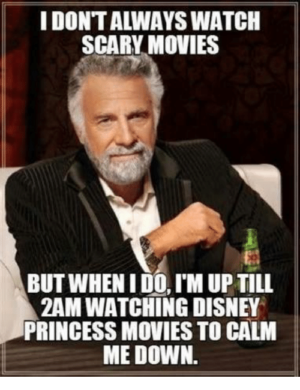 Just for funsies, here’s six movies that I think you should watch (or watch again): 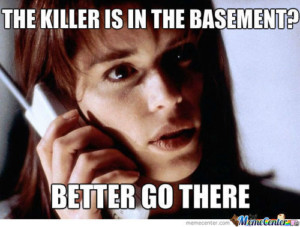