I love games. Board games, card games, casual app games, and even computer and console games. But at some point you just have to put down the controller and say “no more”. For various reasons, here are six of the best games I stopped playing. 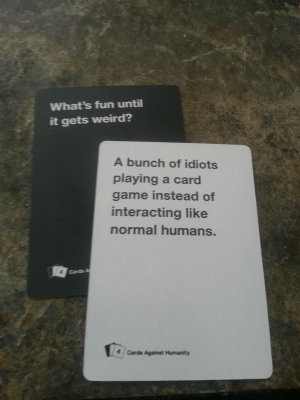 6. Cards Against Humanity — Let me get this one out of the way first. CAH is a fun game in a group of four or more people, because you have to judge not only what makes sense but what will be funny to the judge without making everybody think you suck.

It was fun at first… The first few times I played CAH, I really enjoyed it. But at this point I’ve grown a little tired of the constant racist, sexist, ableist, neurotypical-ist humor that pervades the game. Sure, I can still come up with some fun combinations and laugh about the game, but in my head it’s gone from “Apples to Apples for horrible people” to “a game where mostly-white people get to say otherwise-unacceptable things because they’re just reading what someone else wrote”. I’m not going to go on an anti-CAH crusade; I just won’t play the game. If you want to, by all means have fun with it. 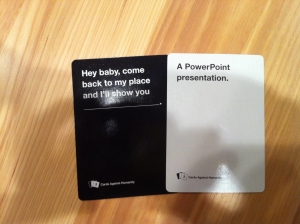 5. Madden NFL — I started playing Madden NFL in 1998, when I finally got a Playstation in my dorm room. I thought it was awesome: I could play as my favorite team and they would actually win games. As the years went on I kept buying the new versions, until I finally gave up in 2008 or so.

It was fun at first… Madden has a lot of awesome stuff in it, and as the game matured, so too did the technology used to create it. And then they invented QB Vision, which required you to not only look at the field but also use the right stick to point your QB’s eyes at the player you wanted to pass to. If you didn’t have Brady, Manning, or Favre, you were usually constrained to a pretty tiny cone. You could turn it off (which I did), but not when playing online. Plus the system couldn’t keep up with the speed I wanted to play the simulation portion at; that problem really started on the PS1, but even on the PS2 it took forever to simulate a week’s worth of games. Eventually I decided it wasn’t worth my time or money and moved on. And now, with DLC, it’s never going to “only” cost the price on the box. 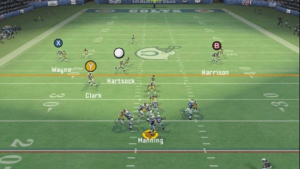 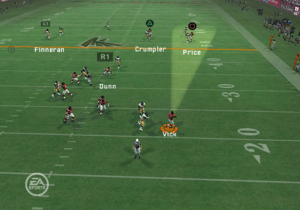 4. Geometry Dash — I first discovered this game via the REACT channel. It’s creative, fast-paced, easy to learn, and impossible to master. The soundtrack is great, the graphics are pretty, and if you somehow manage to beat all the levels there are tons of user-generated ones.

It was fun at first… I played Geometry Dash pretty much nonstop for a few weeks. The thing is: the first level is nigh impossible, and they only get harder from there on out. And then there’s the bonuses, the user-created levels (which are devilish), and the achievements. I love the game, but it’s just too hard for me. I can’t do it anymore. (Though my daughter continues to build levels because she really enjoys it.) 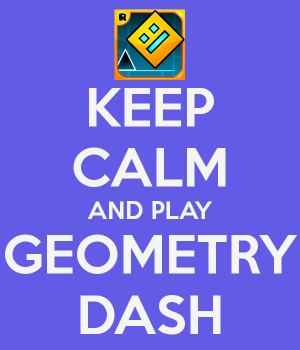 3. A Boy And His Blob — I really liked the concept of this game — both the original and the remake. You have a kid who has an alien friend that changes form when it eats jellybeans. The goal is to save the alien’s planet. It’s creative and fun.

It was fun at first… The original NES version was pretty challenging, especially given that you couldn’t continue or save and that the game was very long. The Wii remake was better in that you could save your game, but it had its own set of problems — namely, the speed with which the camera moves makes me nauseous to the point that I can’t continue playing the game. I had to abandon it, or throw up. Guess which one I chose. 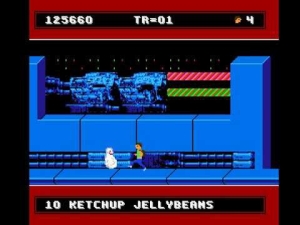 Guess what these beans did when you fed them to the alien?

2. Words With Friends — I love word games. When I discovered Words With Friends, back in my iPhone days, I was in heaven; I could play Scrabble (basically) with dozens of people online. I also played actual Scrabble, as well as Wordfeud (which has a neat “random bonus tiles” metric).

It was fun at first… As more people started playing WWF, and it got bought by Zynga, it became a race to monetize. I bought the ad-free version because I played all the time, but then they added helpers like shufflers, hints, and tile pile. And then people started cheating. Like, all the time. Look, I’m pretty damn good at Scrabble — not championship-quality, but I win a lot when I play against my friends — but I was consistently getting trounced by people playing words that I’d never heard of. I ran a little test: I played actual Scrabble with a friend who beat me almost all the time, and I won each game we played. I’m not going to say he was cheating — he’s a very, very smart guy — but I’d say it bears more investigation. 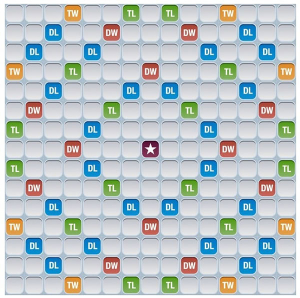 1. The Bard’s Tale — Back in the day, I got really into the first two Might and Magic games, and The Bard’s Tale promised to be more of the same. Magic, dungeons, monsters, quests, towns, taverns, cool-looking maps… it had it all.

It was fun at first… Then I realized that once you died you were done. It was much harder than M&M to save, build up your stuff, complete quests, and just survive. M&M had a party of six (or eight in M&M2, if you had hirelings), so if one character died, the others could do spells or use items for a revival. I don’t think The Bard’s Tale had any of that when I played it… or, at least, I wasn’t patient enough (this was middle school) to stick around and find out. 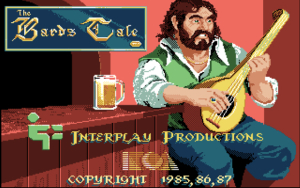 Speaking of games that I stopped playing, how about six of the best mobile games that I’m still playing even though I have no real reason to do so? 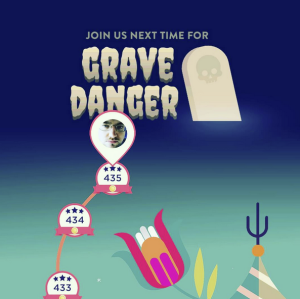