SIX OF THE BEST… characters to avoid in Crossy Road

I am very, very late to the game when it comes to Crossy Road. I only really even considered playing it because it came up in an ad on our Fire TV and my daughter wanted me to download it for her. It’s free, so I did.

Several weeks later, I’m fairly close to 100 percenting the character list. The game is ridiculous, easy to learn, somewhat fun to play, and a nice challenge when you only have five or ten minutes. My high score is 331, which I think is pretty respectable. I think I got it with Rocky, but I don’t recall.

What I do recall is that, in terms of characters, Rocky is fairly easy to use. But some of the others aren’t, for various reasons. Here are six of the best characters to avoid in Crossy Road. 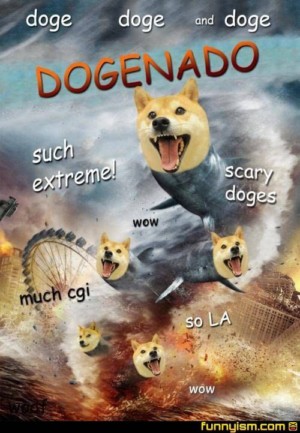 6. Any Dinosaur — Ever since I got the T-Rex, dinosaur land has been my least favorite land in Crossy Road. The roads have no lane markers, the dinosaurs move somewhat irregularly, and T-Rex makes the ground shake. I also think some of the other dinos, like the poison-spitting one, move slower than other characters. Oh, and just when you figure all that out, the stampedes that go flying by take you out. The only reason I will intentionally play this world is if I ever get the Paleontologist, so I can get all the bones and get the bonus mascot.

Fun death: Falling in Space — If you were really playing Crossy Road in space, and you missed a step, you wouldn’t fall down. You’d hover. There is no gravity in space — at least, none appreciable enough to make you fall that fast. But it’s kind of ridiculous, which makes it fun. 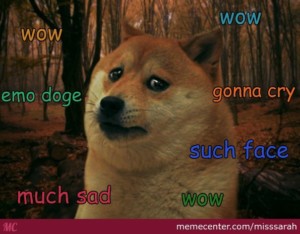 5. Doge — When you look at the picture of a doge, you don’t think it will have a high-pitched bark. But that’s what Shiba Inu apparently sounds like. In the game, the doge barks every few steps, but also the screen is covered with doge-style words in Comic Sans… which is funny the first few times around, but after a while it gets tiresome.

Not-so-fun death: Where Are the Asteroids? — Another way to die in space is to get hit by an asteroid. In space, you do see the lanes the asteroids tumble along, but because they hover over the ground, it’s hard to see sometimes exactly where they are, and that makes space less fun to play in. 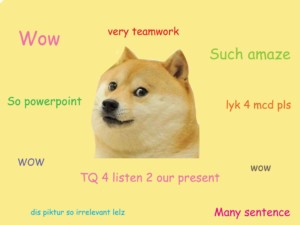 4. Scary Movie — I don’t like unnecessarily-loud sounds. Not in real life, and not in games. When you play as Scary Movie, every step is accompanied by a scary musical sting, and when you die, there’s a different one. Whether you play the game fast or slow, there’s only so much you can take of this music before you run into something on purpose or dive into a river.

Not-so-fun death: Waiting for the Damn Whale — Crossy Road is a game that’s always scrolling, which is a perfectly enjoyable challenge… except when you’re waiting to jump on Hipster Whale, or Nessie, or the Totem. The only way to get one of these is by luck, and I’ve never seen one go by when the waterway is visible from the first screen (which doesn’t move until you do). It took me a really long time to get Hipster Whale to appear in space, and I still haven’t managed to jump on a Totem. I just keep scrolling off the screen and dying. Very frustrating. 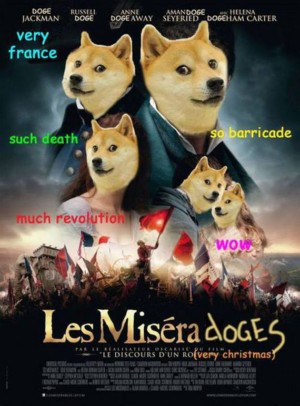 3. Clown — And you thought Scary Movie was bad? Every time the clown takes a step, you hear a “funny” noise. Which is funny for exactly 20 or so steps, and then you’re just done.

Not-so-fun death: Your Power Pellet Runs out — One of the most challenging characters to get your hands on is Clyde, from the Pac Man expansion. To get him, you have to eat seven ghosts in one power pellet cycle. Sure, you can chain them together (if you’re lucky), but even then you’re going to find your power pellet running out about a tenth of a second before you eat that seventh ghost. It’s enough to make you throw your phone or remote across the room. 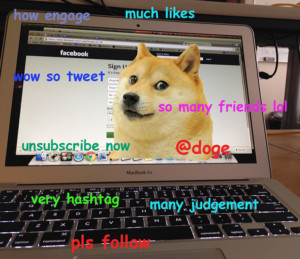 2. Shooty Cat — Shooty Cat is both annoying and loud. He meows a lot, which, okay, cats do that, but more often than is necessary a weird dogfight happens above the character’s head, with zooming airplanes, gunfire, and I think an occasional explosion (I don’t remember; I stopped playing as Shooty Cat). For such a fun-looking character, this is one of the most annoying bonus world animations in the game.

Fun death: Dragging the Snail — Swift Snail is one of my favorite types of characters because he’s quiet. He also leaves a snail trail, showing where he’s been. It’s pretty amusing the first time you realize that, if he gets killed by a moving vehicle, the trail follows it off the screen. 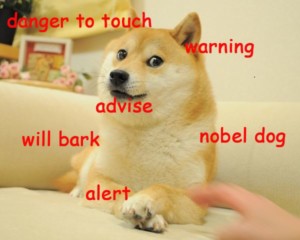 1. Pro Gamer — I spent a good half-hour unlocking the Pro Gamer, but I immediately put him on the shelf after my first try with him. Yeah, it’s fun that you can see how many actions per minute you’re making, but his voice is so… damn… loud, even with my TV at volume level 2 (of 50). Like, seriously, it’s the loudest sound in the game, and that’s saying something.

Fun death: The Rocket Truck — If you’ve never intentionally rammed your character into the green truck with the giant rocket on it, do so. Not only do you get a giant explosion, but you also unlock Michael Boom, and playing as him transports you into a Michael Bay-like movie with lens flares, random explosions, and huge death animations. Surprisingly fun. 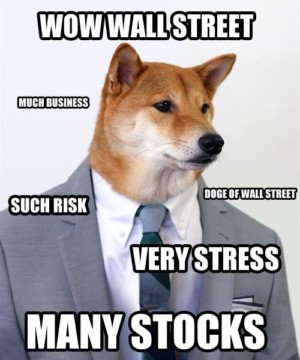 I almost feel like the Crossy Road developers should have taken actual physics and characteristics into account. Would it have been so hard for a character in space to keep moving until opposing force was applied? Or for it to not fall down? What about the flying characters? When the vampire turns into a bat, he should be able to avoid anything. And water characters should be able to swim — Hipster Whale, the fish characters, Nessie, half the ones from the arctic… but they can’t.

Look, the game is fun as it is, don’t get me wrong, but I think it would be more fun with some more realistic physics. I wonder if anyone’s hacked it to be that way.