Look, most of us nerds do want to be writers of some sort — whether it’s music, games, books, or movies, we all think we have these great ideas that would make us zillions of dollars and earn us oodles of fame, if only someone would pay us for them. And, to be fair, most of us are right. Nerds are generally smart, and we generally have great ideas.

But if we can’t communicate those ideas effectively, then we’re just wasting our time.

I’ve had about a dozen short-stories published, and have written several novels. I’m aware that doesn’t make me an expert on writing, but I do know that I’m a pretty good critiquer. Through that, I’ve developed a list of internal writing tips that I follow when I write stories. Here are six of the best of them.

6. The CinemaSins Tip — If your story could’ve been resolved had everyone just sat down and talked to each other, but you had a ton of drama because they didn’t, then you’re going to leave some readers with a bad taste in their mouths come the end of the story.

Many episodes of CinemaSins include the narrator excoriating the filmmakers for adding unnecessary drama because people just didn’t communicate. Sure, that can work to comedic effect if you’re writing a romantic comedy, but we’re not all writing those. I know I’m not (usually). There are far better ways to create misdirection and confusion in your story than just having one character not tell the others what s/he is thinking. Find one and use it.

5. The Diff’Rent Strokes Tip — Comedy is really freaking hard to write. The comedy that works for you might not work for others. (Why did I call it by this name? “What might be right for you / may not be right for some.”)

Most of us nerds have a great sense of humor — at least, in our own heads. We come up with all of this funny stuff that we tell our friends and then get butthurt when they don’t laugh. That feeling sucks, doesn’t it? So how do you think you’re going to feel when an editor reads your book or story and tells you the humor falls flat? We can’t all be Terry Pratchett or George Carlin, after all.

If the joke is only funny in your head, you probably shouldn’t put it in your story. This is a rule I need to get better about following. 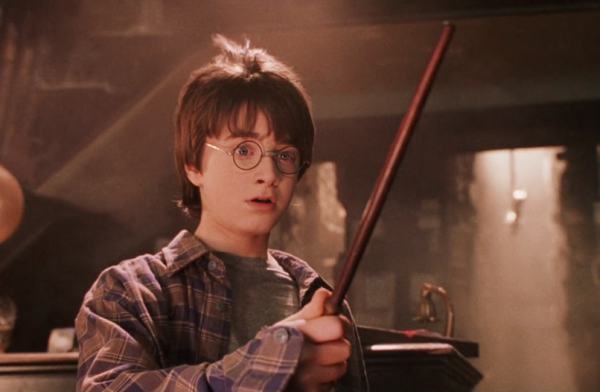 4. The Deathly Hallows Tip– Even in a work of fiction, your story has to have internal consistency — even if the consistency and (for lack of a better term) logic only apply in the world of your story.

I call this the Deathly Hallows tip because of the massive mess that was the Deathly Hallows and Wandlore — I feel like Rowling wrote herself into a corner and needed to make something up that would sound wizardly while also being hand-wavey enough that no one asks for explanations. But the rest of the books were completely devoid of explicit references to Wandlore.

When you write your stories, remember that “I wanted this to happen and it’s my story so I’m going to do it because I want to” doesn’t work unless the reason Thing X is happening is internally consistent. It’s really not that hard to get those two things in synch with each other. Trust me.

3. The Favorite Author Tip — You are not your favorite author. Don’t write books or stories like s/he does. Write them like you do.

I love Terry Pratchett, Neil Gaiman, and Sean McMullen. I love the writing style of Joss Whedon and I try to emulate the way he tells stories. (Nor, by the way, am I George RR Martin, Jacqueline Carey, Diane Duane, Debra Doyle, James D Macdonald, Laurell K Hamilton, or countless others.) But I’m not any of them, or any other writer I like, and it’s silly of me to think that I am. I’m my own writer, with my own style, and while my style does change a bit from story to story, I like to think that you always know you’re reading something written by Josh Roseman. You, whatever your name is, should ensure that your readers know they’re reading a story by you.

This doesn’t apply if you’re doing a retelling, pastiche, or parody, obviously. But otherwise. Yeah. Tell your story, and tell it your way. 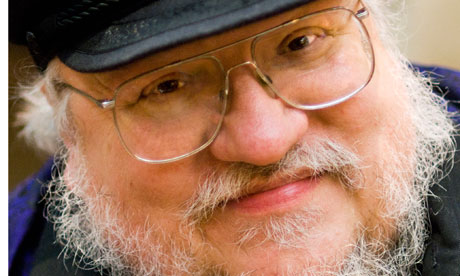 2. The Darrell Schweitzer Tip — I read this in a short-story of his once and I have loved it ever since:

A good story begins when the protagonist gets hit in the head with a brick. The rest is prologue.

I’m certainly a proponent of stories with good introductions, good character building, and good three-act structure, but like many writers I can get bogged down in the expository phase. Another way to say what Schweitzer said in his story is: start the story as late as possible, and no earlier. Or, cut off as much stuff as you can from the beginning. (And the ending. And the middle. Basically, your story should be as short as you can make it.)

1. The Nancy Kress Swimming Pool Tip — I actually learned this one from Kress herself, at a conference where she was teaching. It basically says that the more inertia you get off the initial dive into the pool, the more you can coast before your story has to start swimming.

In other words, if you start off with a bang, you earn enough goodwill with your readers that you can hang a boatload of exposition on them and they won’t notice because they’ll still be coasting on inertia. Open a book or story with something exciting — though beware of overdoing in media res and/or opening with snappy dialogue. Beginnings are delicate and difficult. Don’t feel bad if you have to revise them multiple times.

If you’re really serious about being a writer, I highly recommend saving your money and attending a long-term writer’s workshop, such as Clarion, Odyssey, or even Taos Toolbox (which is often considered more of a graduate workshop). You can learn a lot from online symposia, articles, and even classes, but nothing replicates an intensive experience, especially one like Clarion or Odyssey. I know they’re expensive, and you have to take a sabbatical for work (they’re both more than a month long), but it’s worth it. I didn’t get a chance to do Clarion or Odyssey, and while I learned a lot from Taos I still think I could’ve used one of the other two.

Research it, plan it out, and give it a go. You’ll appreciate every second.