It’s well-known by fans of A Song of Ice and Fire that George RR Martin has had some health problems in the past, some of which contributed to the delays in his latest book. Also, as humans do, he has other interests besides writing, including the restoration of the Jean Cocteau Cinema in Santa Fe, New Mexico (which is where I met him). He’s 65 years old, and it does take some authors a long time to complete a novel.

Unfortunately, that means there’s a chance GRRM may not be able to finish the series prior to what will undoubtedly be, no matter what age he is, an untimely demise. Should that happen, it’s clear that someone is going to have to finish the books. Here are six of the best writers who I think could get the job done. And please bear with me, because most of these choices aren’t well-known fantasy authors. That’s what makes it fun. 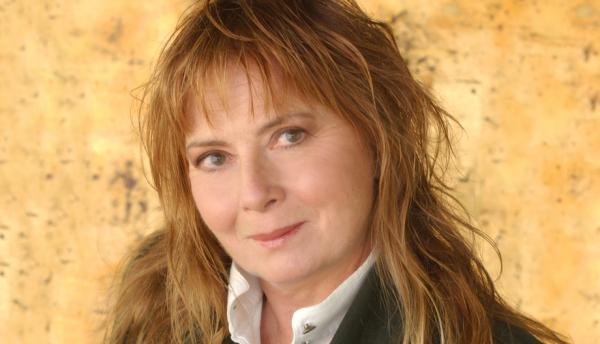 6. Melinda Snodgrass — Though she may be best known for her work on Star Trek: the Next Generation, Snodgrass is an author and producer in her own right. A friend of Martin’s and a frequent contributor to GRRM’s Wild Cards series (which I have yet to read), it’s likely that she’s one of the people in whom GRRM has confided any secret plans for what he might do in the event that he can’t finish the books on time. Plus, Snodgrass knows horses, and it’s hard to write good sword-and-sorcery fantasy without knowing about them.

5. Neil Gaiman — Though it’s unlikely that this would ever happen, Gaiman is an immensely-talented writer who has taken on all sorts of horror-esque projects over the years — most of his books are either fantasy or horror or some blend of both. He’s really known more for writing world-within-a-world stories like Neverwhere and Mirrormask, but his deft touch would make Westeros a far weirder place. Of course, Gaiman doesn’t kill characters as blithely as GRRM seemingly does, but we’re talking about the man who invented the Corinthian here. He can do it. 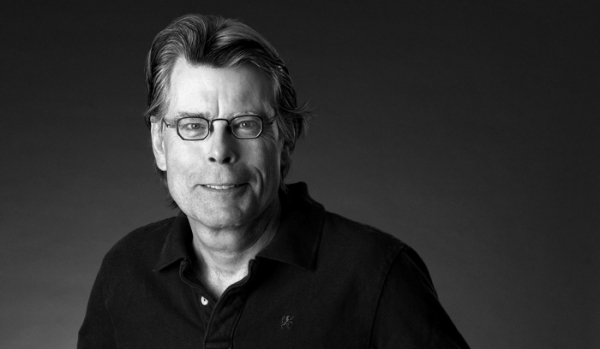 4. Stephen King — Writes long-ass books: check. Writes fast: check. Writes gruesome horror scenes: check. Knows how to navigate the worlds of publishing, television, and film: check. I haven’t read any high fantasy that King has written, although Wikipedia says The Dark Tower numbers 4250 pages (or, in epic fantasy terms, seven novels). King’s style is distinctly different from Martin’s — perhaps more so than any other writer on this list — but I’ll bet that if GRRM went to him tomorrow and said “please write the next two books for me”, King would have them done by July 4, 2017. Possibly sooner. And as long as fans have waited for each volume in the series, I think they’d forgive some changes if they could get them that quickly.

3. Joss Whedon — I know he’s a director and screenwriter, and that his epic fantasy resume is lacking. But if there’s anyone working in Hollywood today who knows how to kill off a main character (hero or villain) midway through a season, it’s Whedon. If there’s anyone who can make you care about every single character, including the villains, it’s Whedon. Admittedly he wouldn’t have time, what with overseeing the MCU and working on his own projects, but given how many kick-ass female characters there are in A Song of Ice and Fire, imagine what Whedon could accomplish. Hell, imagine what he could accomplish with Khaleesi alone! 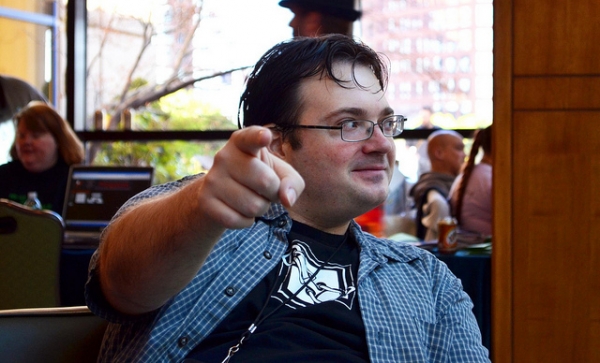 2. Brandon Sanderson — Okay, I admit it, Sanderson is kind of a gimme here — he did the same job for the end of Robert Jordan’s Wheel of Time series, which was nominated for a Hugo (as a series) in 2014. In addition to that, he’s written a ton of original work, including the Mistborn series, the Alcatraz series, and plans to have more than 30 books in his Cosmere series. The dude’s young (38), ambitious, and he clearly has what it takes to sell books. I’ve only read the first Alcatraz book (it was fast-paced and enjoyable, if overly fluffy at times), but I liked it. I’m sure Sanderson could do justice to Westeros, if he has to.

1. David Mack — Best known for writing Star Trek tie-ins, David Mack is one of those writers who is adept at killing off tons of well-known and well-liked characters without making you hate him. He did it with Wildfire (a Star Trek SCE duology) and Destiny (a Trek trilogy involving literally all incarnations of the series except possibly TOS). Hell, in Destiny he killed billions of people. Okay, technically the Borg did it, but still. Mack is a talented writer who makes readers care about characters, and he can do action scenes pretty well too. I’m not sure if his interests lie toward epic fantasy, but I for one would love to see what he could do with the Iron Throne.