We’re now two days out from the release of my new novel, After the Apocalypse. I’m pretty excited about it. I’ve been working on it for six years — well, actually, I had it done in 2012, and have been trying to sell it for that long. When it became clear that publishers weren’t biting, I decided to do it myself. And I’m doing it on 17 November because it’s a catchy-looking and catchy-sounding date — 11/17/17 or 17/11/17, depending upon where in the world you live.

I publish something every year around this time. I figure, if you’re going to be traveling and stuck on a plane or in a car (in the US, because it’s almost Thanksgiving), you might as well read something, and it might as well be something by me.

This year, though, is my most ambitious release, and I’ve been plastering it all over social media. I’m sure your other writer friends (we all have one or two) have done the same, and asked for your help in getting the word out. Well, with that in mind, here are six of the best ways to support your writer friends when they publish a new book. 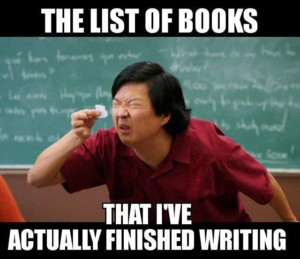 6. Pre-order the book. — The publishing world is fickle. The metrics that determine what is popular, what is a best-seller, what is ordered, what isn’t… it’s a constant battle of algorithms and sales numbers. And there are a ton of writers out there with way more clout than your friend who happens to have self-published a book. But if your friend’s book is getting a lot of interest from the public, maybe it’ll be caught by someone with the power to make decisions.

And that all starts with pre-orders. Whether the book is self-published, or professionally published, or small press, or academic, if your friend has a book coming out, pre-order it. First of all, it’ll get your friend off your back when you’re asked if you bought a copy, and second, it’ll help increase sales numbers. Always a plus. 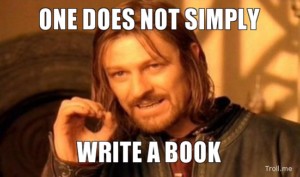 5. Review the book. — I don’t know if this is still true, but a few years ago I read an article where Amazon’s search results algorithm heavily penalizes books with only a few reviews if those reviews aren’t four- or five-stars. I’ve also read that five reviews (or possibly “more than five”; I can’t recall) will bump up the book as well. So if you liked the book, review it on Amazon, Apple Books, Google Books, GoodReads, and anywhere else you can. Give it a good review, and try to write a couple of paragraphs about it. If you were given an advance copy, mention that (it’s only fair to give full disclosure). 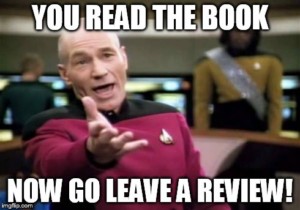 4. Don’t review the book if you didn’t like it. — When writers send you their books, they’re not looking for universal approval and admiration. Not every book is liked by everyone. They want an honest opinion of their work. And you can be critical about parts of the story, or the pacing, or the characterization; constructive criticism helps writers get better.

But don’t review the book if you didn’t like it or have a lot of criticism about it. Sure, it may be honest if you say “three stars, didn’t like X and Y, loved Z”, but that three-or-fewer-star review will shove the book down in the Amazon algorithm, and maybe other algorithms too. Instead, talk directly to your writer friend. We want to know. Trust me. 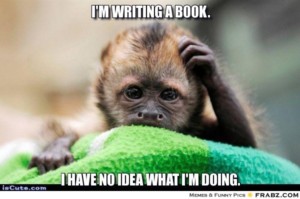 3. Help out on Facebook. — There’s so much noise on Facebook these days that finding any signal is virtually impossible. But that doesn’t mean you shouldn’t try. When your writer friend posts about the book, share that post on your page and say something about it. Just sharing without comment doesn’t positively affect the post’s score in the algorithm; comments are important. And from what I’ve read Facebook likes to push up posts with emoji in them, so swallow your pride and throw some emoji in there. It won’t kill you. 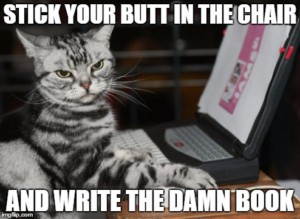 2. Tell people. — Tell your friends about the book. But, more importantly, if you know any influencers, tell them. Get the book into the hands of people who can help increase its reach. If you know someone in the film industry, send a copy. The same with television, or streaming, or web videos. Post it on web forums. Mention it to your colleagues at work. The best marketing is word-of-mouth, so open your mouth and say something.

Another fun trick is to leave copies of the book in libraries. Libraries are important, even though it seems like fewer people you may know are using them. Every time I go to a library, there are plenty of people there. Drop a copy in the right section and see what happens. Who knows; the library staff might even add it to the collection and start letting people check it out. 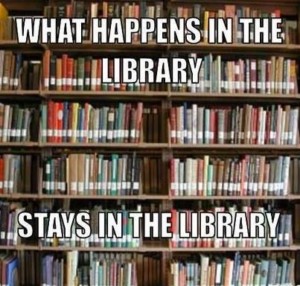 1. Buy the book. — Let’s be realistic here for a moment: if someone you know and like is publishing a book and posting about it on social media, of course you’re going to like the post. You might even share it. And that’s fine. But last year I kept track of likes and shares for Memories of My Father. Forty-six likes, about a dozen shares… and seven sales. So much for people saying they bought it.

Just be honest, okay? Either buy the book like you say you’re going to, or don’t buy it and say “I’m not really interested in that particular book, but congratulations on publishing it.” Sales are important, but the most important thing by far is honesty. So tell the truth. Don’t protect your writer friends’ feelings by inflating their expectations. (And by the way, most of us don’t do it for the money. We do it because we want people to read our words.) 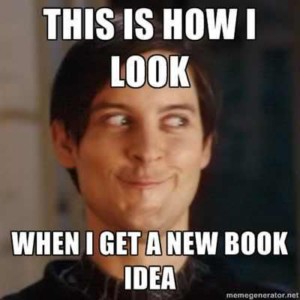 Even now, while I’m actively prepping to release and promote After the Apocalypse, I’ve already started thinking about what I’m going to publish next year. I’m pretty sure it’s either going to be another short-story collection or “Faded Glory”, a contemporary fiction novelette about how you can’t go home again, even when you really have to. I guess we’ll see, won’t we.

But for now… buy my book. 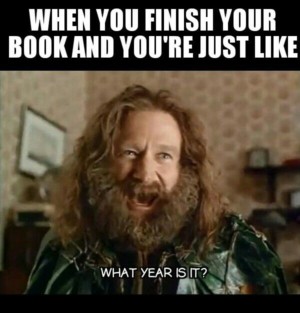