It’s a fair bet that most of us have been on at least one airplane trip in our lives. I mean, the first one that I remember was in 1982, when I was four, and the most notable thing about it was that the bathroom was big enough for my mom, my sister, and me, without being cramped. Since then I have flown many times and on many different airplanes, and despite the rigmarole of air travel, I find that I rather enjoy it.

But there are those of us who may not have ever flown anywhere — or who have people in our lives who have never flown before. Like my friend Angel*, who lives in rural Texas, has only left the state twice, and has never been on an airplane. This spring, she is going to fly for the very first time, and as someone who knows a lot about travel, she has turned to me for tips and suggestions.

Here are six of the best of them.

Quick caveat: though Angel is a parent, her children will not be on this trip with her. If they were, I would have some very different tips. This is for air travel when only adults are involved. 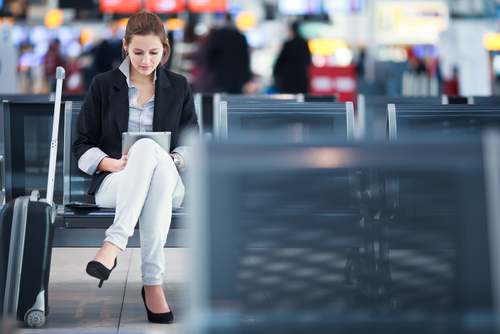 6. Schedule long layovers. Unfortunately, if you live in a small town, as Angel does, your local airport won’t have very many nonstop flights to places you want to go, unless you want to go to your nearest hub — Dallas, Phoenix, Atlanta, Los Angeles, etc. This means you’re going to be making at least one stop, and it’s probably going to be at an enormous airport, and there will likely be a plane, gate, and/or terminal change. Even though traveling can be time-consuming and stressful, you need to have more than 90 minutes between flights. This will give you time to deplane without rushing, use the bathroom, make your way to the new terminal, find your new gate, get a snack, and take a breath before you have to board another jet. Plus, you won’t be one of the last ones on and therefore will probably get an overhead bin.

5. Consider flying from another city. The thing about (for example) west Texas is that there are a lot of cities you’ve heard of — Abilene, El Paso, Lubbock, Odessa — but most of them don’t have nonstops either. If you have time, you may be able to save money by driving to another nearby city and flying from there. When I flew to Albuquerque, I also looked into Santa Fe as a destination (SAF was an hour closer to the retreat I was attending) but the cost of flying there versus driving an extra 70 minutes made it not worth it. 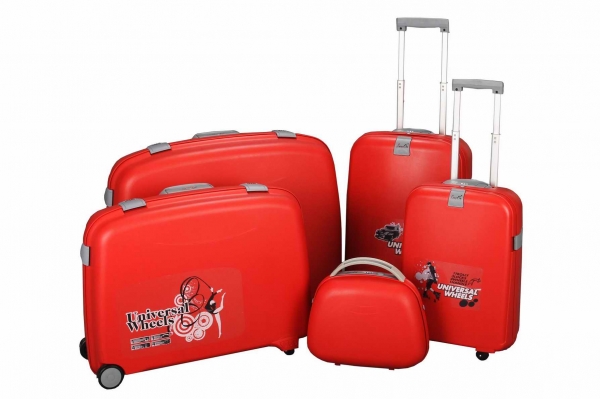 4. Buy a new bag. You may have duffel bags and luggage in your closet, but you’re doing something new, something you’ve never done before. It can help your confidence to start fresh with a new roll-aboard airplane bag, and on top of that, you can guarantee that it will fit into the overhead bin. Your duffel bag from Camp Wanaroastamarshmallow is cool and all, but for under $40 you can get a bag that’s newer, sturdier, and cleaner.

3. Figure out what you’re going to pack — and how. Angel’s upcoming trip is for five days and five nights. She’s expressed concerns that she won’t be able to fit everything into her bag. Fortunately, she has some time before she has to fly — time enough to figure out what clothes she wants to bring, for starters. Other than shoes and dresses, most things can be rolled using a handy-dandy guide found on one of the many life-hacking websites (I personally prefer Lifehacker, but that is not an endorsement unless they want to give me money). Also, while Angel is an average-sized and average-shaped woman, you (or your friend) may not be. Clothes for the big and tall among us take up more space, and it’s good to know now if you’re going to need to check a bag or not. 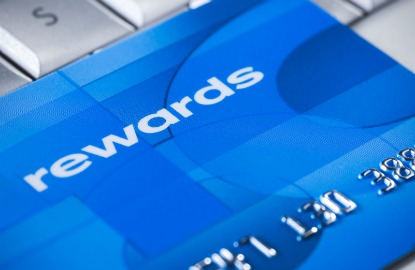 2. Look at the frequent flyer plans from airlines available to you. Although Angel is only flying for the first time, it’s possible that, if the experience is positive, she may want to fly again. In her case, US Airways and American Airlines are the airlines she’s most likely to fly in the future. For me, it’s Delta and AirTran. I am a member of both airlines’ frequent flyer programs. With Delta, I get a free checked bag on every flight and I earn miles toward flight discounts. With AirTran, I can earn upgrades relatively quickly. The trick is to figure out if the cost of the plan (Delta has a yearly charge on their SkyMiles American Express) is worth the benefits you get. For me, because I fly at least four times a year, it’s absolutely worth it.

1. Consider paying more for convenience and peace-of-mind. When I flew to Baltimore last May, I flew AirTran because the tickets cost less. But then I factored in additional costs (checked baggage, reserved seats, etc) and I ended up spending only $5 less than if I’d just flown on Delta — and with Delta I’d get the free bag and the option to choose my seat. As a big-and-tall individual, believe me, seat selection is paramount — and more so if I’m traveling with my daughter, because you’d better believe that airline computer systems can (and have) split us up in the past and forced us to depend upon the kindness of strangers to get back together. If you’re flying for the first time, I would recommend purchasing, at the very least, an assigned seat (if you don’t get to pick it at time of booking). You might also consider paying a little more for a better seat (such as Delta’s Economy Comfort) or pre-purchased in-flight internet (so you can stay in touch with your friends and help allay your anxieties).

One of my favorite websites for travel planning is SeatGuru. They have seat maps, user feedback, and suggestions for almost every type of plane in the sky. Just don’t get sucked into looking at the kinds of planes you’ll never be on — if you’re flying domestically in the US, you’ll probably be on an A320/380, 727, 737, 757, 767, or MD88/90. The odds of getting onto one of those massive Cathay Pacific jetliners with the full-bed seats are relatively slim. Though it can be super-cool to just look at what you’ll never, ever be able to afford.

I received no monetary recompense for discussing any of these airlines. I talked about Delta a lot because I happen to fly them the most. If I lived in New York City, I might have said JetBlue. Seattle, Alaska Airlines. It truly depends upon where you live as to what airline you’ll fly most.

* I have changed her name for the purposes of this story out of respect for her privacy.