SIX OF THE BEST… things about Planet Builders

Back in the late 80s, several SF authors got together to write a series of YA sci-fi (really I would consider it middle-grade, not YA) about some teenagers who live on a newly-colonized planet about 500 years in the future. Included in this pseudonym were Bruce Coville, Debra Doyle, James D. Macdonald, Sherwood Smith, Mary Frances Zambreno, Jymn Magon, and Bruce Talkington. Doyle and Macdonald, by the way, are one of my favorite author pairs; I loved their Mageworlds series so much that I used to run the Yahoo group for it.

Anyway, the series is called Planet Builders, and the first book, Mountain of Stolen Dreams, came out in 1988. I remember being given it (and the second book, Night of Ghosts and Lightning) as gifts, and then obsessively searching libraries for years until I finally read all the books.

Then, in the mid-2000s, I discovered Amazon and bought the entire set. I’ve since passed them onto my daughter, who has been enjoying them as well.

What does Planet Builders do so well that made me enjoy it? Here are six of the best things. Spoilers ahead. 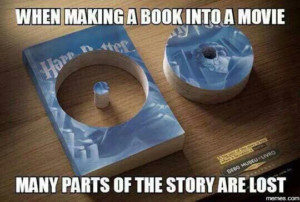 6. It doesn’t lean too hard on technology. — One of the things that can really drag down a sci-fi or fantasy story is its over-reliance on the explanation of how all the technology works. We get a little of that when Zach reprograms the family robot, but overall the story is more about… well… the story. That and the people in it, who are really what younger readers should be drawn to. (Even if sometimes in other books those people are vampires, witches, or mermaids.)

Character Archetype Profile: All-American Boy. Sean is your average all-around good-looking kid who’s good at everything — but not too good — and nice to everyone — but has an undercurrent of pressure on him because his parents are highly-placed in the government. He’s set up as the love interest for Clea (the first POV character in the book) but ultimately the story goes in a different direction. I enjoyed that it did. 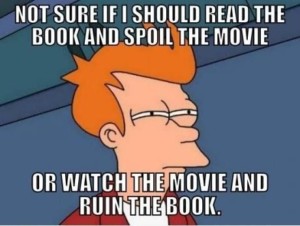 5. The situations are, for the most part, relatable. — Until the kids end up on the plateau in the first book, what they go through is more-or-less what every kid goes through: school, chores, helping out with siblings, doing cool stuff with friends, dealing with the need to be liked and accepted, acting out against parents, having pets… you get the idea. Even the main action of the story happens because the kids are on a field trip, which I’m sure many young readers have imagined — something goes wrong on a field trip, and they have to be the heroes.

Character Archetype Profile: New Transfer Student. Clea starts the book by waking up in a stasis pod and seeing Sean. She immediately falls for him, of course. As the book progresses, Clea’s POV is used to get the reader involved in the day-to-day life of the main characters — she’s basically the substitute for the reader. 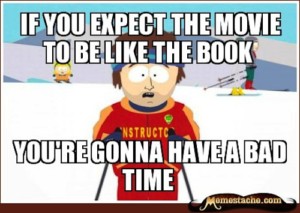 4. Everyone (eventually) has something to add. — In the beginning all Philippa does is complain and all Will does is whine; the first book really focuses more on Sean, Zach, Clea, and Arkady. But by the end of the series, Philippa provides valuable insight on a villain and Will’s skill in zero-gravity is a direct contributor to the climax of at least one book.

Character Archetype Profile: Alpha Bitch. Philippa is every school’s alpha bitch. She’s tall, blond, beautiful, aloof, (probably) intelligent, and the object of desire for all the boys. Plus, being from another colony world, she’s exotic, too — her eyes glow due to some sort of microbe or radiation (I forget which) that affects everyone from that planet. She’s also more worldly, and has dated an older man. So, y’know, not the kind of person anyone really wants to be friends with. 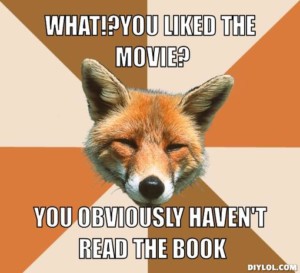 3. The adults are more than just faceless characters, but they don’t hog all the screen time. — In the first book, you learn a little bit about each of the characters’ parents, as well as some of their teachers. Unlike Charlie Brown’s parents or Ms. Othmar, they often have valuable insight that helps the kids make connections. This is a good lesson for a MG/YA audience, especially since so much YA is about dystopias where the knowledgeable adults are the bad guys — none of the adults in the kids’ immediate circle are evil; they’re just adults.

Character Archetype Profile: Strong, Silent Type. Arkady was, from the get-go, my favorite character of the series. If we couldn’t have the Funny Fat Kid, at least we got Arkady, who has to work hard to maintain his physical status and as a result knows that nothing in life is free. He’s a good guy — solid, dependable, and kind. The kind of guy I always wanted to be when I was a kid. Maybe that’s why I like him so much. 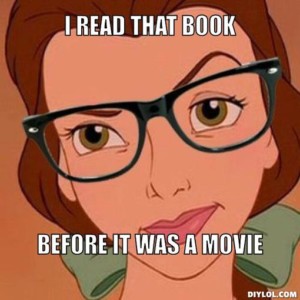 2. Earth may be a dystopia, but this planet isn’t. — Too often MG/YA fiction focuses on a dystopian world where everything has gone wrong and people are sorted into various groups for whatever reason. Maybe that’s because you immediately get antagonists in the form of every adult who tells the kid what to do. But while it’s mentioned that Earth in this series is a polluted, overpopulated mess, this new world is anything but. People work together — adults and kids — to create a better place for everyone, and even when disasters happen it’s never “us against them”; it’s always “everyone against the disaster”.

Character Archetype Profile: Manic Pixie Dream Girl. Daphne is the flouncy, artistic actor who just sort of shows up in (I think) the second or fourth book. She has excitingly-colored hair, excitingly-styled clothes, and draws the eye like a peacock does with its tail. I guess she’s supposed to be the stand-in for the artsy kids, but I never really liked her. Fortunately, she calms down a little by the end of the series. 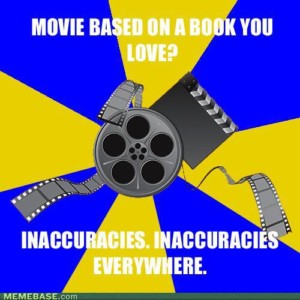 1. There’s an overall plot that makes sense. — Throughout the series, there are small hints that the indigenous creatures of the planet — theskies (small dinosaurs who mimic speech) and quufers (described as mobile stacks of dinner plates who make cooing noises) — are more important to the story than anyone realizes. By the end, we learn that the quufers (I think I’m spelling that right) are a sentient race who exists symbiotically with the theskies, and they want to coexist peacefully with the humans, but they had to make sure the humans were peaceful. The reveal at the end is well-done and welcome, and it gives the reader hope for the future of the planet and these eight kids.

Character Archetype Profile: Nerd with a Heart of Gold. Zach is a very smart guy who’s also very lazy, but he’s actually more efficient than anything. He figures out ways around doing things he doesn’t want to do, and when he has to do them, he figures out better ways. He’s also empathic, to a degree (his mother is a full empath), and he’s generally a nice guy to everyone… unless they burn him. Then look out, because nerd revenge can be vicious — although Zach goes more for pranks than for actual damage. 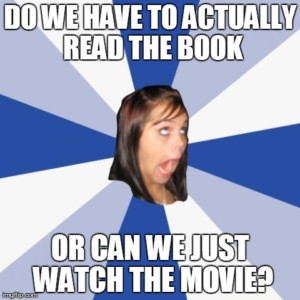 There are actually two additional archetypes — Whiny Guy Who’s Somehow Friends With The Main Group and Super-Capable Martial Artist. Will (Whiny Guy) is from the first book, while Daphne (MPDG) doesn’t show up until a little later, along with Noriko (Martial Artist).

One thing I like about the story is that, at least to me, the romantic pairings were a bit of a subversion of the genre.

The books have been out of print for a while, but if you have a kid who likes sci-fi — or if you were a kid who liked sci-fi — they’re worth tracking down on Amazon. Trust me. 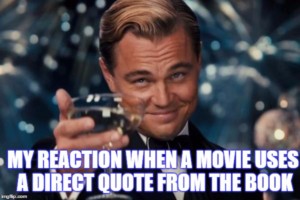 There actually is no Planet Builders movie or TV series… but I bet there could be.