When I was a kid, my mom had a brown Chevy Nova. That was the car we rode in most of the time, because it was big enough for all four of us, especially when my sister and I were both in car seats. I didn’t especially love the car, but I didn’t hate it either. It was just “the car”. 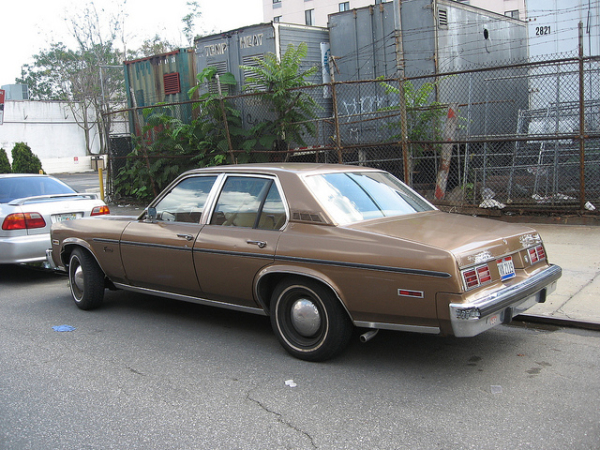 But my dad’s car… now that was something different. Here are six of the best things about it. 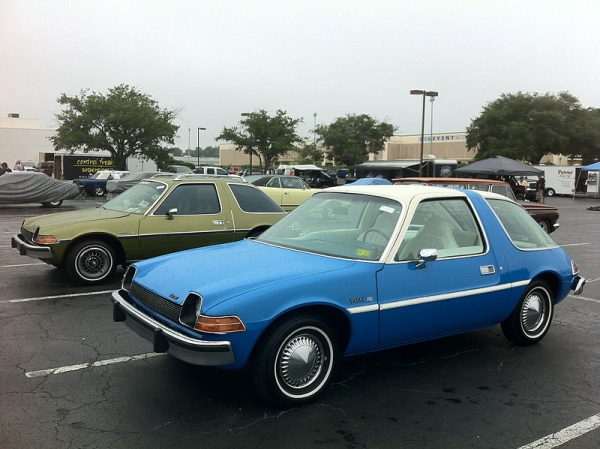 6. Manual Transmission — I don’t know how to drive stick. I never learned. Oh, I understand the concept, and I could probably pull it off just from watching my dad drive manual for several years, but I’ve never done it. But it was pretty awesome to hop in the Pacer and watch him do it without thinking. I probably thought that it was something men did and women didn’t do because I never saw my mother drive the Pacer, although I’m sure she knew how. I guess because I was used to my dad building, fixing, and operating stuff, it seemed to make the most sense that he would have to manually operate his car the same way.

5. Death’s Head Shifter — I only heard him say this once, but when we were talking about my teenage cousins’ first car (they share one) he told a story about getting the Pacer. He said there was a Death’s Head shifter knob on the stick. Or maybe a skull. I don’t recall. Look, my dad’s a great guy, but as far as I know he was never into the kind of music that lends itself to skull iconography. I can’t recall ever hearing Black Sabbath in his presence. And I truthfully don’t remember what the shifter looked like. But if he says he had one, then he had one. Maybe he swapped it back out once I was born; I don’t know.

4. Driver’s Side Seatbelt — Back in the days before shoulder belts were made for comfort, and before people born in the 50s were really accustomed to their existence, people didn’t so much care for them. My dad was one of those people. In fact, his driver’s side shoulder belt bothered him so much that he simply took a scissor to it and managed with a lap belt. Never got pulled over for it, at least, in my memory. I mean, he was wearing a seatbelt, after all. Whenever I rode in the front passenger seat, I was always a bit miffed that I had to have a shoulder belt and he didn’t.

3. Door Handles — Most of the cars I rode in had actual handles for the doors. The Nova had a push-button handle; my grandparents’ Mercedes had one you pull. But the Pacer had handles that were flush with the door, handles that you pulled outward like a switch. In later years, I would observe all the cool door handles in the carpool line when I was a member of my elementary school’s Safety Patrol (made it to Captain by the time I graduated, bitches!), and no car had handles like my dad’s Pacer. Probably because no one at my elementary school had a car from the 70s, but it is what it is. 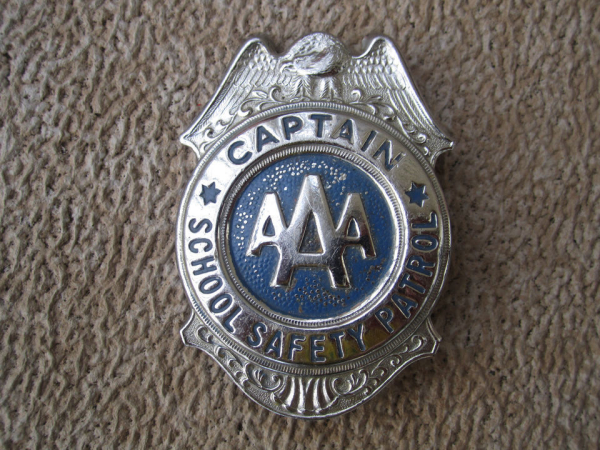 2. Riding in the Front — This may be an incorrect memory, but I distinctly recall riding in the front seat of the Pacer. I know he got rid of it sometime in the early 80s, replacing it with a Toyota (more on that in a few paragraph), and I know that I wasn’t technically old enough to ride in the front prior to that, but I still did. At least, I think I did. And it was awesome. Just me and my dad, no girls in the car, going to the store or my grandparents’ house or whatever.

1. It Was Different — When you’re a kid, you often crave things different from the everyday while simultaneously seeking consistency. But no matter how consistent things are, it’s still nice to do something different, and riding in my dad’s Pacer was certainly that. It was smaller, faster (probably due to his driving being different from my mom’s), and cooler. At that young age, I didn’t know what cool was, but if I had, it would’ve been going somewhere with my dad. At that time in history, if you lived in a two-parent middle-class family, the dad usually worked and the mom stayed home with the kids or had a part-time job while the kids were at school. My dad worked five-and-a-half days a week, usually ten hours a day (except Saturdays), so as great as my mom was it was still a Thing when I could do stuff with my dad. Even if that stuff was just a ride to the store in the Pacer.

My dad has owned three hatchbacks in my lifetime — the Pacer, a Toyota Corona (I swear that’s what it was called), and a Hyundai Veloster. Four if you count the Mazda RX-7, although he had the convertible version so it had a distinct trunk.

To be perfectly honest, I don’t like driving the Veloster. It’s very low, a little claustrophobic (even my daughter thinks so, and she’s eight), and it has paddle shifters. 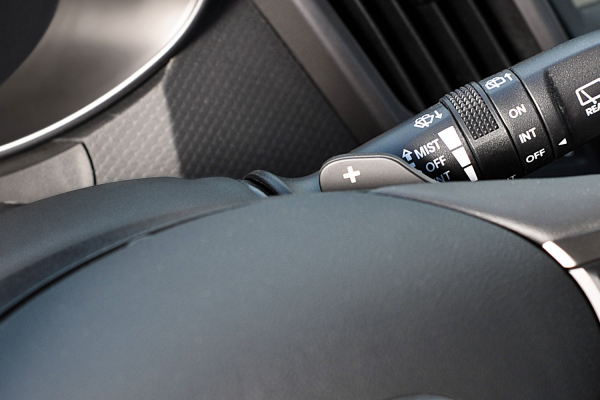 I’m pretty sure the only reason these things exist is to be accidentally hit when I’m trying to adjust the wipers or the lights. I tried to drive with them once, and it did not go well for me. I’ve never seen my dad use them either. And the way I hold the wheel sometimes when I drive means that I have to be careful not to down-shift. I’ve yet to find a way to disable them.

But it could be worse; bump the voice command button when adjusting the rear-view mirror and the car asks you, over and over, what command you want to give it. “Shut up” is not an option.